Meghan Markle wanted her father at the Royal Wedding: the compromise with the British media 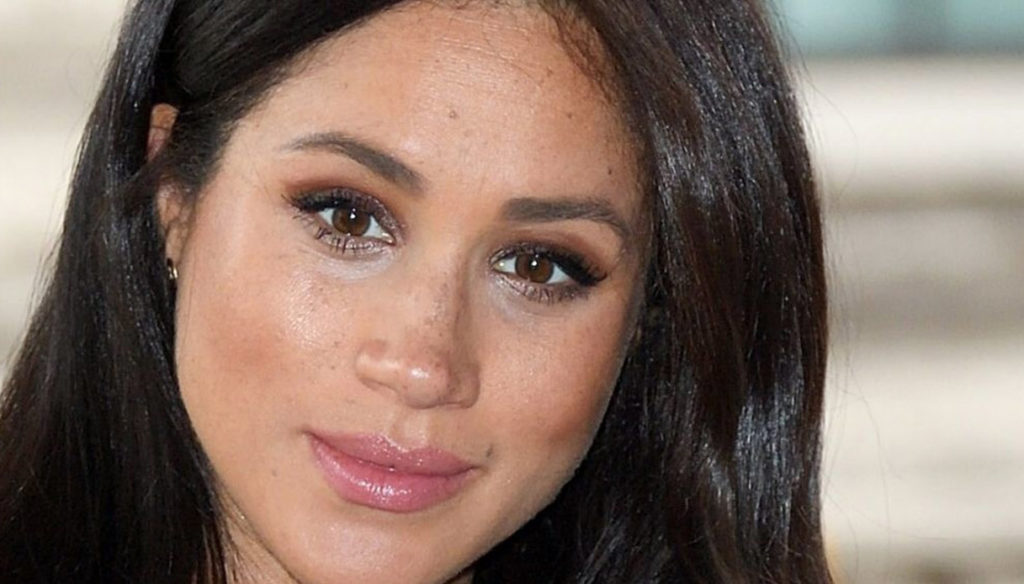 Meghan Markle, according to what is reported by the book Finding Freedom, would consider her father a victim of the English press and would have wanted him at her wedding

Meghan Markle's life at court has never been very simple and, precisely for this reason, it ended in a very noisy divorce from the Royal Family which, after months, still continues to hold court. Despite Harry's constant support, the sorrows and disappointments for the Countess of Sussex began even before the wedding.

The stormy relationship between Meghan Markle and her father Thomas is now known to most. Just a few days after his daughter's wedding, in fact, the man had sold to the press, in exchange for money, exclusive photographs of the preparations for the Royal Wedding. A gesture that, then, cost him very dearly.

Meghan, in fact, to silence the controversy, had had to give in to a compromise and renounce the participation of her father at his wedding, having to be content with the mere presence of the mother.

According to what was reported by the new unofficial biography of Harry and Meghan, Finding Freedom, Markle would have been very disappointed by her father's gesture, but, to make her even more angry, it would have been the attitude of the press.

The Duchess, in fact, would blame the British media, guilty of having bribed Thomas Markle with large sums of money and of having persistently tempted him. The requests, in fact, went on for months before the wedding, until the man, also pushed by the elder sister of the Countess, was convinced to give in. According to an excerpt from the book, reported by the Sunday Times, Meghan would therefore have declared that the real victim of the whole affair would have been her father:

My father never looked for them. I really think he is the victim – Markle would have said – and now I feel sad because I think he was completely corrupted.

For this belief, Meghan would have, therefore, strongly desired her father at her wedding. She would also have been very worried about his health and, after the wedding, would have sent him numerous messages, which, however, were denied by the half-brother of the Countess Thomas Markle Junior. Their relationship, however, has definitely cracked and, even today, the two have not reconnected relations.

Meghan, now that she, along with Harry, has renounced the title of Royal Highness, will she find a way to make peace with Thomas Markle?