Meghan Markle, what awaits you in court 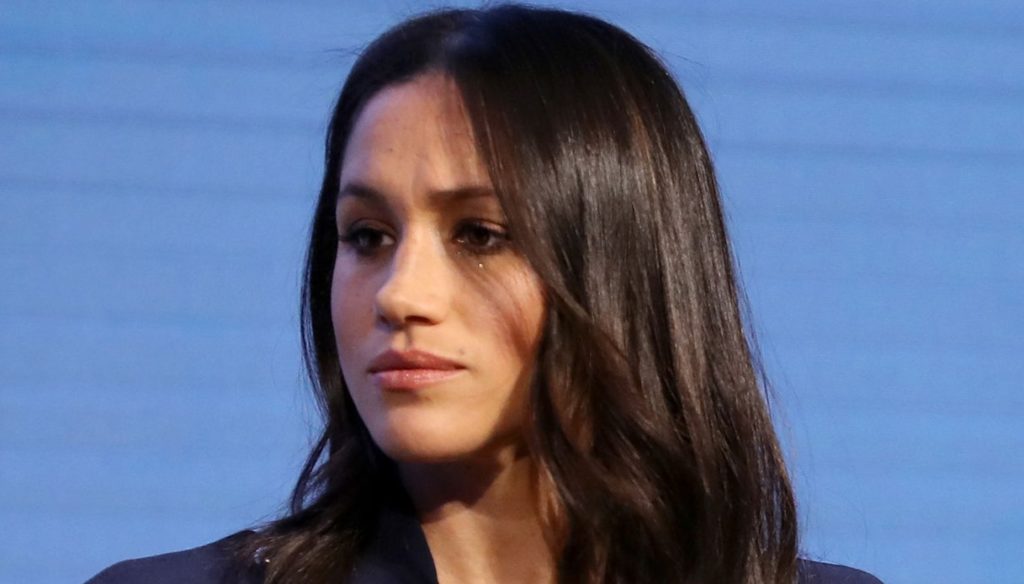 A busy 2021 promises to be for Meghan Markle and Prince Harry: what awaits them in the legal battle against the British tabloids

2021 begins in a not-so-peaceful way for Meghan Markle and Prince Harry, still struggling with the fierce legal battle waged against the British tabloids. The Duke and Duchess of Sussex since 2019 have decided to go on the counterattack by unleashing a team of lawyers to claim the right to their privacy. Meghan herself has spoken several times of real media bullying against her, not only for the continuous allegations of the tabloids published by the Associated Newspapers – the Daily Mail and the Mail On Sunday – but also for the dissemination of private material, which such he should have stayed.

The Duchess of Sussex sued the English publisher for violating her privacy, by releasing, without her knowledge, in some articles from 2019, extracts from a private letter written to her father, Thomas Markle. Letters allegedly provided to Associated Newspapers on a completely confidential basis, written in August 2018 a few months after the royal wedding with Prince Harry.

The start of the trial had been provisionally set for 11 January, but in October 2020 Lady Markle's lawyers had managed to postpone the appointment in the presence of the High Court for the umpteenth time. Apparently the legal team got a further postponement for the fall of this year, providing the judges with a "confidential plea" that would show that the Associated Newspapers defense fails and has no prospect of success.

If the judges were to welcome Markle’s legal team’s appeal, it would be a real coup for the Duchess of Sussex. The case would be closed on the spot, completely nullifying any possibility of a complete trial. There is a huge question mark about what will happen but meanwhile the royal wife will not have to testify in court this month. Associated Newspapers, meanwhile, continues to claim that Meghan herself leaked the details of the letter to the press, but that's not all. The offending letter would not be private at all, as the Royals claim, but an official draft produced by the Duchess of Sussex together with the Kensington Palace communications team.

A high-tension 2021 is expected for the Royal couple, but the Duke and Duchess of Sussex never back down when it comes to defending the privacy of their family. Accomplice, perhaps, the nice temper of Meghan who – according to the royal biographer – would scare Prince Harry to the point of "bending" him to his will.

Giovanna Pirri
4505 posts
Previous Post
Celentano, the birthday with Claudia Mori and the dedication of her daughter Rosita
Next Post
Hypertension in pregnancy, keep an eye on memory in later years