Meghan Markle, William will not be present at the birth of his nephew 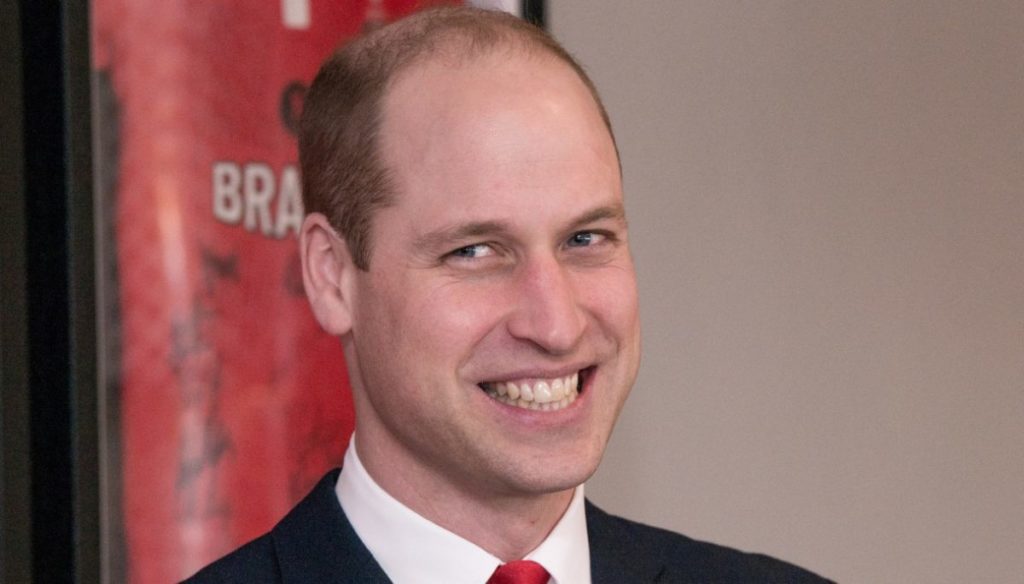 The English tabloids are ready to fill pages and pages on possible backstage, should Prince William miss the birth of the royal baby

Prince William will try to prevent it from happening but his brother Harry risks not having him at his side on the day of the birth of his firstborn.

Meghan Markle has now reached the last stages of her pregnancy, with the new royal baby expected for April. Bets on the subject have already started in the United Kingdom, with those who believe they can spend a few more weeks and those who think they should wait another month. In this last case the little one would come into the world in early May (or maybe at the end of April). This is an eventuality that would coincide with Prince William's trip to New Zealand, scheduled for months, where he will meet the families of the victims of the Christchurch massacre.

Her presence there is requested by the Queen herself, who intends to show all her support from the Royal Family after this tragedy, with Prime Minister Jacinda Adrern who had officially requested the arrival of a crown representative. William's arrival is part of the official calendar, as confirmed publicly by the "The Royal Family" Twitter account.

The program foresees his arrival in New Zealand at the end of April, but the official date has not yet been issued. In the coming days a new release should arrive, in which the day will be specified. The coincidence of the program is unbelievable, considering how Prince William actually risks losing the birth of his nephew, the eldest son of his brother Harry.

If Kate Middleton were to accompany her husband on this journey, it is easy to think of how new rumors about the alleged disagreements with Meghan Markle will break loose. The latter is constantly at the center of the tabloid attention. From the rich baby shower in the United States to the many assistants removed or licensed. The last story in temporal order concerns Frogmore Cottage, the house where the former actress and Prince Harry will raise a family. Renovation works are currently underway, which the newspapers underline may require up to 3.5 million euros.

It is possible, however, that William's travel date has not yet been officially communicated by Kensington Palace precisely because he is waiting for some guarantee from the medical team that follows Meghan Markle. Difficult to think that the eldest son of Diana wants to miss the birth of the eldest former ex-Harry.