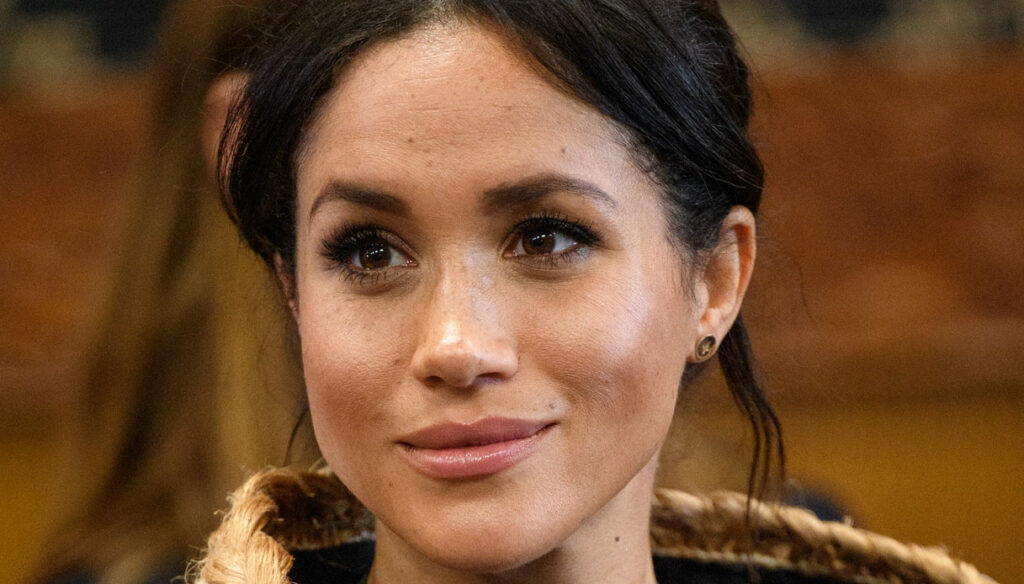 Piers Morgan, one of Britain's most powerful journalists, was forced to resign after prejudicial attack on Meghan Markle

After the revelations to Oprah Winfrey about the Royal Family and the problems experienced at the Court, Meghan Markle achieves two important successes. The first directly concerns Buckingham Palace and the second concerns the media with the resignation of the powerful journalist Piers Morgan.

As always, Queen Elizabeth proves herself above all with her response to Harry and Meghan after they denounced racist attitudes in court towards Markle and her son Archie, to the point of pushing her to suicidal ideas. His Majesty then ordered an internal investigation into the Palace to verify what had happened and possibly take measures so that nothing of the kind could happen again. In the meantime, he reiterated his affection for the grandchildren who are always "much loved" by the family.

But what makes even more noise is the resignation of Piers Morgan, a famous British journalist and anchorman, forced to leave the conduct of Good Morning Britain, a very popular morning talk show broadcast on ITv.

Morgan in his vitriolic reports and articles very often attacked Meghan Markle and consequently her husband Harry. Last but not least, after the interview-scandal was broadcast, he accused the couple of "victimhood". To make the journalist's head fall (figuratively), it was his heavy statements towards Meghan. In fact, Morgan claimed that Marke lied in the Oprah interview about suicidal thoughts and racist subliminal attitudes against her son Archie at the Palace.

Affirmations, which after Elizabeth's response, resonated as deplorable and unjustified, full of hatred and prejudice towards Harry's wife. Morgan had claimed in his broadcast that he did not believe a word from Markle. Alex Beresford, whose father is African, intervened to counter him on the show, accusing him of being moved by prejudices. A media clash followed with a theatrical exit of the journalist from the studio and then returned. The top management of the broadcaster, involved in this controversy, took Baresford's side.

In conclusion, Morgan announced to leave the broadcast confirmed by an official note from ITv with cold tones in which the broadcaster explained that it had accepted the resignation as appropriate and "had nothing to add".

Piers Morgan's accusations against Meghan in the studio have sparked a real storm, complete with the collection of 41,000 signatures to ask for the journalist's removal. An NGO, Mind, which deals with mental health, also intervened in defense of Markle.

Giovanna Pirri
4843 posts
Previous Post
Francesco Totti and Ilary Blasi, the tender wishes for their daughter Isabel on Instagram
Next Post
Arisa, the importance of having someone close to you who says "you are beautiful"