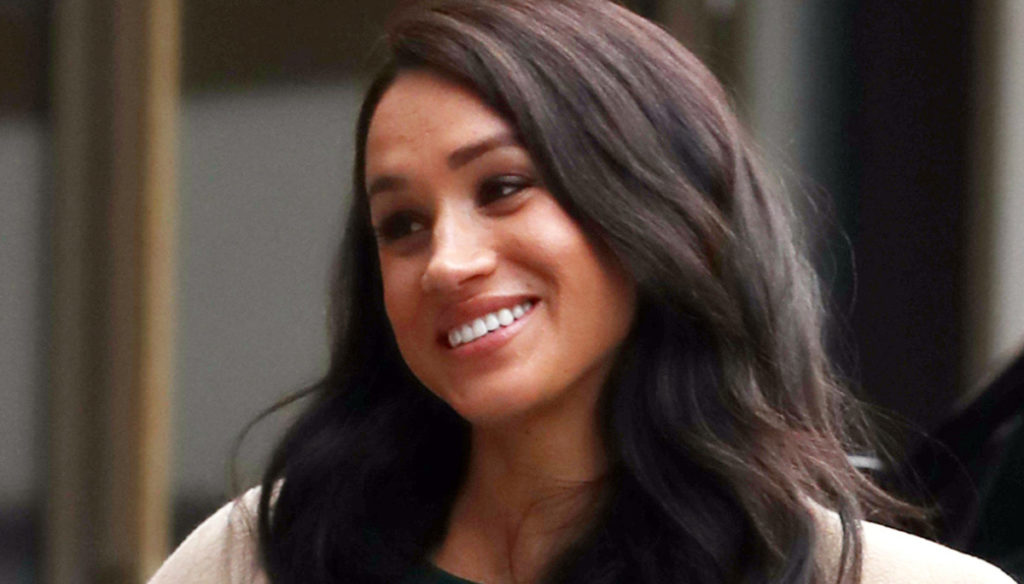 The Duchess of Sussex recycles the wardrobe, between the green dress and the coat 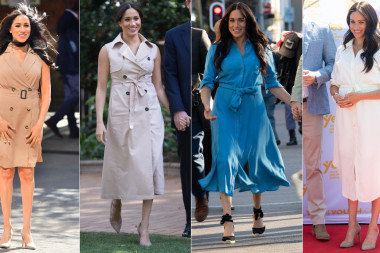 Meghan is the art of real recycling. The Duchess of Sussex presented herself smiling and radiant at the WellChild Awards (an annual charity event) wearing the same dress as her engagement.

The dress, which cost £ 462, was not the only part of the wardrobe that was recycled for the event. Meghan also wore the Sentaler coat (costing 1185 pounds) that she wore at Sandringham at Christmas in 2017. The sleeveless green wool dress features a sweet crew-neck paired with a tortoise-shell patterned bag.

Hand in hand with a smiling Prince Harry, Meghan seems to follow a little the philosophy of Letizia of Spain: in fact, the queen usually recycles clothes and accessories already present in her wardrobe, even for special occasions. So why not follow the example at the English court?

The first time Meghan Markle wore the green dress by P.A.R.O.S.H. it was when he announced his engagement to Prince Harry: it was November 2017 and Meghan was wearing a white coat over that dress, which was then clearly shown during a TV interview.

On the occasion of the WellChild Awards, the Duchess of Sussex wears light brown Manolo Blahnik at her feet, while Prince Harry at his side smiles in his dark blue suit.

The royal spouses took part in the awards ceremony of the WellChild Awards and, during a pre-ceremony reception, they even received gifts for little Archie, who accompanied them around Africa during their ten-day tour, visiting City of the Cape, Angola, Malawi and Botswana.

The WellChild Award is an annual charity event (started in 1977) that provides medical care to seriously ill young people in the UK and rewards the dedication of those who do everything possible to make these children healthy and happy.

Over 100 thousand children and young people live in serious and complex health conditions, some of them require 24-hour assistance and can spend months – if not years – in the hospital.

Other celebrities such as singer Pixie Lott and her boyfriend Oliver Cheshire, as well as Marvin and Rochelle Humes took part in the ceremony. And Meghan, even with recycled clothes, is always radiant. 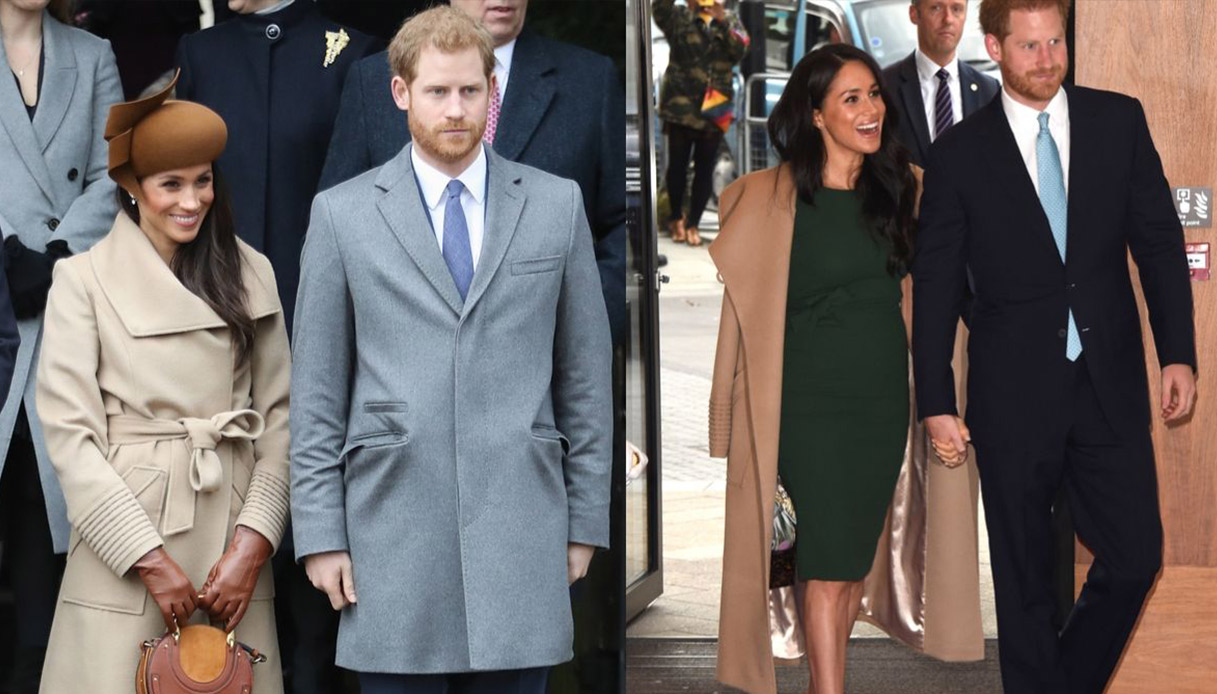 Meghan with the coat worn in 2017 and today at the WellChild awards. Source: Getty