Meghan, the secret behind the photos with Kate Middleton and William: "It was a nightmare" 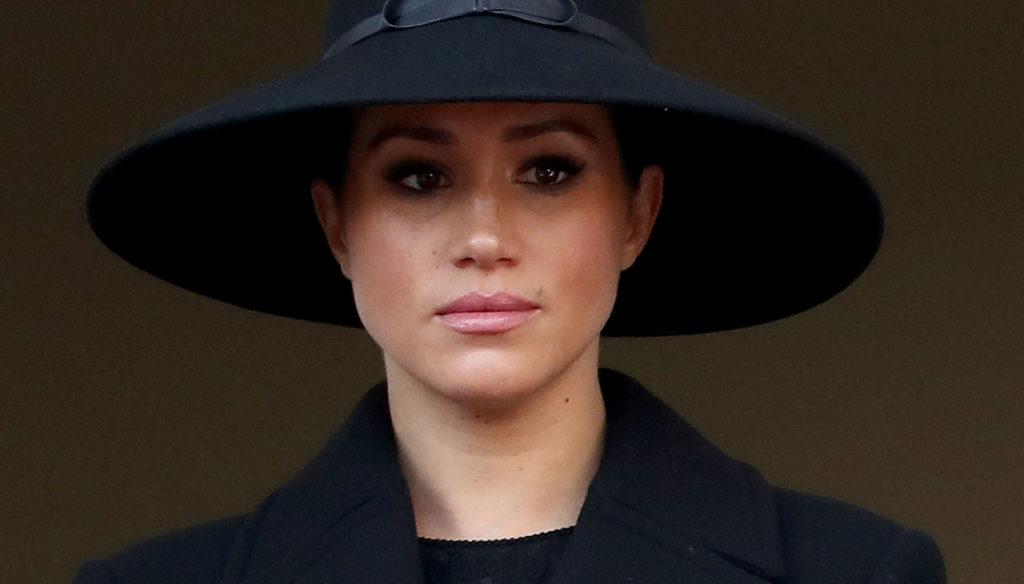 Released a few hours ago, the biography of Meghan Markle and Harry, Finding Freedom, is already revealing numerous background on the Royal Family. The last concerns a photo of the Sussexes with Kate Middleton and William, which soon became a real nightmare for the couple. We are talking about the shots that were taken on the occasion of Carlo's 70th birthday, when the whole royal family gathered to celebrate the important milestone of the Queen's son.

The Cambridge with their three children – Charlotte, George and Louis – attended the party, as well as Meghan Markle and Harry. In the images they are all smiling and seem very happy, comfortable and serene. In reality, something else would be hidden behind those photos. According to the Telegraph, taking the photos would have been quite difficult, indeed a "real nightmare". In fact, in 2018, relations between William and Harry had already cooled down and the two had had several quarrels, even quite strong. The reason? Diana's eldest son had asked his brother not to be in a hurry and to try to get to know Meghan better before getting married. His words, however, had not been well received by Harry who had turned away from him, reducing the official commitments together.

On Prince Charles' birthday, the two couples had been forced to meet again, feigning serenity. In Finding Freedom, Carolyn Durrand and Omid Scobie reveal that the atmosphere that day was quite freezing, making the day a real nightmare. On the photo set organized in the garden, Harry and William would not have spoken to each other, while Kate Middleton and Meghan Markle would always be distant.

At the time, Regina was trying in every way to keep the family together and perhaps she did not imagine what would happen a few years later when Harry and Meghan Markle would leave the Crown to live their lives away from London. Today the couple are building a new existence in the United States with their son Archie, while Kate Middleton and William have taken on more and more responsibilities within the British monarchy and prepare to lead their subjects. In the meantime, relations between the two couples have cooled even more: now there is the ocean, but also issues that have never been clarified.

Giovanna Pirri
4115 posts
Previous Post
My daughter, one day you will be a mother too, and you will understand
Next Post
Alyssa Milano: Covid made me lose my hair. Be careful