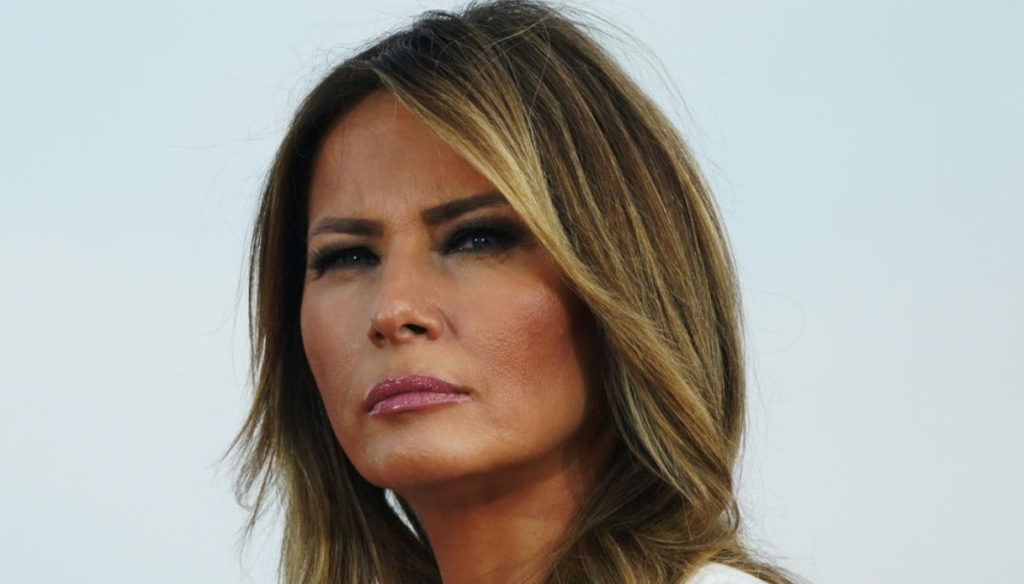 Donald Trump tries to give his hand to his wife Melania: she dodges him (once again)

Melania refuses Donald Trump's hand (again) embarrassing her husband during an official visit. The American media were unleashed after the first lady's gesture that seems to cast shadows again on the relationship with the president of the United States. In the video, which went viral, Melania, accompanied by Trump, goes down the steps of Air Force One. He holds out his hand to her, twice, but she refuses it, walking away.

The clip caused a lot of discussion especially because the US president is not going through a simple period. A new crisis with Melania could now be added to the mourning over the death of her brother and worries for his political future. In fact, Trump has recently lost his brother Robert, while the challenge with the Democrats Biden and Harris for the race for the White House has already started.

The public was divided on the issue. There are those who accuse the first lady of insensitivity and those who are certain that it is a misunderstanding. In fact, in the video Melania fights against the wind to prevent her coat from lifting. Initially she fails to do so and is forced to move her other hand on the handrail of the ladder, using her right hand to hold the dress still, the same one that Trump tries to grab, without succeeding. It could therefore be a simple coincidence, even if the tense expression of the former model does not escape.

For some time there has been talk of a crisis between Melania Trump and Donald. In fact, the first lady would feel more and more alone and sad, imprisoned in a role she never wanted. “Melania can't do anything – Brigitte Macron revealed some time ago in Le Monde -. He can't even open a window in the White House. She is not allowed to stick her nose out. He lives a much more limited life than mine. I go out every day in Paris (…) No wonder you always seem so sad – he added -. Everything is interpreted, over-interpreted. She is a woman with a lot of character and she shows it less and less than me. He always tries to hide it and laughs about everything ”.