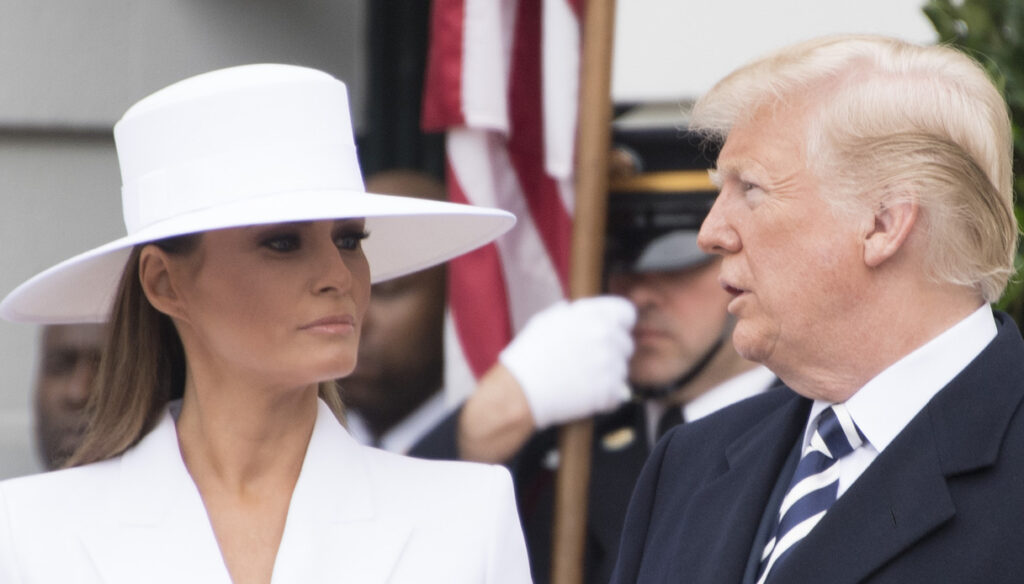 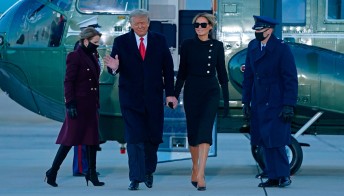 Melania Trump is auctioning off the iconic white hat she wore when she was First Lady, getting paid for it in Bitcoin, and celebrating the much-contested cryptocurrency by her husband Donald. All signals that have been interpreted on the one hand as a possible imminent divorce between the two, on the other as a strategic move in view of the 2024 presidential elections in which the Tycoon wants to participate.

Melania Trump, through her office and posts on her Instagram profile, announced her intention to auction off the wide-brimmed white hat she wore during Emmanuel and Brigitte Macron’s first state visit to the White House, in ‘April 2018. It is a creation by her personal stylist Hervé Pierre that the former First Lady paired with a Michael Kors suit.

Certainly a unique accessory that recalls the times when the Trumps were tenants of the White House and Melania dreamed of breaking through the Americans, establishing herself as a style icon, just like Jackie Kennedy. And indeed her husband Donald dared to make such a comparison at the time.

Along with the hat, Melania is selling a blue-eyed portrait of her, in watercolor, by Marc-Antoine Coulon and a digital work ‘Nft’. Based on the auction, which will be held between 11 and 25 January, is $ 250,000. The peculiarity is that in order to win the prestigious objects, it will be necessary to shell out the considerable amount in the Solana cryptocurrency. Part of the proceeds will be donated to the charity program, wanted by Melania Trump, Be Best.

It seems that Melania has a particular interest in Bitcoin and that with a tweet in early January she wanted to celebrate a special anniversary for the cryptocurrency. But as noted by many media outlets, including Marseille News, Ms. Trump appears to be leaning in the opposite direction of her husband, Donald, who harshly criticized this type of currency when he was President of the United States.

In short, the move of the former First Lady has given us to think, so much so that it has been assumed that again things in the family are not going well. But the divorce between her and Donald has been talked about for years. At the beginning of 2020 it was said that the couple was in crisis because Melania had entrusted the renovation of the Mar-a-Lago villa to Tham Kannalikham without consulting with Donald Trump, who after the restoration did not like the changes in neoclassical taste. going on a rampage.

And then how can we forget the former First Lady’s angry gestures when she refused to shake her husband’s hand in public.

On the other hand, a possible divorce could also come in view of the next presidential elections. According to old rumors, Melania Trump was not thrilled about becoming First Lady and she never liked life in the White House. Not to mention the numerous criticisms he suffered, whatever he was doing or wearing. And perhaps to avoid reliving the same nightmare, in view of 2024 and a possible return to Donald’s presidency, he prefers to get his hands on and monetize. 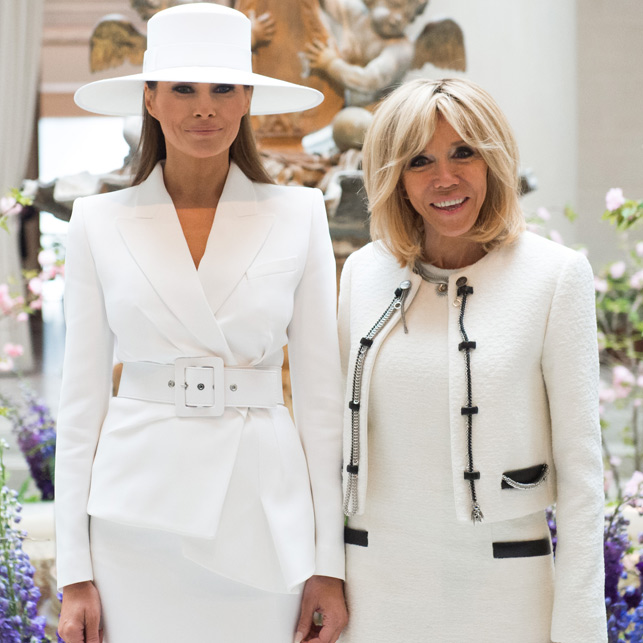