Melania Trump, the head of her staff resigns after the violent clashes. She disappears 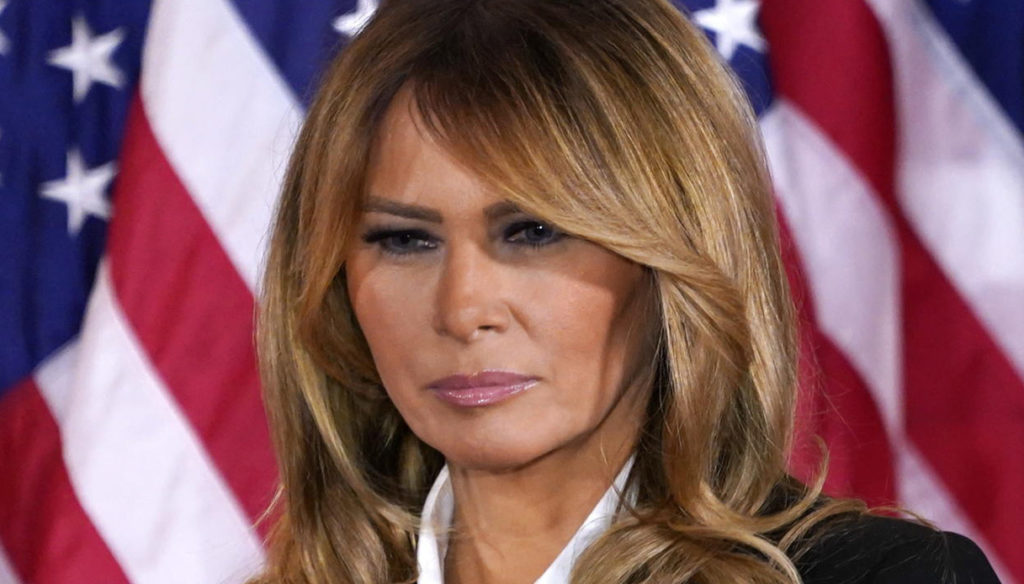 Melania Trump loses her spokesperson Stephanie Grisham, but she's not the only one to abandon the First Lady and her husband Donald 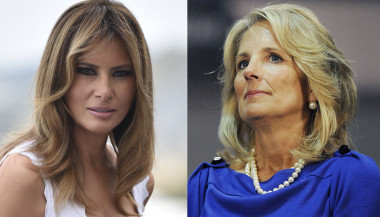 Melania Trump loses her spokesperson and head of her staff, Stephanie Grisham, who resigned after violent clashes in Congress caused by Donald Trump supporters. This was reported by CNN, which takes up the statements of a White House executive.

Grisham is not the only one who has decided to leave the Trumps. The social secretary of the White House, Anna Cristina “Rickie” Nicetas, also resigned with immediate effect.

Both worked alongside the Tycoon and his wife for a long time, both Grisham and Niceta were among the Trump's first assistants. A hard blow especially for Melania who had wanted Stephanie Grisham to be in charge of her personal team.

In fact, Grisham began her term in 2015 working for the then candidate Donald Trump as a press officer during the election campaign. She entered the White House as Deputy Press Secretary under Sean Spicer, but in March 2017 Melania Trump hired her for her staff. As East Wing's director of communications, Grisham quickly became the most important member of the First Lady's team, playing the role of defender, sponsor and, often, protector. Just think of the attacks Melania suffered from ex-friend Stephanie Winston Wolkoff.

On CNN, the former spokesman said: “It was an honor to serve the country in the White House. I am very proud to have taken part in Mrs. Trump's mission to help children around the world and proud of the many achievements of this administration. " Meanwhile, Melania's press office did not make any comment.

As for Anna Cristina Niceta, who has been serving at the White House since 2017, she did not want to make statements to CNN.

The Trumps are losing support from many of their collaborators. Sarah Matthews, White House press officer and Matt Pottinger, deputy national security adviser, join the ranks of those who have decided to abandon them. The first justified his resignation as follows: “It was an honor to serve in the Trump administration. What I saw today disturbed me a lot. I resign from my office with immediate effect. Our country needs a peaceful transition ”. While Pottinger, according to sources cited by the Daily Mail, said he was dismayed "by Trump's role in inciting the riots".

Faced with this loss of consensus even among the closest people, Donald Trump ran for cover by ensuring that the transition between his tenure and that of Joe Biden will henceforth take place smoothly and peacefully. For the moment, Melania Trump has preferred not to comment on the incident and has also disappeared from social networks after the last messages of wishes for Christmas and New Year.