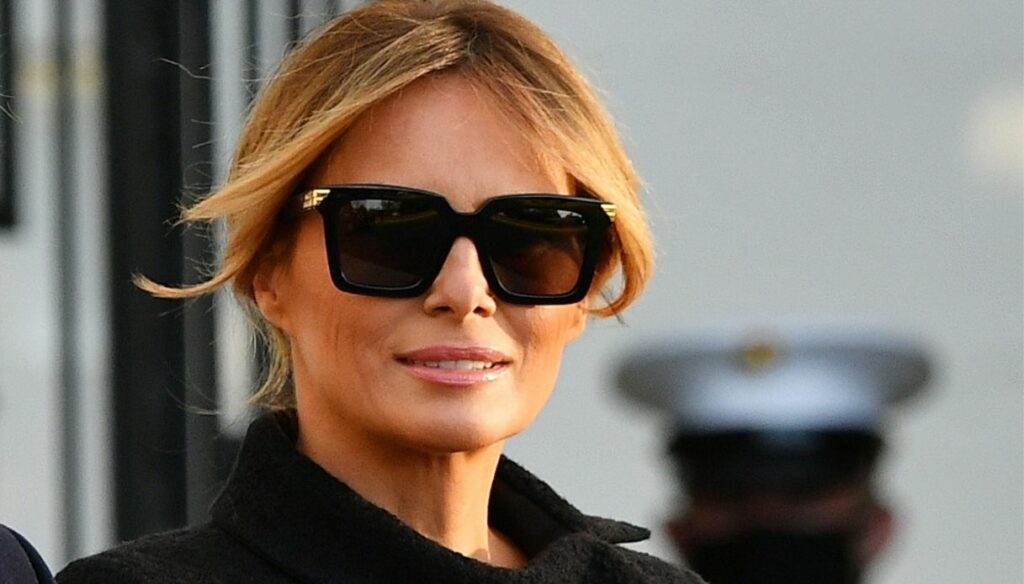 Valentine's Day, the feast of lovers by definition, is particularly felt all over the world. In particular, the most famous faces usually dedicate a loving thought to their partners, sharing photos or videos on their social channels. A completely unexpected gesture, however, came from one of the most famous female faces in the world, Melania Trump (whose real name, for the uninitiated, is Melanija Knavs, later Germanized into Melania Knauss, before becoming that current), which certainly needs no introduction.

She too, like many other public figures, has decided to celebrate Valentine's Day, but in a way that has left the fans of the former First Lady speechless. Cupid's arrow, in fact, did not address her husband Donald, with whom she married in 2005, after many years of engagement and with whom she had a son the following year, Barron William. Melania has published a video on Instagram (not created by her, it should be specified, but re-shared in turn) dedicated to all the children she had the opportunity to meet during her time in the White House, accompanying it with one of the most touching and symbolic songs ever, We Are The World. This is a film that she has decided to dedicate to all her admirers, as can be seen from the caption below: “It was wonderful to meet all the incredible children from all around the world. Wishing everyone a happy #ValentinesDay weekend! (It was wonderful to meet all these amazing children from all over the world. I wish everyone a happy Valentine's Day) ”. A wish dedicated to everyone, except one person: Donald.

In fact, there is no trace of the former President of the United States of America. A simple forgetfulness on Melania's part or a specially studied gesture? Unfortunately we are not told, as there is no official news regarding a possible crisis between the two. Most likely, however, Melania preferred to avoid publicly showing the feelings that bind her to her husband, focusing on the touching video that proves her more human side.

At the moment, Melania is dedicating herself to her new life as a "commoner": only three weeks after leaving the White House, the woman has opened her new office, but it is not yet known what projects she will take on. We'll see!