Melissa Satta and Boateng, goodbye after 9 years: the announcement on Instagram 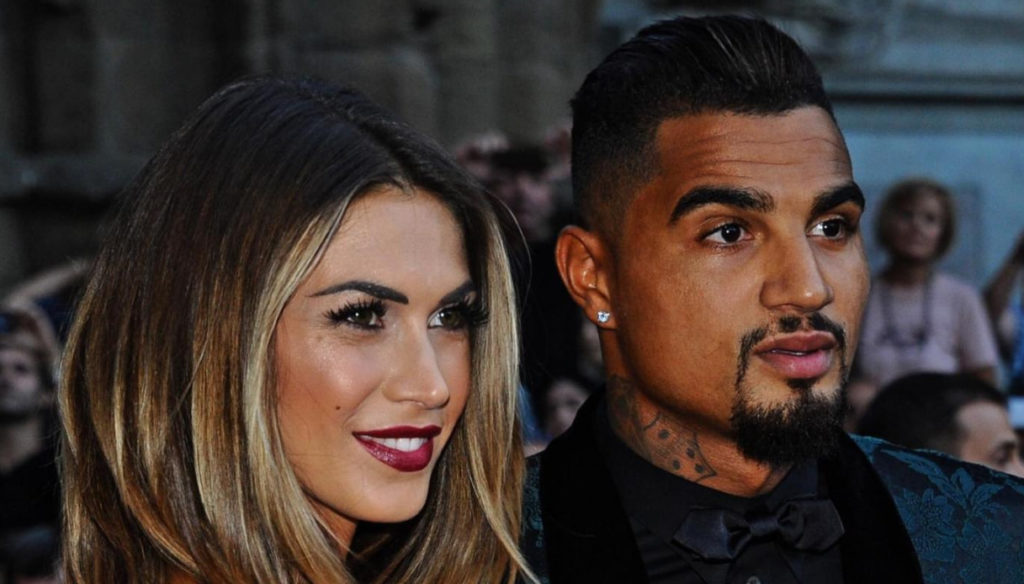 The farewell between Melissa Satta and Kevin Prince Boateng is official. The model and the footballer announced on Instagram the end of their marriage after nine years of love. In recent months there had been some gossip about a couple crisis, but Melissa and Kevin, who have always been very reserved, had not commented. Then the choice to separate and a message appeared on Instagram and published by both of them.

"After a period of separation – wrote the player -, we decided to permanently end our relationship, in full respect of each other's positions and in total serenity, it being understood that we will remain an important point of reference for each other. the growth of our son Maddox ”. A few seconds later Melissa Satta shared the same words as Boateng, adding: “Thank you for these nine years and for the best gift, Maddox”. The two have not clarified the reason for the divorce, but they seem determined to protect little Maddox, born in 2014 from their love.

In 2019, Satta and Boateng separated for a few months due to "irreconcilable differences", but later managed to find each other again. Melissa and Kevin Prince were back together and on Instagram, between family photos and romantic messages, they appeared more in love than ever. Shortly after the crisis, the former tissue of Striscia la Notizia had told about the attempt to save her marriage and the importance of protecting the family from gossip.

“You can't change husbands like you change an iron which, when it breaks, you buy a new one – he explained to Grazia -. There had been differences, then we decided to give ourselves a second chance. It is not easy to be together, but it is not easy to be alone, nor to get to know another person and start over. In the end, relationships all have the same ups and downs script. There is no perfect marriage ".

“It is a job and requires a lot of patience – he said speaking of the family -. Unfortunately today we are all more consumerist and selfish, we do not have the spirit of sacrifice that our mothers and grandmothers had (…) I gave up some work, lost some opportunities because I was not in the right place at the right time. I lived in Dusseldorf for two years, studied German, then lived in Frankfurt, then in Spain to follow him. I understand and share the constant need for challenges and stimuli because I am like that too ". 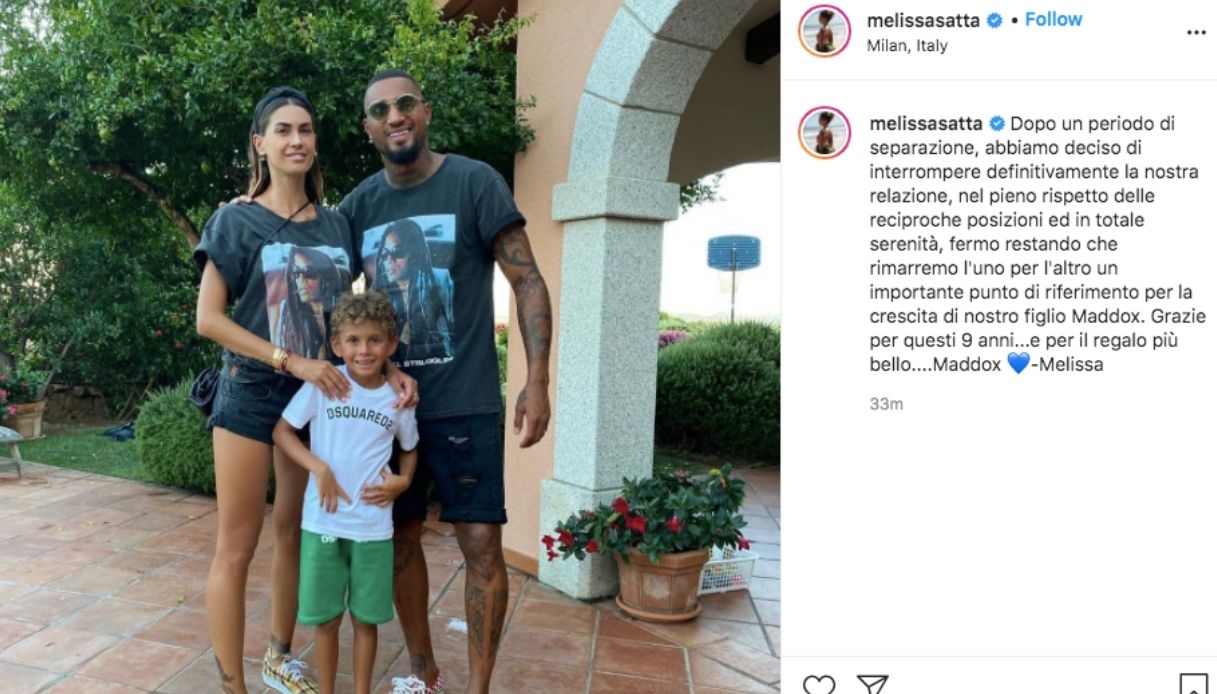 The message of Melissa Satta and Boateng