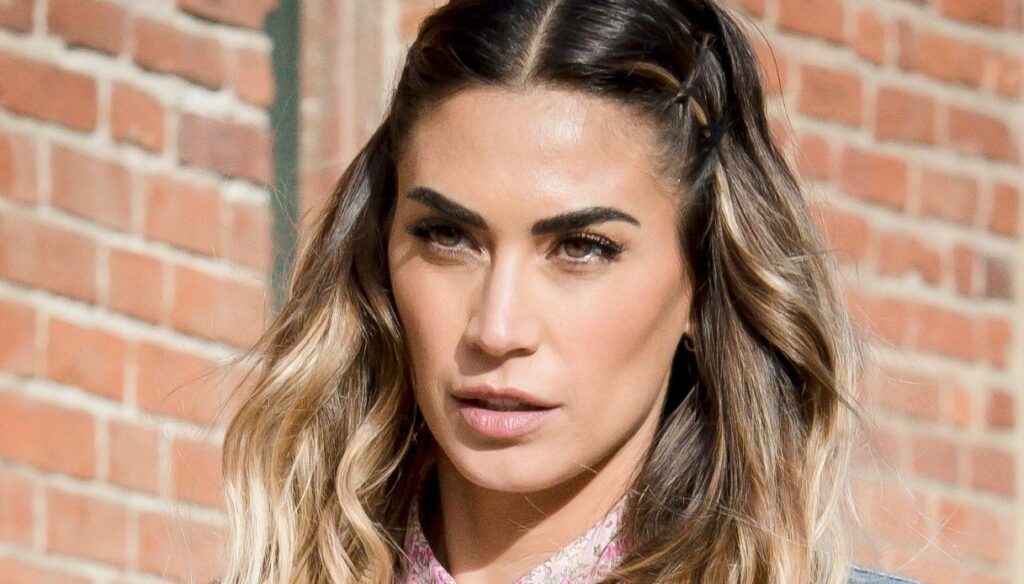 Melissa Satta, after an initial moment of silence, reacts harshly to the gossip about Stefano De Martino

The news of a hypothetical rapprochement between Melissa Satta and Stefano De Martino left everyone speechless. In fact, a single indiscretion was enough to make the gossip increasingly noisy and, for the protagonists, annoying. To abruptly put an end to the gossip, the former tissue of Striscia la Notizia, who, through her Instagram profile, has decided to clarify the issue once and for all.

The indiscretion was leaked through the pages of the weekly Oggi, it was, first, Alberto Dandolo, who had announced the rapprochement between the showgirl Melissa Satta and the presenter of Tonight Everything is Possible Stefano De Martino. The sympathy between the two was born during an episode of the show in which the former tissue was a guest.

The two, on the other hand, are both veterans of very important love stories. If in fact Stefano De Martino has definitively put a point on his marriage with Belen Rodriguez, now expecting the second daughter from her boyfriend Antonino Spinalbese, Melissa Satta has recently announced the farewell to Keving Prince Boateng, married in 2016. For this reason I am returned to attract the curiosity of gossip fans.

Extremely reserved and protective of their private life, Melissa Satta and Stefano De Martino preferred, at least initially, to hide behind absolute silence, trying to ignore the gossip. The first to give in, however, was the former tissue who, annoyed by the rumors about her, decided to clarify her sentimental situation through a story on her Instagram profile:

Enough with all these fake gossip! Now whoever makes a mistake pays.

He thus published a legal document, which clearly states how much these false news have caused discomfort and embarrassment and have been harmful on a personal, family and professional level for Melissa Satta. A very harsh and, perhaps, unexpected reaction ensued.

Melissa has thus provided her version of the facts, definitively silencing any fake gossip. No reaction, however, from Stefano De Martino who, as he has done several times in the past, has decided not to comment in any way on the flirtations and love stories attributed to him. Will the dancer change his mind and, as done by Satta, will he release new statements?