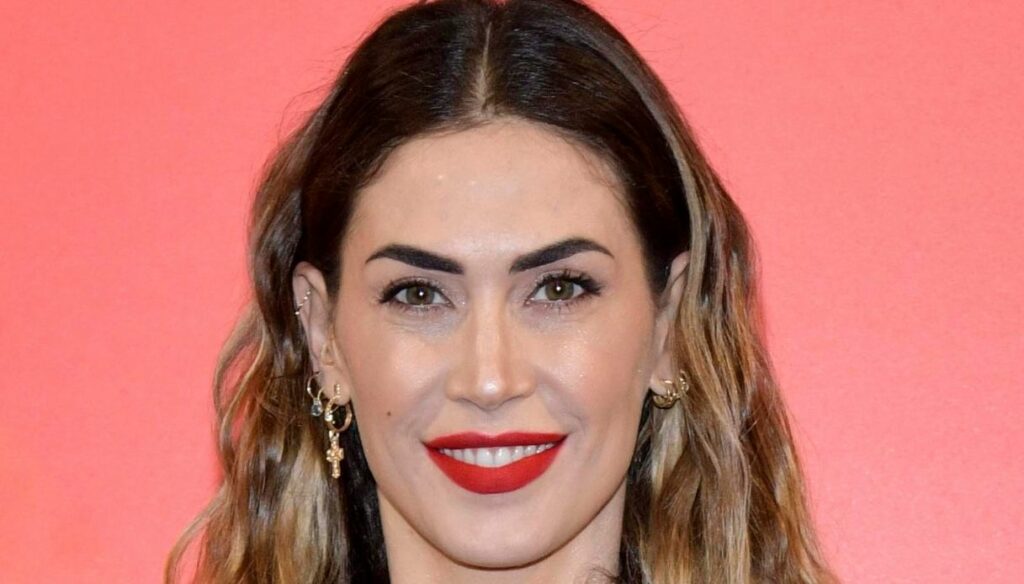 The showgirl has announced a new and important collaboration with Sky Sport: she returns from her beloved football 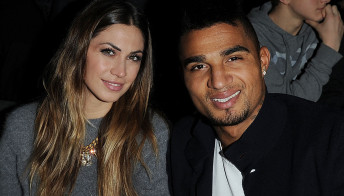 Melissa Satta has been confirmed as a regular presence during the 2021/2022 football season on Sky Sport. A new and electrifying adventure lies ahead for the Sardinian showgirl and former Velina from Striscia la Notizia. La Satta has already commented on the experience on Sky Sport, where it will be present at the Sky Calcio Club broadcast with Fabio Caressa in the evening, as well as conducting the Goal Deejay program.

The one towards football, for Melissa is a very welcome return of the flame. During her interview with Adnkronos, during the presentation of the Sky Sport schedules, she said she was very happy and quite excited. “Even though I've been doing television for 17 years, every time something new is born it's really exciting. I am a little agitated because I am joining a super united and super prepared family ".

La Satta has always been a football fan since she was a child. Therefore, we understand well his emotion of returning to one of the first loves, to do the job of his dreams. "Sky and Sky Sport are number one for me: it's an honor and I have to get in on tiptoe a bit, because I can only learn from them".

Despite having a long television career behind her and is by no means unprepared for football, Satta preferred to announce the experience in a humble and calm way. “I'm super excited and sure it will go great. After all, I'm passionate about football ”. It will therefore be a pleasure for you to take part in this journey. From work to love, it's a good time for Melissa, full of beautiful things. For the moment, the showgirl is linked to Mattia Rivetti, an entrepreneur and nephew of Carlo Rivetti, with whom she has found the smile and the desire to create a future full of affection.

"As a young girl I played in Serie C, so I also experienced it. Then I had a footballer in the family and I have a child who is passionate about football. So, it can be said that I have always breathed it ". The end of the love story with Kevin-Prince Boateng was rather talked about, but Melissa wanted to reiterate that there continues to be a strong bond of respect, also and above all to prevent her son – Maddox Prince Boateng – from suffering the consequences. .