Melissa Satta breaks the silence: "It's over with Boateng" 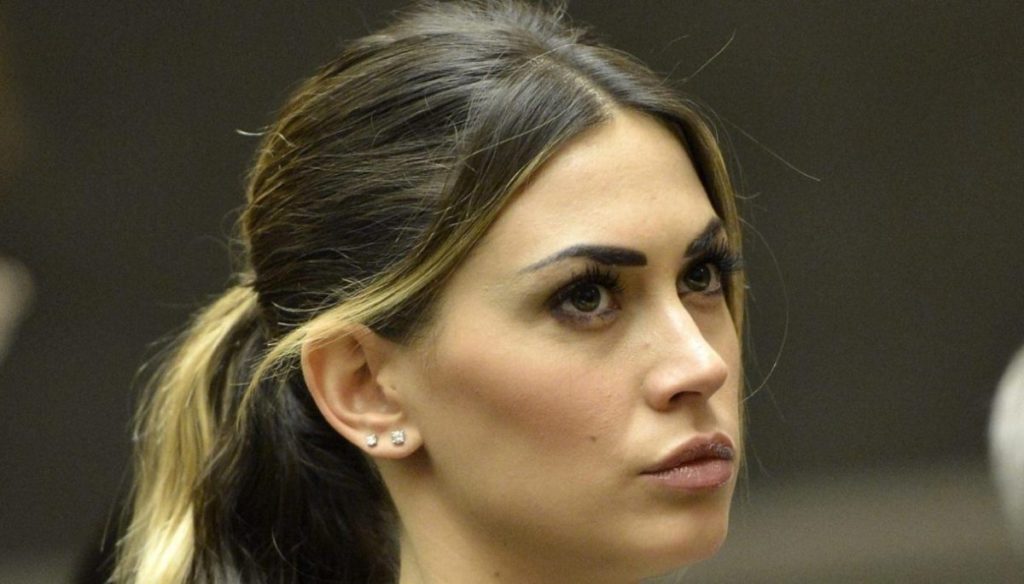 After weeks of rumors and gossip, Melissa Satta breaks the silence and reveals the truth about the relationship with Boateng.

For some time now there has been no talk of anything other than the end of the marriage between the ex-veil of Striscia and the footballer, who was married in 2016 and the parents of little Maddox. A solid and in love couple, protagonist of shots posted on Instagram, holding declarations of love and glamorous red carpet. Then the silence, very long, and a farewell arrived just three years after that romantic yes pronounced in Sardinia.

Melissa and Boateng chose to live the separation discreetly and away from gossip, but that something was wrong between the two was clear for some time. First the increasingly frequent absences of him, then the model's decision to stay in Milan, despite the transfer of her husband to Sassuolo. Finally, the Christmas holidays and birthdays lived separately, accompanied by melancholy posts by Satta.

"As long as I have faith on my finger it means I'm still married," the showgirl said, responding to gossip about the end of her marriage. Today, however, that faith has disappeared, as well as the husband's surname on his Instagram profile. A sign that the relationship has come to an end, as she has revealed, in a painful interview with Chi in which she told the farewell to Kevin Prince for the first time.

“It is never beautiful when a love ends, but today we are in peace – he confessed -. This is already a step forward for those who have felt love and have brought the best goal as our son into the world […] The important thing now is to let our son breathe a peaceful atmosphere. Kevin and I are on excellent terms, it is certainly not easy but we will do our best ".

During the interview, Satta also denied the rumors about the causes of the farewell, after many had spoken of a possible betrayal by the player. “Absolutely false! No betrayal – he said -. It's just that the passion that united us no longer exists for both of us. Now I'm single. Indeed no! As I like to say, I am happily engaged to myself. " 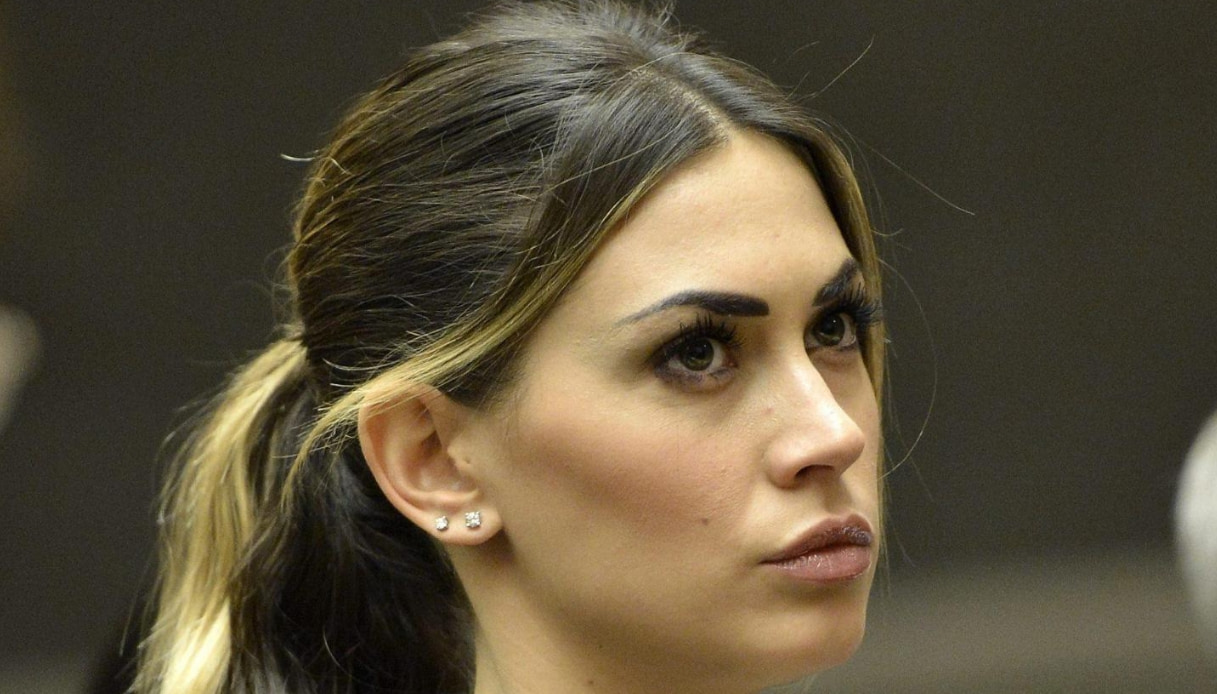