Melissa Satta on Instagram clarifies her relationship with Rivetti 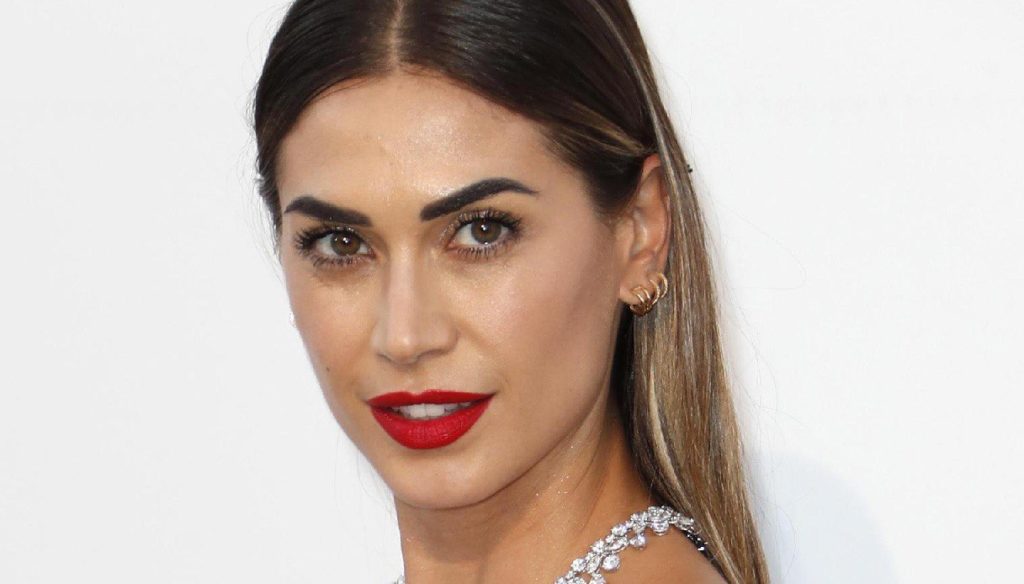 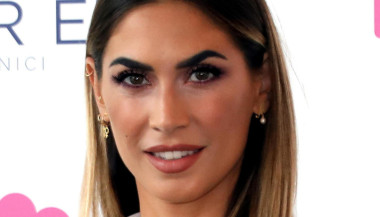 It had to be one of the most talked about scoop of the new weekly Chi, instead Melissa Satta intervened to immediately clarify the situation.

In the last few hours, after the announcement of the flirtation with Matteo Rivetti which took place on the pages of the magazine directed by Alfonso Signorini, the news took off on the web and Melissa wanted to clarify the situation personally, by recording Stories on her official Instagram profile .

Always very attentive to her privacy, the former tissue has exposed herself in the first person to immediately extinguish the flame that was fueling the gossip about her, a few days after the official announcement of the separation from Kevin Prince Boateng: the two are living a very difficult period from which – by mutual agreement – they come out separated, but united in love for their son Maddox.

Melissa promptly denied (without leaving room for doubts or interpretations), a hypothetical acquaintance with Matteo Rivetti, who, moreover, would be happily married and with two children.

The model has clearly explained that she is experiencing a very special and painful moment in her life for everything that is already known and that she wanted to publicly share, and from which she is also trying to protect her son Maddox.

I've always accepted gossip, I know how this world works. When they photograph me with another person, I will accept it, but it will certainly not be a married person, with children and already committed. I am shocked, pained and upset by what happened today.

Melissa did not go down at all about the lightness with which Matteo Rivetti, a boy she personally declared not to know, would have been pulled in the middle.

A separation is never easy, especially if there are also children involved. Satta, however, is a girl "with broad shoulders" as she defined herself, able to face this as well as other personal events in this particular moment of her life.

Also through the Instagram Stories, Melissa made it known that she promptly involved her lawyers to distrust Chi and Gabriele Parpiglia as the journalist who wrote the alleged scoop.

Barbara Catucci
6557 posts
Previous Post
Sofia of Spain, the fate of the eternal second between the power of Leonor and Letizia
Next Post
Matteo Rivetti, the alleged flirtation of Melissa Satta