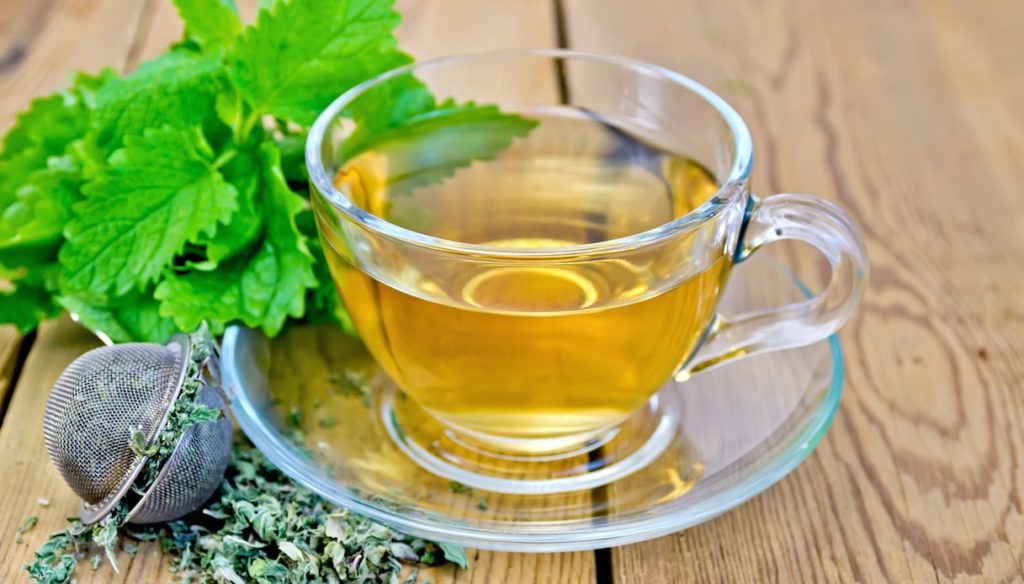 Useful as a relaxing and pain reliever remedy, lemon balm is a plant with a thousand properties

Lemon balm is a plant well known since ancient times for its therapeutic virtues: in the kitchen you can use its fresh leaves, to add to tasty salads or as a touch of color to fish dishes, while once dried they are perfect for preparing infusions and herbal teas with a thousand properties. It is also found on the market in the form of essential oil, and there are several topical products that contain its extracts.

Among the main beneficial virtues of lemon balm, its relaxing and slightly sedative action stands out. This is why it is used as a remedy to combat stress and anxiety, but also to improve mood and cognitive functions. A study conducted in 2014, the results of which were published in Nutrients, showed how this plant is associated with a clear reduction in nervousness and an increase in cognitive performance, especially evident in an improvement in memory and concentration.

Its relaxing power is a cure-all for those suffering from insomnia or, in general, having difficulty falling asleep. From this perspective, the best results seem to be given by a combination of lemon balm and valerian, both plants associated with a powerful calming effect. The antispasmodic action of lemon balm is also well known, making it an effective remedy in case of colic and as a treatment for menstrual pain. As a pain reliever, it also has numerous benefits to combat headaches, toothaches and various other painful affections.

This plant also has strong digestive properties: it is used to combat disorders such as abdominal pain, swelling, nausea and vomiting, but also to improve intestinal transit. In this regard, it seems that the effectiveness of lemon balm is due to its phenolic compounds, and in particular to its content of rosmarinic acid. Several studies, such as the one published in the Journal of Evidence-Based Complementary and Alternative Medicine, have shown that the presence of antioxidants has important benefits against the formation of free radicals.

Substances such as vitamin C, polyphenols, flavonoids and the same rosmarinic acid act in different ways on our body. Their antioxidant action reduces the risk of onset of numerous diseases, fights oxidative stress and counteracts inflammatory states. Research published in Food & Function has shown a correlation between the presence of rosmarinic acid and the inhibition of the growth of some cancer cells, opening new perspectives on a possible anticancer action of lemon balm.

Topically, this plant has several interesting properties. It is used in the treatment of cold sores, showing an antiviral action that deserves further scientific investigation. It is also astringent and healing, so it can help in the case of wounds.

Lemon balm has no particular contraindications, with the exception of the possible interaction with drugs with a sedative effect: since it too has a relaxing action, it could increase its side effects. In pregnancy and lactation, as well as in subjects who follow particular therapies, it is good to consult your doctor before starting to take it.