Men and Women: Aldo Palmeri and Alessia Cammarota are back together 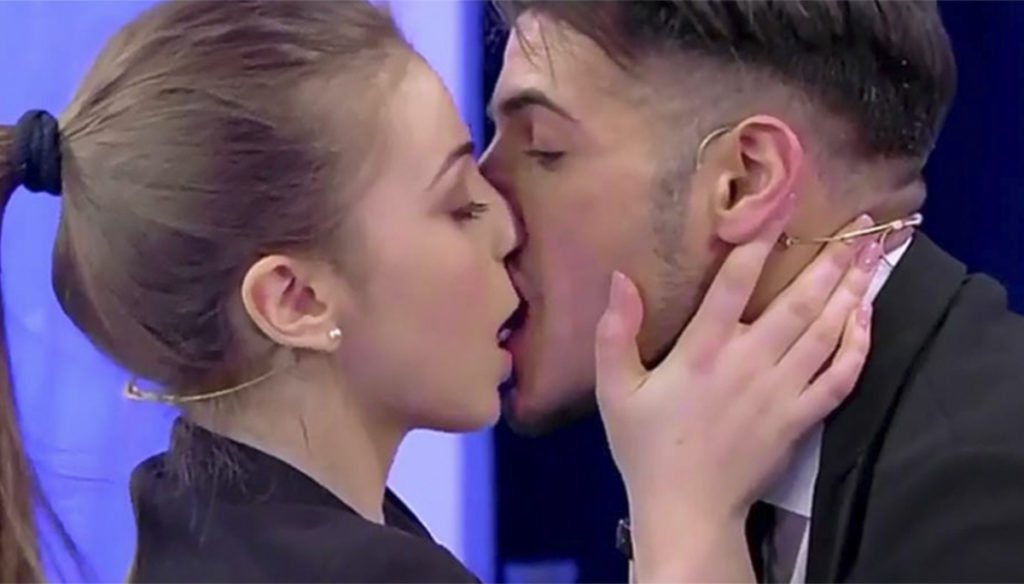 Aldo Palmeri and Alessia Cammarota are back together. To reveal some photos appeared on social media

Aldo Palmeri and Alessia Cammarota are back together. To confirm it would be a photo appeared on social media in which the ex-suitor of Men and Women is in Catania. In fact, after breaking up with Aldo Palmieri, Alessia Cammarota had decided to close all her social profiles, but she appeared in the photo posted by a friend who portrays her at Keep Up, a local in Catania that she manages together with her husband.

A detail that has rekindled the hopes of the fans and the gossip, given that Alessia has long lived in Rome and may have returned to Catania just to re-establish relationships with her ex-husband. Will it really be like this? In the shot Alessia appears smiling and seems serene, after days in which, as she said, she suffered a lot. All the fault of Aldo Palmeri's betrayal that another woman would have preferred her and then repented immediately.

To confess the betrayal was Aldo himself, who had confessed on social media that he had betrayed Alessia. After the meeting with Men and Women, the two had married and also have a child, little Niccolò. Perhaps for her own good Alessia Cammarota has decided to continue having a good relationship with Aldo Palmeri despite what happened. So much that a few days ago he had defended the former tronista on social media, accusing those who had insulted him and saying that the fault of the betrayal was not only Aldo's, but also his, specifying that he would always remain an excellent father in any case .

Now the photo depicting her in the Keep Up room suggests a flashback with Aldo Palmeri and a reconciliation after the separation. Will it really be like this? Alessia has always defended, despite everything, the love that the two have felt for each other and this could be a signal that their relationship, despite everything, is not yet over. In the meantime, another former tronista, Alessio Lo Passo, seems to have finally found great love.

Lorenzo Gavazzi
2550 posts
Previous Post
Histamine alarm: what is it and the diet against intolerance
Next Post
Meghan Markle closes all social profiles and prepares for the wedding