Men and Women back on TV: where we left off and what awaits us 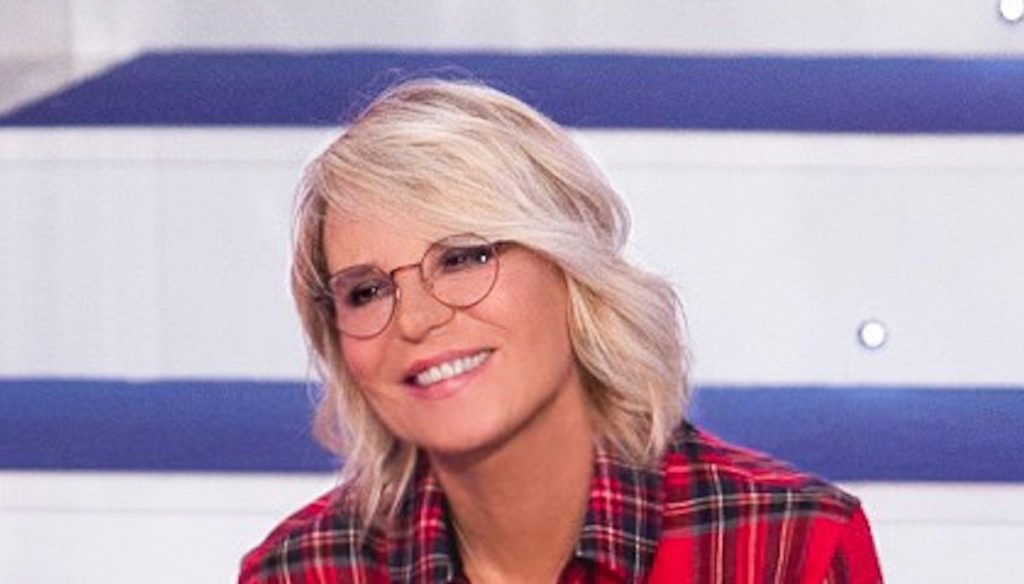 Back on the air after the Christmas break "Men and Women", which will reserve many twists with its protagonists

Men and Women after the Christmas break is back on the air a few days in advance: the airing of the new episodes was scheduled for 11 January, but the Classic Throne and the Over Throne are ready to return with their emotions and their hits on stage on January 7 at 2.45 pm on Canale 5.

Men and Women, where we left off

In the last episode aired by Men and Women before the Christmas break, Gemma Galgani and her lover Maurizio had told about their night of passion. Furthermore, the knight had expressed his intention to continue the journey exclusively with Gemma.

If Galgani seems to be finally happy with Maurizio, the same cannot be said for Davide Donadei and Sophie Codegoni still prey to their sentimental dramas and their emotions. In the last episodes, the Apulian tronist had still shown great doubts about his future choice between Chiara Rabbi and Beatrice Buonore, while Sophie had found herself unprepared for the hypothetical 'no' of her suitor Matteo Ranieri, to whom she had also introduced her mother .

Gemma Galgani and the knight Maurizio

After so many stories and hard blows to the heart, for the lady of the Throne Over the serene seems to be back. Gemma Galgani in fact has found the smile with Maurizio Guerci, who joined the cast of Maria De Filippi's dating show in November.

From the very first episodes, Gemma has shown her interest in the man, who, having overcome his initial reticence, agreed to start dating the lady. In early December the two had exchanged their first kiss.

Interviewed by Men and Women Magazine, Maurizio had said: “I knew Gemma well for having followed her path in the program. I consider her a real woman and her interest flattered me. Gemma has taken a lot of my head, we get along very well when we are together ".

For a period Maurizio also attended the lady Valentina Dartavilla Lupi, but after the first kiss with Galgani he had decided to interrupt all relationships, to continue the exclusive attendance with the historical lady of the program. 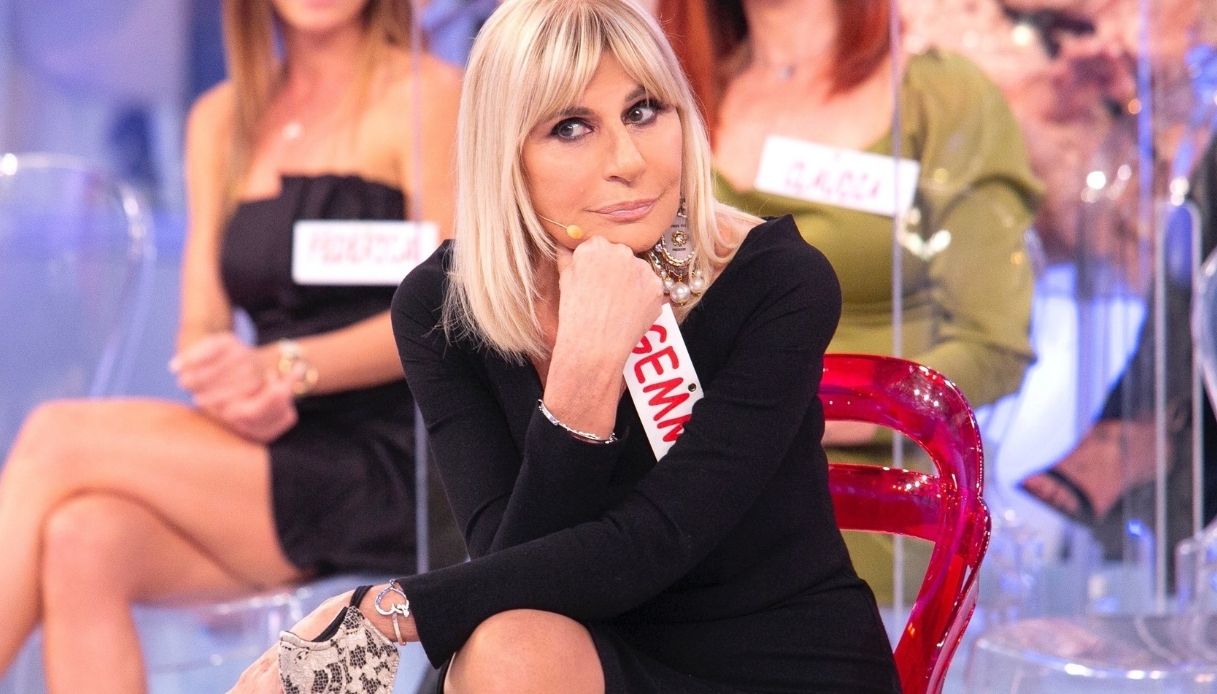 Davide Donadei between Chiara and Beatrice

Davide Donadei is one of the protagonists of the Classic Throne of Men and Women: the Apulian tronista during his journey has chosen to continue to attend Beatrice Buonocore, with whom he has built a very special relationship, and Chiara Rabbi, whom he never wanted to give up.

And so Donadei is still in the grip of doubts and has not yet chosen between the two: it is clear that for both girls he feels a strong interest, but to date he is not yet able to reveal the name of who has conquered his heart and with which he intends to build a love story away from the dating show cameras.

During the last episodes broadcast on Canale 5, Davide seemed ready to make his choice to the point of having revealed to his suitors that he had almost reached a decision. During the Christmas holidays, however, it seems that this decision has not yet arrived: both Chiara and Beatrice have not hidden the bitterness for the continuous hesitation of the Apulian tronista. 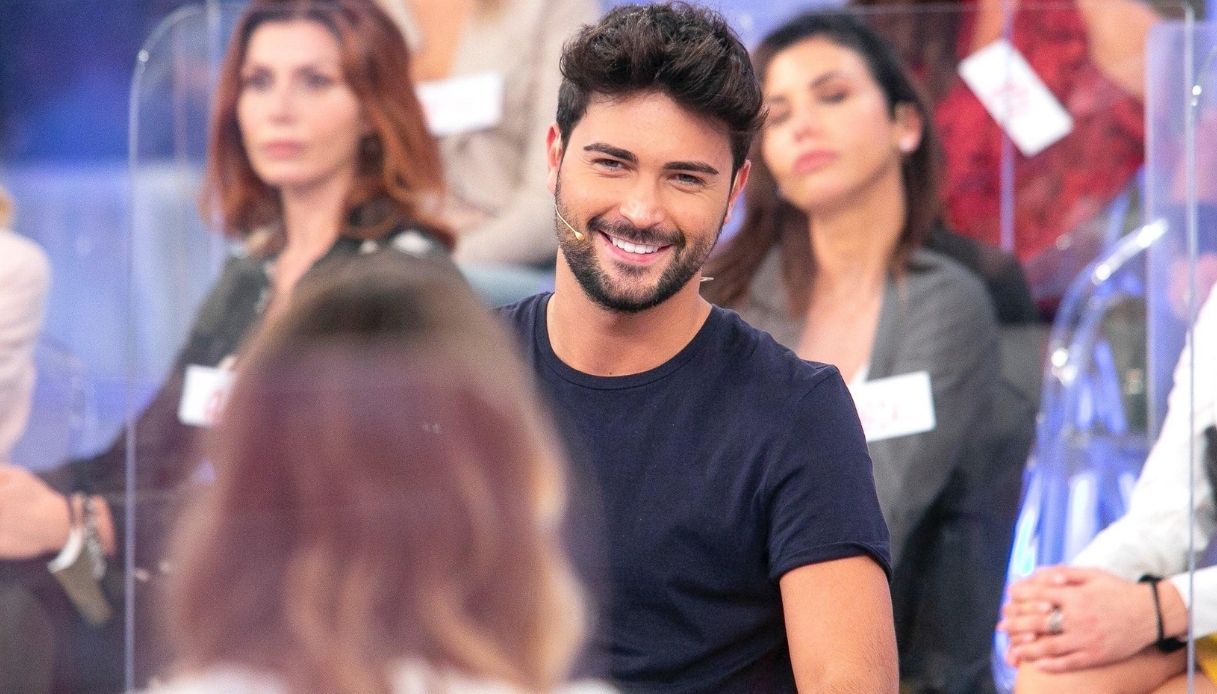 Yet Codegoni has never hidden that she feels a greater interest in Matteo, who has always considered the truest suitor among the boys present.

But while Antonio declared that he fell in love with Sophie, during the last few episodes it was Matteo who left everyone breathless. The 27-year-old, always praised for the manners and sincerity with which he related to Sophie, admitted that in the face of a possible choice of the young tronist he would answer no.

Gianni Sperti – who has never denied cheering for him – was unleashed with criticisms of him, and Sophie herself, shocked, accused him of making fun of her.

According to some advances reported by the Vicolo delle News, Sophie will launch accusations against Matteo, saying that she has known that her ex has come back with him. 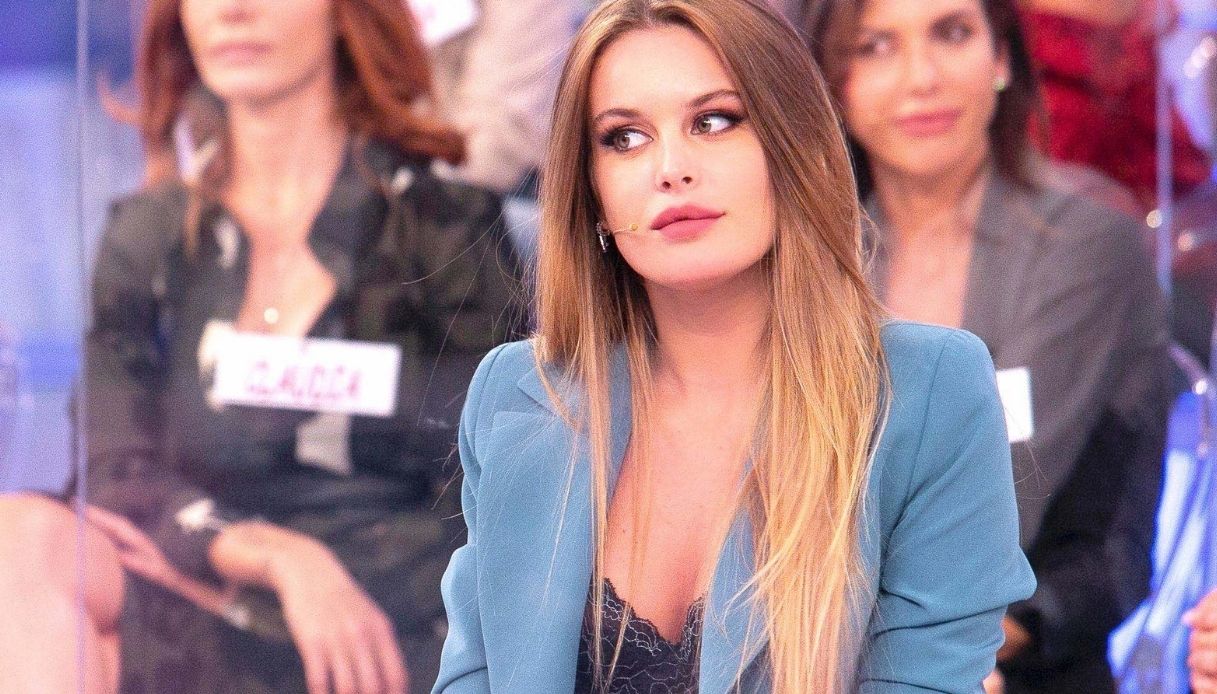 Men and Women, what will happen in the next episodes

According to the previews of the episode that will be broadcast on Thursday 7 January, Sophie will face two external players, one with Giorgio and one with Antonio. According to what was reported by the Vicolo delle News, the tronista, however, would have decided to eliminate Antonio Borza, bringing her even closer to his choice: the tronista will now have to decide between the two remaining suitors, Giorgio and Matteo.

In the studio, Matteo will explain the reason for the refusal and prepare a surprise for Sophie. Davide will also have the opportunity to do two external, but he will choose to go out only with Chiara, generating the jealousy of Beatrice.

But the great protagonist of the episode will be Gemma Galgani. According to the previews of the episode it seems that the lady and Maurizio seem to have spent the holidays separately and that things between the two have inevitably precipitated.

According to Galgani, things would have started to crack during the holiday season. Particularly on Boxing Day, during a call, Maurizio hung up the phone in her face because the door rang.

Only later would Gemma learn directly from Maurizio that at the door it was a friend of his who had come to see him, because she was in the throes of a strong moment of despair. Nobody in the studio, however, can justify it for having closed abruptly interrupted the call with Gemma.

But the problems apparently did not end here: again according to rumors, Gemma Galgani allegedly said that Maurizio refused to spend the New Year with her. And that just the night before he would have expressed his intention to close the story. At that point Gemma would have offered to join him by car, but he would have stopped the lady. At the end of the discussion in the studio, Maurizio apparently would have decided to permanently end the story with Gemma, with the studio in revolt against him.

Barbara Catucci
6551 posts
Previous Post
Charlotte Casiraghi gorgeous in her first photos as a model for Chanel
Next Post
Sips of well-being: gemmotherapy and infusions allies of health