Men and Women, coup de theater for Ida and Riccardo 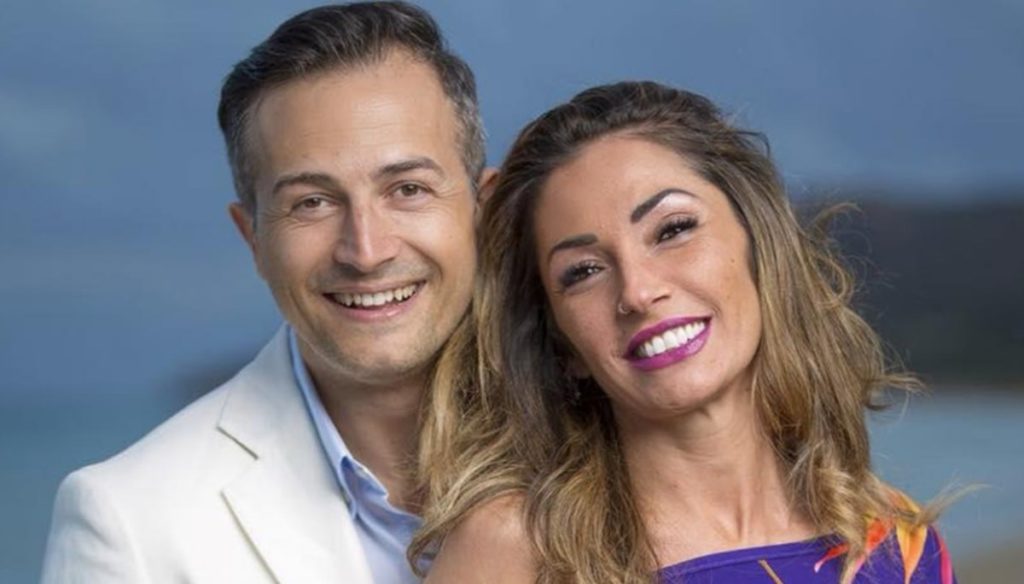 New twist in the tormented love story between Ida and Riccardo for Men and Women. According to the latest advances the love story between the two is far from over and in the next episodes of the Throne Over, Riccardo will declare himself to the dame, surprising everyone.

After meeting Men and Women, the two decided to test themselves by participating in Temptation Island. In the final bonfire with Filippo Bisciglia they had declared themselves eternal love, but shortly after the relationship was wrecked and both had returned to the show of Maria De Filippi as a single to look for a partner.

According to early forecasts Riccardo decided to read a letter for his former partner. In recent weeks, Ida has begun to get acquainted with Armando, but her heart would still be the former boyfriend's. Some witnesses present during the recordings of a new episode of the Throne Over of Men and Women told that Riccardo finally had the courage to tell Ida that he still loves her, stating that she would be the most important woman in his life.

She burst into tears and soon after, despite Armando's complaints, the couple danced together. It is not clear what will happen now as Ida has repeatedly stated that he is very afraid of coming back together with Riccardo since in the past he made her suffer. Maria De Filippi would then have given the two the opportunity to clarify themselves and also to play the apple game.

We'll see what happens in the coming weeks and what the reaction of the other protagonists of the show will be. Gemma Galgani, Ida's great friend, has always attacked Riccardo, who considers him not very sincere. Even Tina Cipollari and Gianni Sperti have repeatedly criticized the behavior of the rider.

Shortly before the summer, in one of the last episodes of the Throne Over, Riccardo had answered a direct question by Maria De Filippi, confessing that he was no longer in love with Ida. What made him change his mind?