Men and Women: Gemma and Giorgio, the truth of ex-knight Alberto 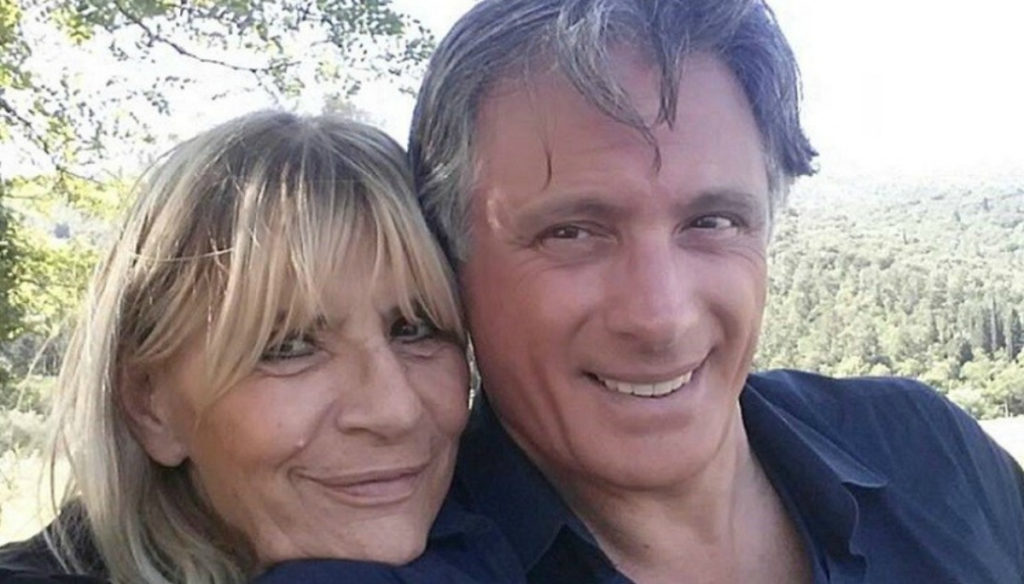 Alberto, former knight of the Over Throne of Men and Women, has revealed his truth about Gemma and Giorgio

Men and women is about to begin and many are wondering what will happen this year in the Over throne between Gemma Galgani and Giorgio Manetti. To speak this time is a former knight of the program, the famous Alberto who found love in the studios of the Maria De Filippi show. In fact, for some months she has been with Simona, lady of the Over Throne, but continues to feel with Gemma, who sometimes also talks to her about Giorgio and their history.

"We have maintained an excellent friendship relationship, I often hear it today, because deep down there was an intellectual interest and there has always been a lot of esteem" Alberto said, explaining that Gemma is trying to erase Giorgio from his life, although it is difficult considering the intense history they lived. "He must put aside the idea of ​​seeing him as a life partner," he explained. Alberto, like Gemma Galgani and many others, is in fact convinced that Giorgio continues to give hope to the Turin lady only to go on TV and make audience.

In fact, the two were the protagonists of a special aired on Canale Cinque in which Gemma finally gave Giorgio the famous "never written letter", in which he revealed all his feelings towards the knight of the Over Throne. The handsome Manetti, however, did not accept either the apologies nor the statements of Gemma and said he could not return with her after the disappointment experienced some time ago when he asked her to leave the Maria De Filippi program by receiving a two of spades.

In the meantime, between one interview and another, Giorgio has made it known that perhaps he will not be there in the next edition of the Over Throne and that everything will depend on his "mood", but above all that Gemma will always remain for him. a friend with whom, however, there can never be a flashback. Words that certainly will have hurt Gemma and that will trigger yet another discussion in the studio between the lady and Tina Cipollari and Gianni Sperti, who have always been on the side of Giorgio Manetti.