Men and Women, Giorgio attacks Gemma: "He betrayed me" 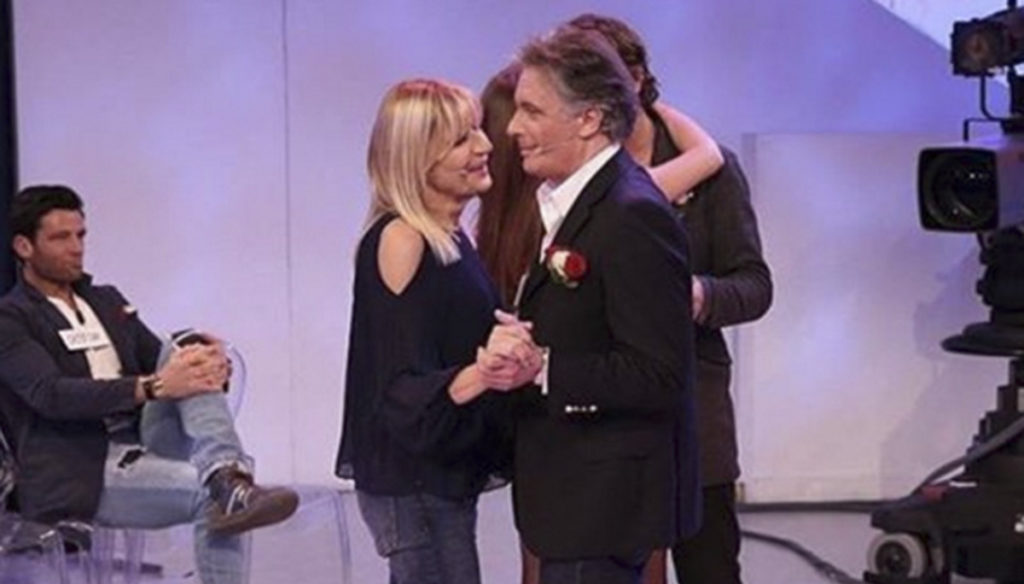 The Men and Women program is on vacation, but the couple formed by Giorgio Manetti and Gemma Galgani continues to be discussed. The two are the undisputed protagonists of Maria De Filippi's Throne Over, so much so that a few months ago a special on their love story was broadcast on prime time on Canale 5. Precisely for this reason the public wonders impatiently if Giorgio and Gemma will be there in the next edition of the show.

This was confirmed by Giorgio Manetti himself who gave an interview in which he recounted his experience to men and women, talking above all about his relationship with Gemma. The Knight of the Over Throne explained that he has a great affection for the woman, but he will not go back and, even if she has given him the famous letter, he has no intention of forgiving her and getting back with her.

"She said she didn't feel loved enough and it's legitimate," said Giorgio Mainetti, who said that Gemma should have justified her behavior to Men and Women when he asked her to quit the program and she refused. "He betrayed my trust" explained "the seagull" during the interview "because first he hid his feelings from me and then he threw himself at me publicly. It was incorrect. "

Giorgio then explained that he will return to the Canale 5 show beyond the presence or absence of Gemma Galgani, who in recent days has suffered new attacks from Tina Cipollari and Barbara De Santi, given that their relationship has now ended. Not only that: after the success and notoriety obtained for Men and Women he dreams of spreading his life philosophy thanks to a book, a film or even a television program.