Men and Women, Giulia De Lellis: "Andrea Damante and I will get married" 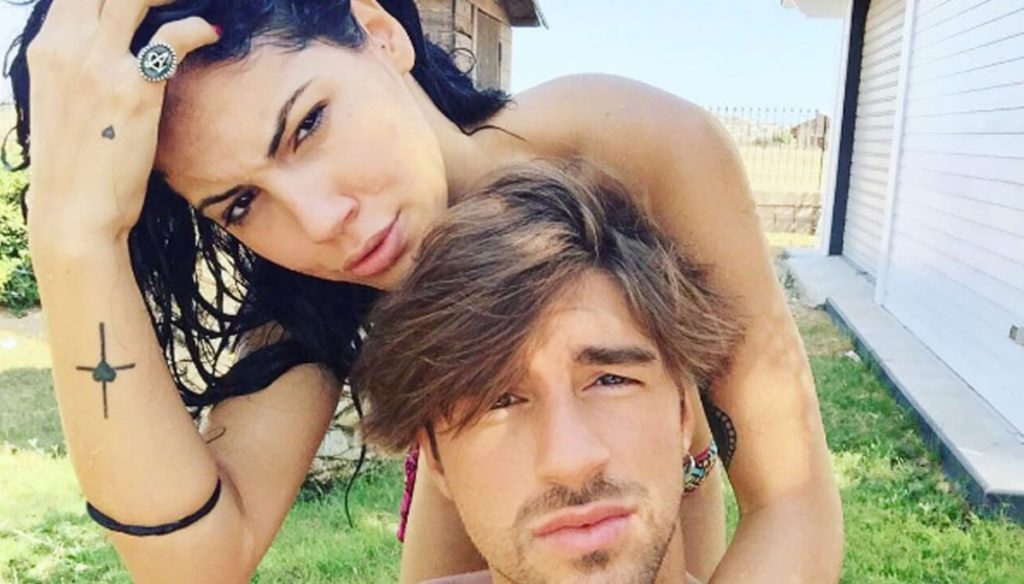 After the love that blossomed to Men and Women, Giulia De Lellis confirmed that soon she and Andrea Damante will get married

Meanwhile the two went to live in Verona and make big plans: "I'm quiet. I like to repeat it because I would like to shout my happiness to the rooftops "explained Giulia De Lellis" We immediately went to live together. We would like to get married later, and then we would also like a child. Our love does not fear external attacks! ". The former suitors of Men and Women also announced that soon the couple will move to Milan, where Andrea Damante will be a DJ and model, while she will study as a stylist, with the dream of creating a company of her own and breaking into the world of fashion.

A love, between Giulia and Andrea, born in the studios of Men and Women, where he was tronista and she was a courting woman. After several contrasts the two found themselves and now it seems that love is proceeding at full speed. It was a terrible mourning that had affected Giulia's family that put them to the test in recent weeks. In fact, the girl lost her aunt in the earthquake of central Italy, but Andrea Damante managed to stand by her in the best way and to console her in a very difficult moment for her.

Meanwhile, the wait for Andrea Damante's entry into Italy's most spied on home grows. Next September 19th the Big Brother Vip will start and the ex tronista is among the competitors together with Valeria Marini, Pamela Prati, Costantino Vitagliano, Elenoire Casalegno, Clemente Russo and the new entry Mariana Rodriguez.