Men and Women, Ida and Riccardo together again: the background 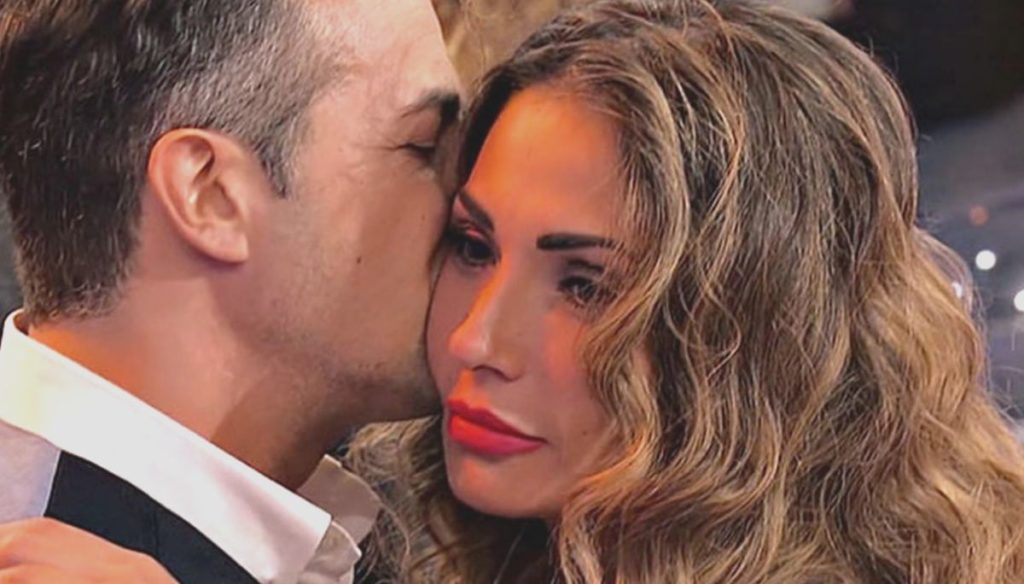 Ida and Riccardo are back together, leaving the studies of Men and Women: Guarnieri reveals the background

After fights, tears and farewells, Ida and Riccardo are back together leaving the studios of Men and Women and the Knight of the Throne Over reveals the backstage of the backfire. It seemed that between the beautiful Platano and Guarnieri was over, but everything changed in a few episodes.

According to some previews (the episodes are recorded) after the contrasts of the past Ida and Riccardo would have decided to try again, even if both had claimed not to feel a feeling for each other anymore. A little lie denied by a kiss that they would have exchanged in front of Maria De Filippi, during a dance to Men and Women, after an intense confrontation.

To change things a letter sent by Riccardo to Ida, as he himself told the Magazine of Men and Women, revealing some background on the story. "I have always hoped, and perhaps believed, that I and Ida's road would sooner or later be reunited – he revealed -. When I saw that instead we were moving further and further away, I decided to do something. "

Riccardo refers to the appearance on the scene of Armando Incarnato who, a few weeks ago, had kissed Ida. "After the episode I found the courage to pick up the phone and call her to talk to her – the Throne Knight Over confessed -, to tell her what I feel, what I think, but she didn't answer me. At that point I thought of sending her a message: I threw down a stream of words writing as many as 72 lines, I even counted them! Thus was born this letter in which I wrote all that I wanted to say to Ida in black and white ".

The man then revealed why he never came forward before. "I didn't make such a gesture before because last year I had taken a position – revealed Riccardo, speaking of Ida -. I didn't feel appreciated by her and I always saw her cold towards me, so I didn't want to start again in what seemed to me a wrong context ”.

Now Ida and Riccardo will continue their love story away from Men and Women, just like Ursula and Sossio. "I will do everything to change – he admitted -, I took my responsibilities: I know where I went wrong with Ida and I will do everything to solve our problems, to be well together. But I, too, have accused her of faults on her part and, as I said to her, this thing should not be underestimated on her part ".

Barbara Catucci
7099 posts
Previous Post
Neurological diseases: effects and differences between men and women
Next Post
Pumpkin diet: you lose weight, you cleanse yourself and you protect yourself from cancer risk