Men and Women, Ida Platano leaves the broadcast and breaks the silence on Instagram 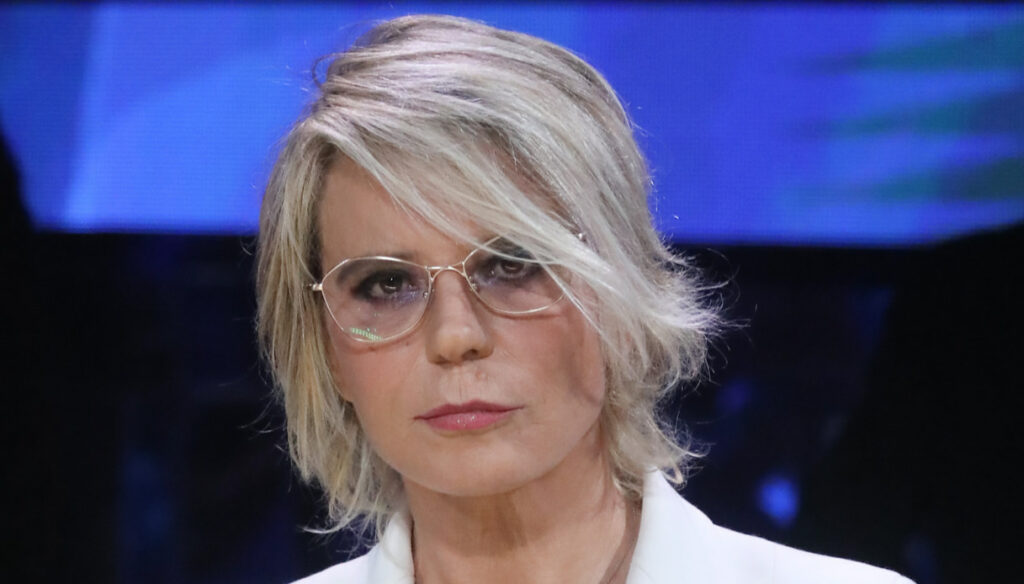 Ida Platano has decided to leave “Men and Women”: on Instagram, she reassures fans and thanks them for their affection 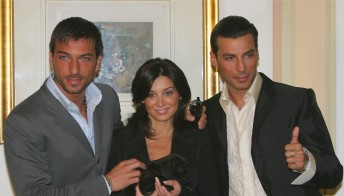 We are now used to the sudden reversals that have always characterized the dynamics within Men and Women, but this time we were not ready: Ida Platano announced that she wanted to leave the broadcast, thus also closing the date with Diego Tavani. But what happened to make her make this drastic decision?

The advances regarding the latest recording of Men and Women, as reported by IlVicoloDelleNews, reveal the sudden departure of Ida and Diego, who for the public were now candidates to stay together. Following what happened, Platano simply announced that she no longer wanted to stay in the studio, in the parterre of Canale 5. Her decision, apparently, would have been taken in a moment of despair: the lady (or perhaps we should now say ex?) would have explained that she is no longer sure that the right man will come for her, sooner or later. Or at least not within the Maria De Filippi show.

For this reason Ida has abandoned her chair to Men and Women, leaving the studio alone. Only a few hours after the release of the first rumors about the recording, Platano broke the silence on Instagram to reassure the many fans who showered her with questions. “I slept a lot, I really needed it. I was reading you, I always thank you all for your good, for your affection and warmth, you are so many ”- he revealed in a video published among his stories -“ And now I’m going to take a walk with my prince “. In short, Ida has decided to leave from her son Samuele, to find serenity.

What happened between Ida and Diego

It remains of course to clarify what happened between her and Diego Tavani, since everything seemed to be going great. The first sign of a breakup came a few days ago, when the two decided to give each other a chance and get out of the broadcast together. The red petals had sealed that moment, which however Platano had ruined by starting to quarrel with Tina Cipollari. His knight had seen in all this a great lack of respect, thus choosing to sit back in his chair and postponing any decision to leave the studio with Ida. The latter was left speechless, but could not help but accept.

During the last recording, we discovered that there was silence between them. After a brief post-episode confrontation, the two had decided to give themselves some time to figure out how to continue. Since that moment, the Platano has not made itself felt anymore. In the studio, the quarrel that also involved Tina Cipollari was rekindled. The latter would have called Diego a “scoundrel”, who would have asked Maria to censor the scene: she would never have wanted her son to see what happened. So, in all likelihood this part will not air.

However, there is still a lot to think about. Once again, Ida has managed to mess up one of his acquaintances. It has been since the time of Riccardo Guarnieri that she seems to find no peace, and her often too heavy attitude does not allow her to let herself go, at least for once, without thoughts. Perhaps it is precisely for this reason that he has decided to interrupt his path to Men and Women. Getting away from the red light of the cameras for a while can only do her good, and maybe love is just around the corner waiting for her.

Barbara Catucci
11530 posts
Previous Post
Francesca Michielin: the cycle is not a luxury, but it is still taboo
Next Post
Nicoletta Romanoff, the difficulty of protecting children from today’s dangers