Men and women, Joele Milan breaks the silence after being kicked out 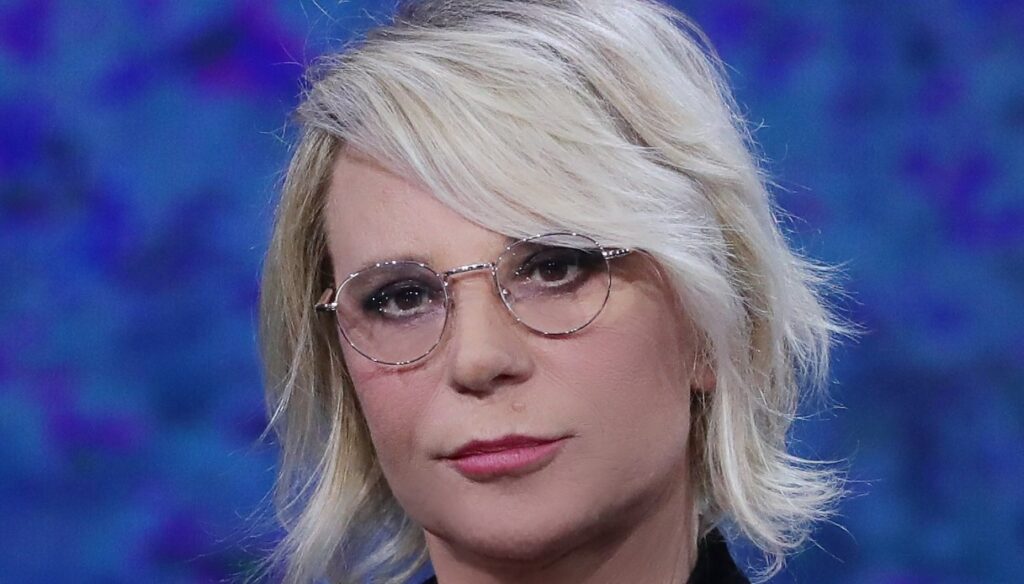 Only a few days ago Joele Milan was kicked out of the throne of Men and Women: now he tells his truth on Instagram

All sorts of things really happen to Men and Women, and it is certainly not the first time that Maria De Filippi is forced to intervene, even putting an end to the path of one of her tronists. This is the case of Joele Milan, who after being kicked out of the show decided to tell his version of events in a long video shared between his Instagram stories.

The vision of Joel Milan

Only a few days ago the episode was broadcast in which – as had already been widely revealed by the previews – Joele was called to leave the studio of Men and Women. The young tronista was severely scolded by Maria De Filippi for trying to agree with his suitor Ilaria Melis, with the intention of contacting himself outside of the transmission (which is prohibited by the regulation). For this reason he had to leave the throne, and back in possession of his Instagram profile he published a video in which he vented, telling his truth.

“I found myself in a situation that I did not expect and only later, with a clearer mind, do you understand what you really meant” – began Joele – “I would like to point out right away that I never said I was a saint and I never hid anything to the editorial staff, I was really betrayed but I was the first to do it too ”. After being estranged from Men and Women, in fact, his words were questioned from top to bottom, even those concerning his past and the suffering he experienced for the betrayal of one of his ex girlfriends.

“From the first moment my impression is that of having been considered a little less than the others” – continued Joele – “I have always been used to getting up and working instead of getting up and standing with my face in front of the camera. Maybe doing the two together didn’t allow me to really come out ”. But what really happened in the studio? “Nothing justifies my mistake and my breaking the rules, even if mine was a misplaced joke. I would never have dreamed of doing it seriously, secretly and outside the program that did not foresee it ”.

So, the former tronista launched a harsh accusation: “I’m sorry that only for the listening a person must be put in difficulty without considering his possible fragility, and it was not my choice to be put there”. He also spoke of this to Fanpage, during an interview released shortly after the end of his career: “The commentators were tough. I understand that this is their role, but unfortunately if from the beginning of the program they have a preference for someone they always support it. If, on the other hand, they take you badly, they always have something to say. They remain fixed on their beliefs and I immediately felt excluded ”.

What happened in the past few days was a serious blow for Joele, who did not live it well. So much so that he was bad, especially in reviewing the episode in which he was thrown: “It was almost worse than when I lived it” – he revealed. Thanks to the support of his loved ones, he still managed to find a smile again. And with Ilaria, at least for the moment, he has no longer had any contact.