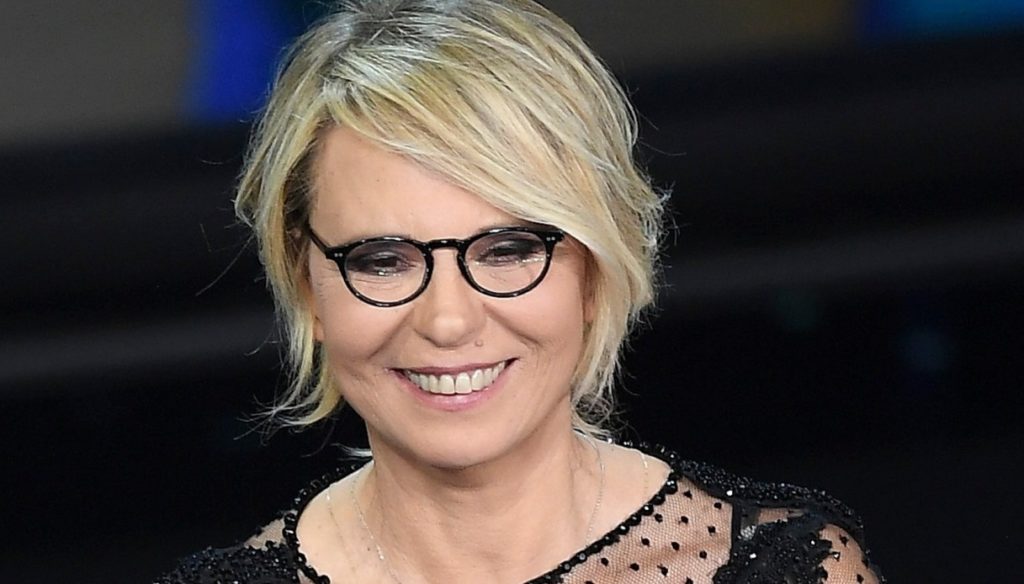 Maria De Filippi seems determined to renew Men and Women: there are new rules regarding the external that will change the program 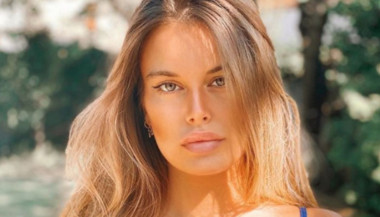 Who is Sophie Codegoni, the new tronista of Men and Women

If there is anyone who knows how to keep the public's attention high, it is, unquestionably, Maria De Filippi. The presenter has become, over the years, a reference point for the whole world of television both thanks to her ideas and thanks to her composure and her wit.

The return to TV of Men and Women had already marked a series of not indifferent changes. In the first instance, due to the health emergency, the spaces have been adapted. The chosen studio is larger, to allow for the safety distances essential to carry out the program to be maintained without putting participants and the public at risk.

Regarding the latter, Maria De Filippi has placed him behind the tronists, behind the inevitable commentators Tina Cipollari and Gianni Sperti and partly right behind her. A location that takes up an arena and actually allows you to shoot without any problem.

Another change concerned the Classic Throne and the Over Throne: the two formats were immediately put together, so the edition alternates the stories of the âgée couples with those of the new generation, including the already famous Sophie Codegoni, who is monopolizing the attention of the public like Gemma Galgani.

De Filippi, however, did not want to stop here: the last essential change, which changes the dating show in a significant way, concerns the external ones. Yes, because from this edition the presenter has announced that she no longer has any intention of broadcasting the external ones without particular events.

This means that if the suitor / trice and tronista go out together but nothing clicks – neither in a positive nor in a negative sense – the public at home and in the studio will not "waste time" observing the failed appointment.

It goes without saying that this substantially modifies the conduct of the various episodes, giving space to the stories of the couples they deserve and allowing the public to watch significant events, while dampening the unsuccessful or too forced attempts.

The result is a greater passion on the part of those who follow and, consequently, a wider loyalty of the public. In short, De Filippi knows how to conduct a program. And he also knows how to hold onto his audience.