Men and Women, mourning for the Throne Over: goodbye to Maria S 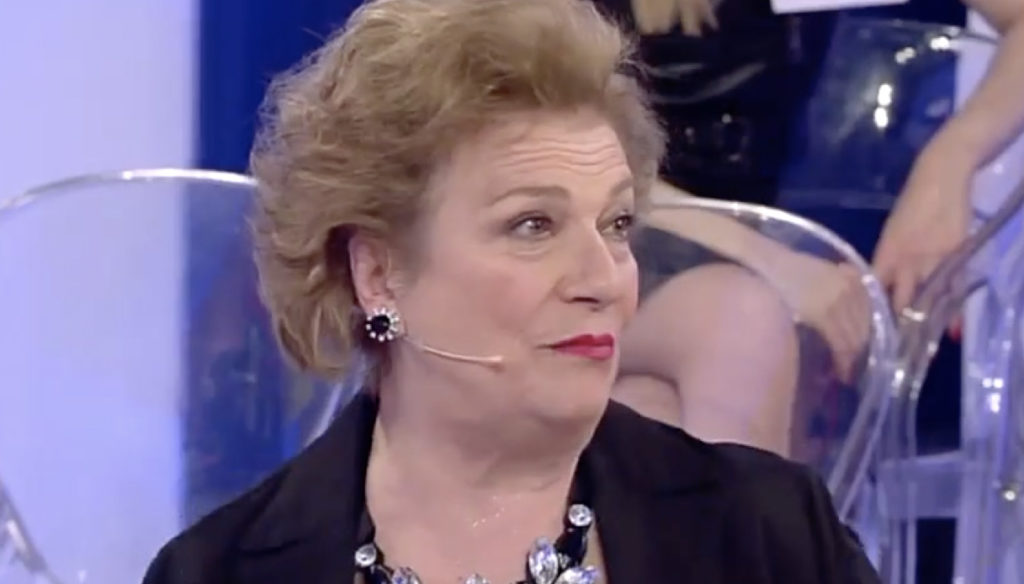 Mourning for Men and Women: Maria S., one of the ladies of the Throne Over in the 2014 – 2015 edition, was missing. The announcement of the woman's disappearance was Anna Tedesco who shared stories on her Instagram profile, the two in fact they had made friends during the television show. To remember her, her friend published an image of the two of them together and then some words that highlight their bond: "Your smile was your greatest strength. I will always remember you with love and I will remember you that smile and that joy that you emanated even in the saddest days. It was an honor to have known you. Hi".

And in these hours on social networks there are numerous messages of condolence for the disappearance of the lady from the TV show hosted by Maria De Filippi. At the time of the presentation to viewers she had told of having four children and being separated, participating in Men and Women for the desire to fall in love. A woman who had conquered the public, the imitation that Tina Cipollari had made of the lady was memorable and which had aroused her own applause.

Maria S. during her participation in the transmission became the protagonist of some unforgettable moments that in these hours are remembered on social media in her honor. The sympathy of the woman had entered the hearts of the fans, as Tina Cipollari also wrote in a story on Instagram to remember her. The columnist shared a photo of the two of them arm in arm, writing: "Thanks Maria … you made us laugh a lot. Bon voyage ”, words accompanied by emoticons of the heart and of an angel.

A mourning that struck the many fans of the dating show, after the news was shared a few weeks ago on a Facebook page dedicated to Maria S., that the woman was hospitalized due to Covid – 19 in the Cannizzaro hospital in Catania .

The Throne Over to Men and Women started in January 2010, the protagonists are men and women aged 40 and over. And Maria S. was one of the ladies leaving a tangible sign among the many fans of the successful broadcast of Maria De Filippi. 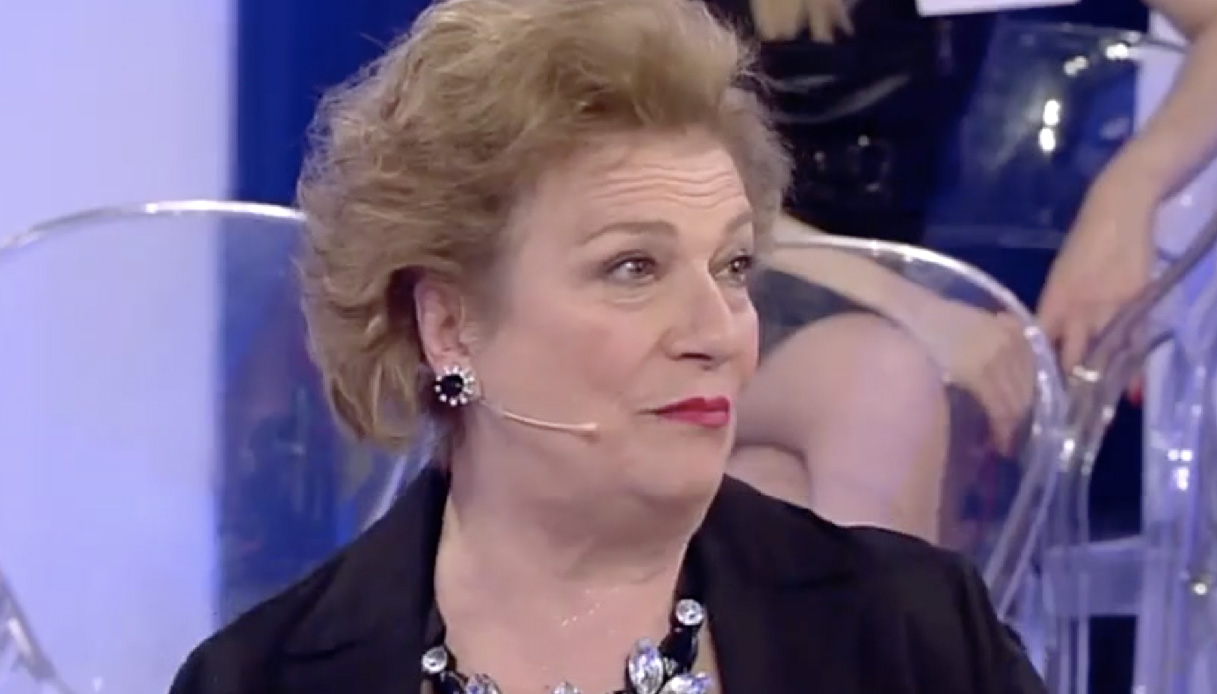