Men and Women: the unexpected decision of Raffaella Mennoia 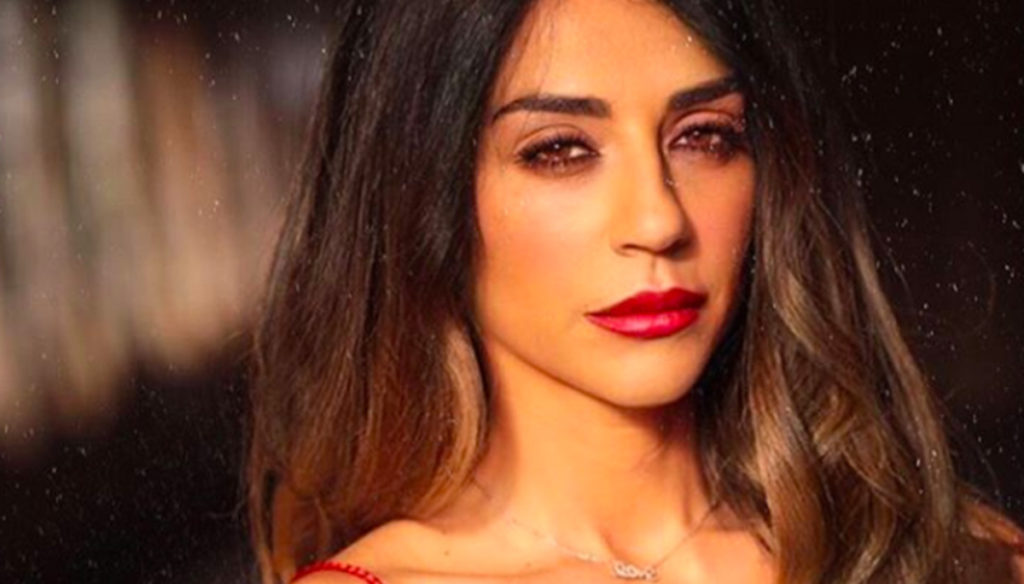 Raffaella Mennoia has announced, through her Instagram profile, a special episode, where Angela, Alessio, Giulia and Manuel will talk about the end of their respective relationships.

The unexpected decision was made by the editorial staff after the events of the last season of Men and Women. In fact, fans questioned the veracity of the program itself.

If, the love between Andrea Zelletta and Natalia Paragoni proceeds at full speed, the fate of the colleagues of the throne has been different: both have severed their relationships within a few days of the end of the broadcast.

Angela Nasti and Alessio Campoli broke up after just 10 days of attendance and if this attitude had already made the fans suspicious, after the news of the influencer's engagement, the viewers rose up.

The same fate happened to Angela and Andrea's throne mate. After a few weeks of attendance, in fact, the story between Giulia Cavaglià and Manuel Galiano has also come to an end.

The reasons are still unclear. Although rumors had spread about Manuel about an alleged betrayal against Giulia while the boy was Ibiza, the lack of evidence and the denial of him, had led to speculation in his good faith.

But between Giulia and Manuel it is over: despite the arrows on social media, neither of them wanted to tell how exactly things went.

The fans of the program, have expressed doubts and doubts about the paths of the two troniste, comparing the latest events to those of the Affi Fella case, the former protagonist of Men and Women who participated in the dating show despite being very engaged for years with his ex Nicola Panico.

Fans have also asked the editorial staff of Maria De Filippi for explanations, but Raffaella Mennoia herself, in recent days, has declared herself quite amazed by the whole story. 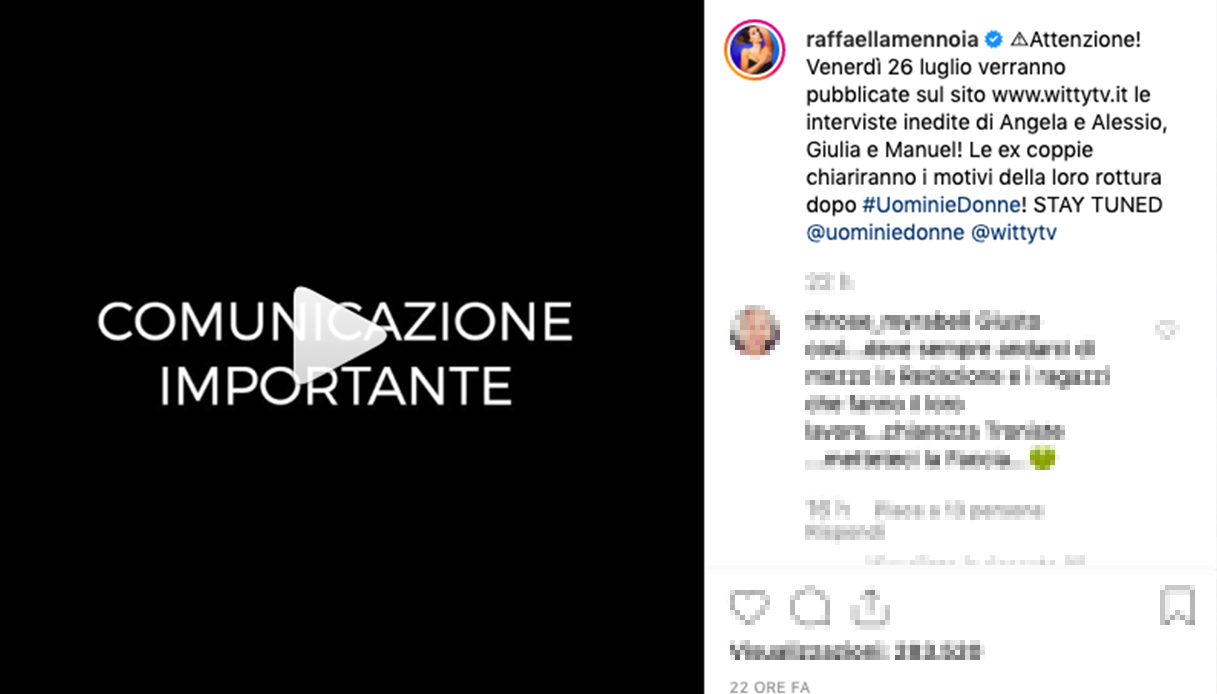