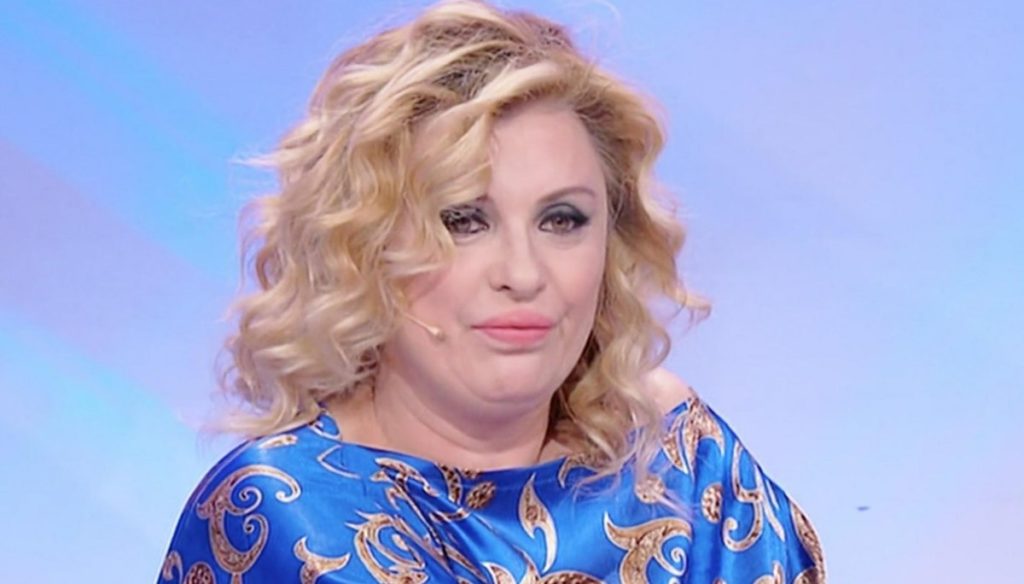 The last episode of the Throne Over of Men and Women was rather eventful due to the umpteenth dispute between Tina Cipollari and Gemma Galgani. This time the two women clashed over the show in recent episodes in which the Turin lady wanted to imitate Marilyn Monroe.

Gemma, wearing a soft and sensual red dress, stopped in the middle of the catwalk and let the wind lift her skirt, as in the famous scene of the movie When the wife is on vacation. A scene that Tina Cipollari did not like at all, which strongly criticized the behavior of her rival.

"I'm happy, it's like I got there first – Giorgio Manetti's ex, who finished second in the fashion show – revealed. Gianni and Tina, if they are commentators, let me talk first … say the fact of having chosen Marilyn Monroe, her philosophy, for what she said, was not a goose, but a woman who suffered so much for love ”.

Gemma defended her position, claiming she had chosen Monroe because she feels close to her: "For love I had devastating thoughts – he said -. This was the important message … And to Barbara who disputed that I had the led in the show, I say, but before saying the LED, start reading it ".

"Despite everything, the male parterre enjoyed my performance – said Gemma -. The skirt will also be fluttering, but obviously there is still something pleasant … I keep myself well, I ride my bike every day ".

Tina Cipollari's response was not slow to arrive: "I had the nausea to listen to her – she said -. The thing that upset me is that he doesn't really know shame. Put yourself in a position of a woman of your age, without letting your skirt stand up ”.

Shortly afterwards, Barbara De Santi also told her about Gemma, attacking her: "She was a woman who went from bed to bed – she joked, teasing her – did you want to show that other part of you?"

Galgani did not have time to respond, because Tina criticized her again, joining Barbara: "An idiot, an idiot, a little woman – she thundered – the worst thing is that you imitated her".