Men and women, who are Giacomo and Massimiliano: the new tronists 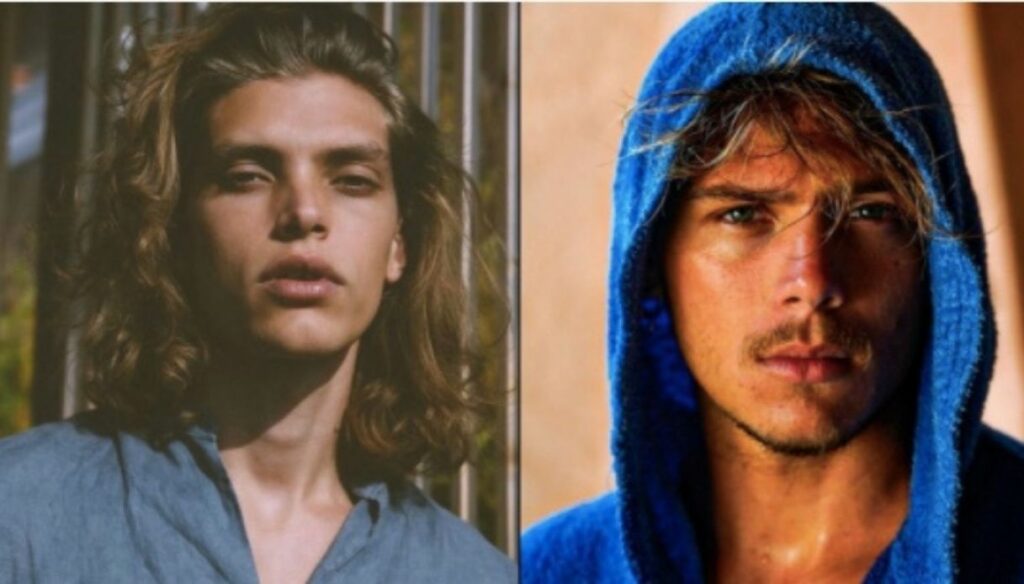 The sentimental adventures of the protagonists of Men and Women continue, one of the most loved broadcasts of Canale 5. In recent days, the tronists currently present in the studio have seen their path approaching an end and in the new recording Maria De Filippi presented the two new entry of the show: here are Giacomo Czerny and Massimiliano Mollicone.

There is great anticipation for the arrival of the two new tronists, who will replace Davide Donadei and Sophie Codegoni, both ready to make their choice – while Gianluca De Matteis, we remember, left the throne a few weeks ago without choosing any suitor. Giacomo and Massimiliano, who we will soon be able to see in the Men and Women studio, have already been presented to the public and everyone is curious to find out more about them.

Born in 1995, Giacomo Czerny was born in a small village in the province of La Spezia and has always had a great passion for the camera. Despite his young age, he is in fact a very good videomaker: “In cinema and in videos I have always found an escape from reality” – the boy admitted in his presentation video. He mainly deals with private events such as weddings and other celebrations, but he has also worked on the realization of some commercials and public ceremonies. Thanks to his talent, Giacomo was able to travel a lot and met many people.

Ready to fall in love, the young man also revealed: “I am very shy but at the same time very sociable. In love I have been lucky and unlucky, I have always sought simplicity ". A Men and Women will have the chance to meet some beautiful girls, hoping to find the right person to have by his side.

Massimiliano Mollicone is even younger: he is just 20 years old and from Nettuno, in the province of Rome. The boy has a very difficult story behind him, made up of sacrifices and suffering. In fact, on Witty TV cameras, he revealed that he had lived through a period of great poverty: "In 2013 my father left home and the money began to run out, we may have found ourselves on bread and onion. I'm not ashamed of it, it was a life lesson ”.

It was his grandparents who helped him, his mother and his sister in that difficult time. It is precisely to them that Massimiliano dedicated a thought: "It is impossible to repay them". Finally, the young man said of himself: "Under what you see there is a boy who is not superficial and who has lost too many things to mature so quickly". Now he wants to find a woman to share his life with, and Maria De Filippi could help him make his wish come true.

Barbara Catucci
7997 posts
Previous Post
Covid-19, severely inflamed gums increase the risk of complications
Next Post
What is it and why to practice Yoga Nidra