Men and Women: who is Samantha, the new tronista 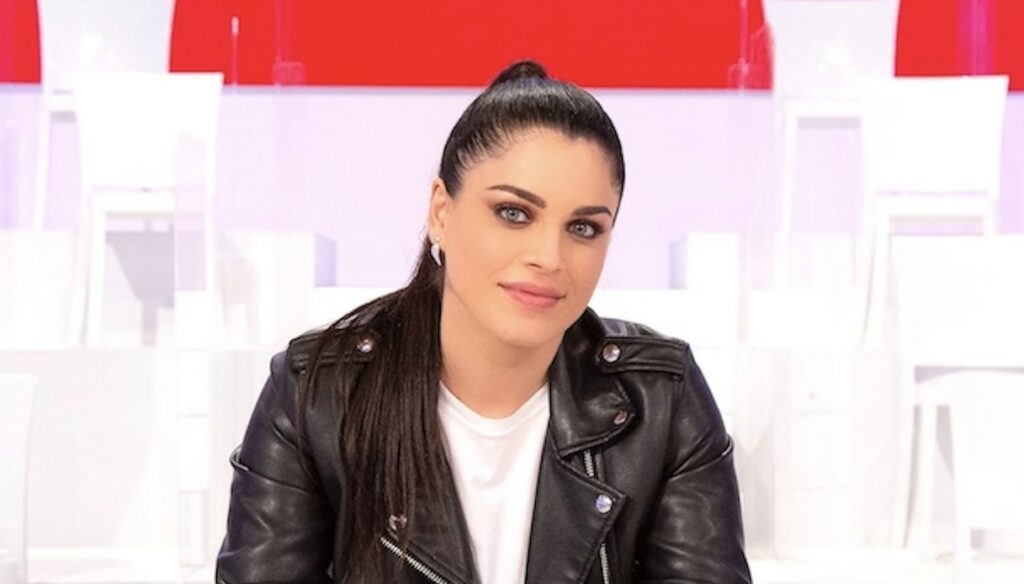 Samantha Curcio is the new tronista of "Men and Women", a splendid curvy girl who has already conquered everyone

The cast of Men and Women is complete again, with the arrival of the new tronista Samantha Curcio: it is she who has attracted the eyes of all those present during the last episode of the Maria De Filippi show, with her beauty incredible and his overwhelming charisma.

Samantha has entered the studio, taking the place of Sophie Codegoni who has recently made her choice. It will be she who will support Massimiliano Mollicone and Giacomo Czerny, the new tronists who have been presented in recent days: a truly surprising trio that will keep us company in the coming months. But let's go back to Samantha, who is the first curvy tronista in the history of Men and Women. In fact, it does not embody what has too often been considered the ideal standard of beauty, but rather has soft and sinuous curves that have given it much more than what a slender body could have done.

It is she herself, in her presentation video, who reveals what it meant to be a teenager with a few extra pounds: "I will always thank those pounds because they allowed me to develop other skills, such as the ability to go beyond what you see only from the outside and having to become nice and sharp, because in high school, if you can't do it with beauty, you have to sweat it with charisma. In short ”- concluded Samantha -“ you can lose weight but you can't become nice “.

Born and raised in Sapri, in the province of Salerno, the beautiful Samantha is 30 years old and is deeply attached to her family, which has taught her the most important values. And it is thanks to love and the lessons learned from her parents that her feeling "different" when she was still a child has gradually transformed into a strength. After completing her high school studies, Curcio moved to Rome and began attending the Faculty of Law, while working as a cashier in a bar to support herself.

Samantha has been single for 9 years now and she wants to get back in the game. Already on several occasions he had tried to enter Men and Women, always failing at the casting. But finally his time has come, apparently his appeal has been heard: "You have to make a curvy throne, I am and I'm not ashamed". The new tronista is looking for a sensitive and empathetic man, but also with a strong character. A boy who woos her like never before, next to whom she can finally think of building her family. 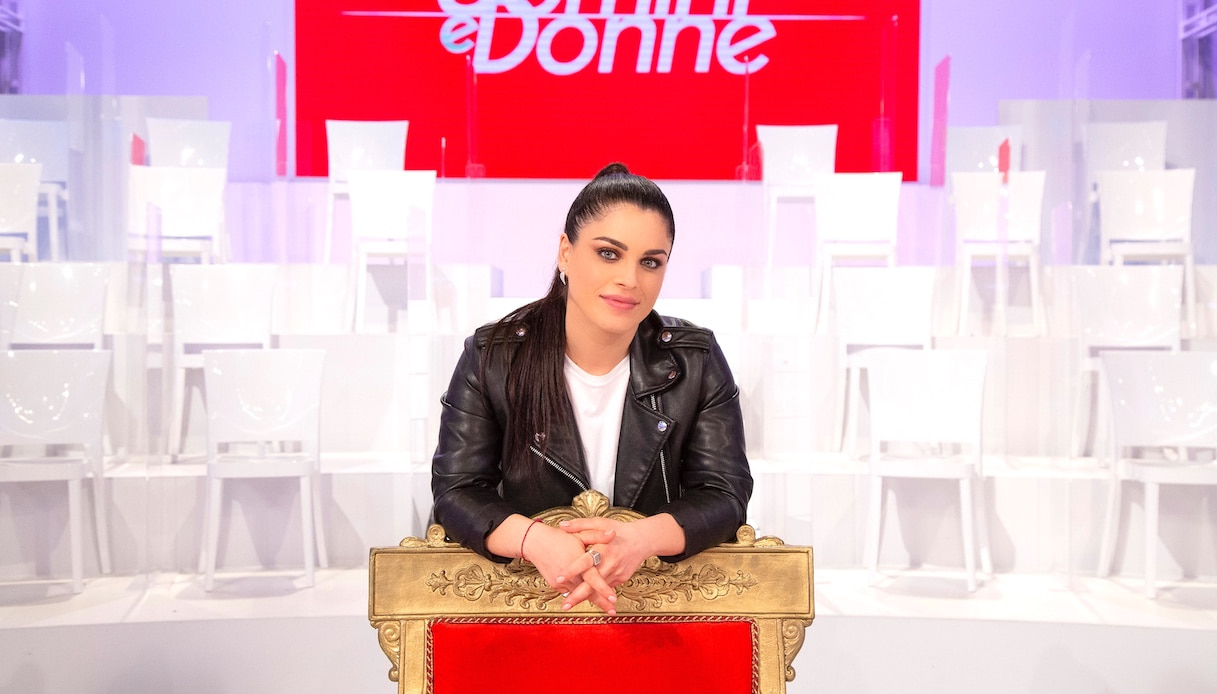 Barbara Catucci
7279 posts
Previous Post
Isola dei Famosi, outside Giovanni Ciacci: "Covid has left indelible marks"
Next Post
Every morning, Amadeus confesses about Sanremo and the women of the Festival