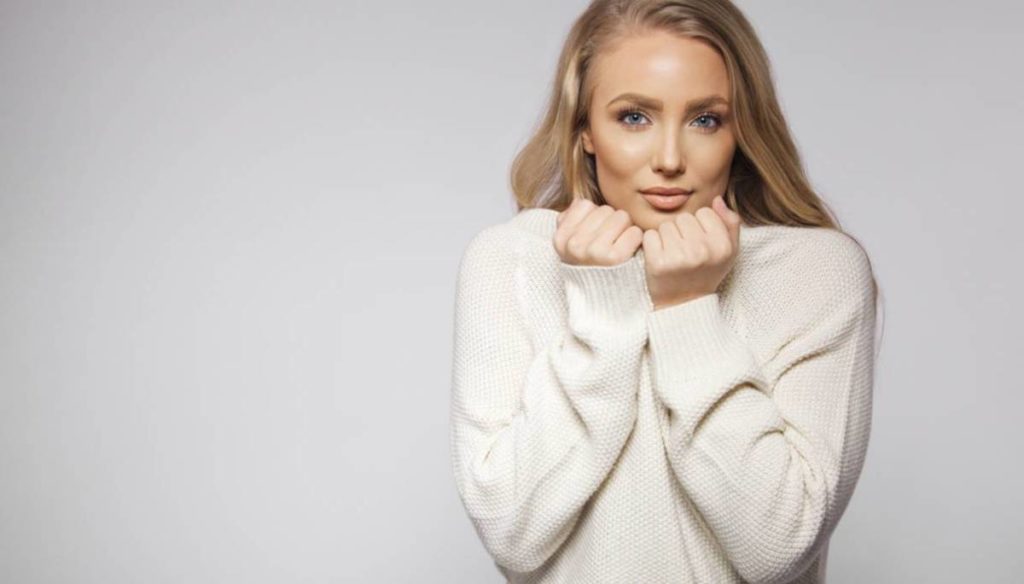 Women are always cold while men are hot: it's a widespread phenomenon, that's what science says about it

Men are hot and women always cold. The opposite rarely happens. Why does this particular difference occur? It is a common phenomenon and science itself confirms it. In reality, behind these conditions there are real triggering causes. Generally you can think of a commonplace cliché, but just look around to notice that in most cases it really is so. Of course it could also happen to meet a chilly man and a woman who has no problem wearing a light jacket during the winter months. However, it is much easier to come across women who are always cold and who need very heavy clothes to protect themselves from the frost. Scientific disputes trigger this disparity. First of all, it must be considered that men and women perceive temperatures differently. This characteristic is due to a different activity of the circulatory system. In fact, when the latter works perfectly it guarantees a more than effective action. The blood vessels have the task of promoting blood circulation, which must be pumped to the heart.

Sometimes, however, difficulties may arise that impede the normal activity of the circulatory system. Smoking, diabetes or thyroid diseases can be the triggering causes of poor circulation. In this case, genetic diversity also plays a fundamental role and can lead to changes. The difference between the sexes is quite significant: muscle mass is mainly responsible for the sensation of heat in men, unlike women. For the latter, in fact, this phenomenon related to the muscles is rather small. For genetics, the woman's body is led to maintain internal body temperature. The development of the fetus within the womb affects this genetic characteristic. On the other hand, men can safely have a lower internal body temperature without even realizing it. That's why men are hot and women are always cold. In addition, hormones also play bad jokes on women.

Due to constant hormonal changes, the fairer sex is prone to feel more cold. Body size is smaller and metabolism is slower than that of men. Precisely it happens that at low temperatures the circulatory system of women is found distant from the skin and extremities, in order to protect body temperature. Furthermore, when the menstrual cycle is on the way, women tend to be much colder due to the low amount of iron inside the blood. This deficiency causes a reduction in red blood cells resulting in heat deprivation. The period of menstruation is in fact a delicate moment in the life of every woman. In addition to being colder, the woman's body also tends to weaken due to the deficiencies that occur within the body. In fact, many opt for some simple supplements during these difficult days, in order to strengthen their body and bring more energy. In addition, women are more likely to get sick with Raynaud's disease.

It is a pathology that affects the circulatory system, causing the loss of blood from the nose, hands and ears. Initially there is a sort of muscle stiffening, but when the blood starts to leak it immediately feels severe pain and the sensation is extremely annoying. Because of all these factors, women are therefore more subject to the development of these ailments, sometimes even in serious form depending on the case. Science states that female hormones perform an important task with regards to the appearance of this discomfort. Precisely the blood tends to thicken and this leads to the malfunction of the circulatory system. Despite this, it is a thesis that has not yet been confirmed. The greater amount of fat and muscle mass is instead the perfect ally for men to withstand low temperatures, but at the same time when the hot heat is coming it is much easier that you happen to sweat excessively. When it's cold, the extremities of the body are the most affected areas. In fact, in most cases it can happen that women find themselves with their hands, especially their fingers, completely freezing. This feeling of discomfort arises precisely from the body temperature that is kept inside. At this point it is finally possible to have clear ideas about these pros and cons that characterize the body of men and women.