Metabolic Profile Diet: How It Works 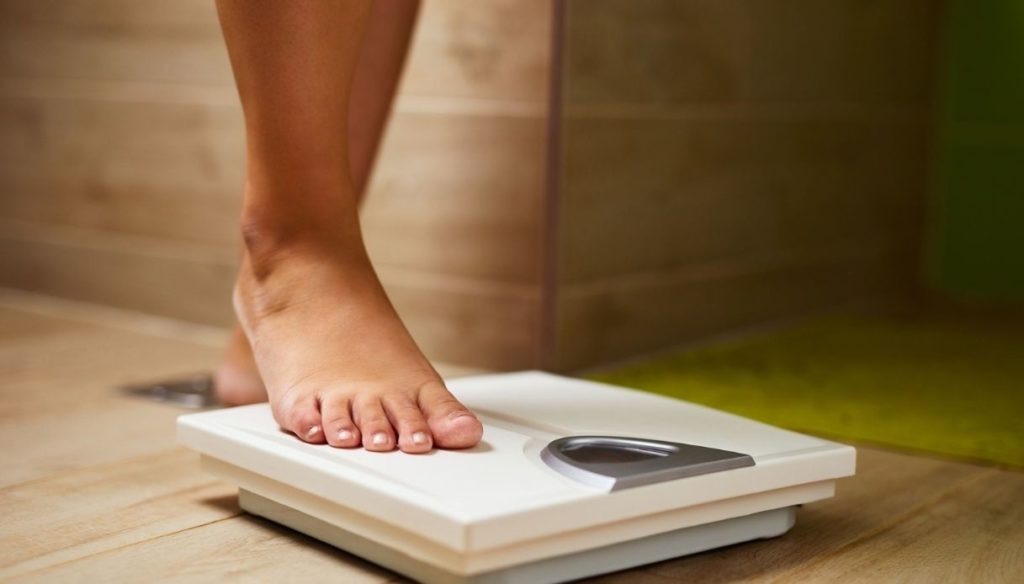 As evidenced by a recent study, the first metabolic response greatly affects the effects of the low-calorie diet 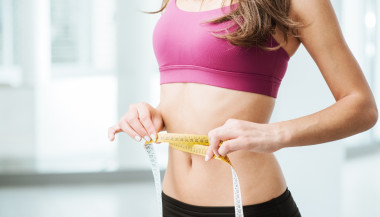 Metabolism, 10 natural ways to accelerate it

The metabolic profile diet is an approach to nutrition that takes into account the fact that the metabolism of each individual person has different characteristics and, in some cases, can be "sparing" (which means that it is more difficult to achieve one's goals of weight loss).

To clarify the picture of the situation mentioned above, a study conducted at the University of Pisa and published in the pages of the scientific journal Metabolism Clinical and Experimental thought of it.

The experts in question monitored the condition of a group of male and female volunteers with obese but otherwise healthy BMI. Welcome to consume a low calorie diet. For a period of 24 hours, their energy expenditure was monitored in a metabolic chamber.

After six weeks of a diet characterized by a caloric intake 50% lower than what they were used to, some of the subjects involved in the study showed the aforementioned "sparing" metabolism, reducing energy expenditure in the face of a caloric restriction .

The results of the study were commented by Dr. Paolo Piaggi, one of the authors. The expert pointed out that, already after the first week of the diet, thanks to the indirect calorimetry test, if the weight loss process will be more or less difficult.

In the first few days of calorie restriction, we have to do with a decrease in the synthesis of insulin, thyroid hormones and leptin. In addition, the liver sees its glycogen deposits attacked as the body has to "plug up" the lack of energy. In general, the organs consume less glucose and the metabolism slows down.

When this phase passes and you begin to lose weight, there is a slight increase in the speed of the metabolism, a situation which returns shortly after. What makes the difference, as mentioned above, is the first metabolic response.

As can be read on the University of Pisa website, Dr. Piaggi specified that this study made it possible to understand that the low-calorie diet does not have the same effects on everyone. Understanding who has a "sparing" rather than "expensive" metabolism can help to understand in which cases it is sufficient to focus on caloric restriction and in which, instead, it is appropriate to associate a targeted program of physical activity to the diet to optimize weight loss.

We conclude by pointing out that, before making any changes to your diet, it is advisable to ask your doctor for advice.