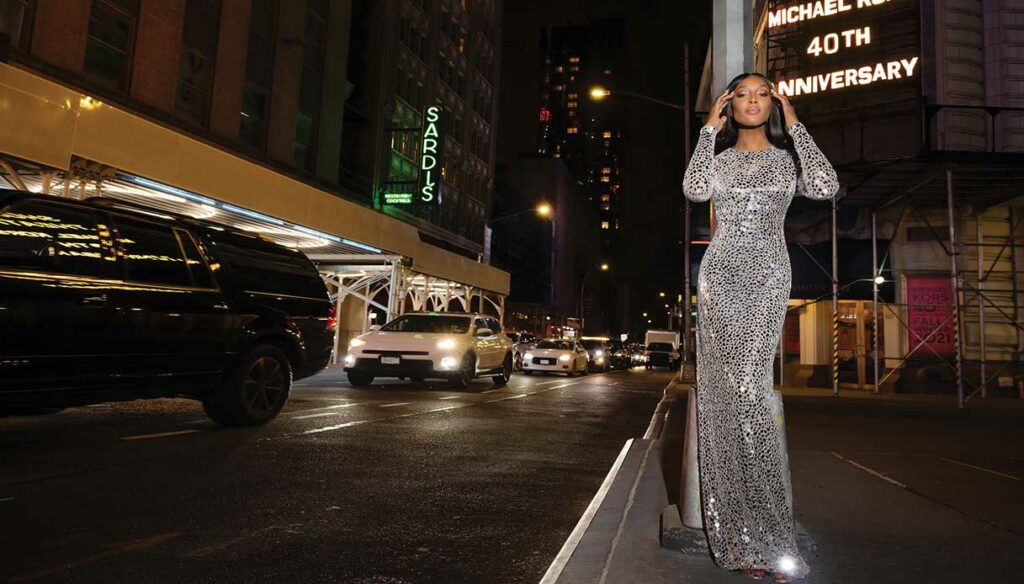 Michael has chosen his favorite Broadway locations to shoot the photographic campaign celebrating the 40th anniversary of his career.

Michael Kors pays homage to Broadway in the photographic campaign of the collection of the 40th anniversary of his career.

Forty years of creativity, encounters and memories for Michael Kors, who celebrates the anniversary of the beginning of his career, with the new advertising campaign for the fall / winter 2021 collection.
A campaign that encompasses all the energy of New York, the city that made the Long Island designer famous.

A city that inspired him with its glamor, its places and its inhabitants.

The photographic campaign was shot at night in the Big Apple, with models of the caliber of Naomi Campbell, Bella Hadid, Adut Akech, Vittoria Ceretti and others. 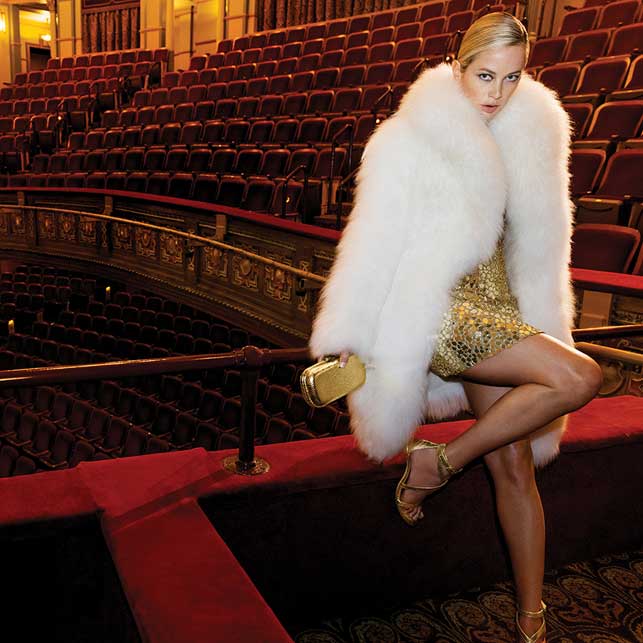 Michael Kors has chosen his favorite Broadway venues, such as the Shubert Theater or the Sardi restaurant, an after-theater classic, to pay homage to New York's long career and a thousand lights.
A campaign also dedicated to rebirth, to leave the house, to regain possession of the city and its places.

So outfits for elegant evenings in the city or at the theater, such as coats, mermaid dresses with sequins, short or long, silver or gold.

Each garment is distinguished by a unique QR code. Do you know why ?
Scan the code and you will discover the story of the garment designed by Michael Kors.

Federico Viri
947 posts
Previous Post
Simona Ventura, returns with "Discovering Simo" and defends the "sons of" and meritocracy
Next Post
Gigi D’Alessio: between Battiti Live, his girlfriend Denise Esposito and his son Claudio