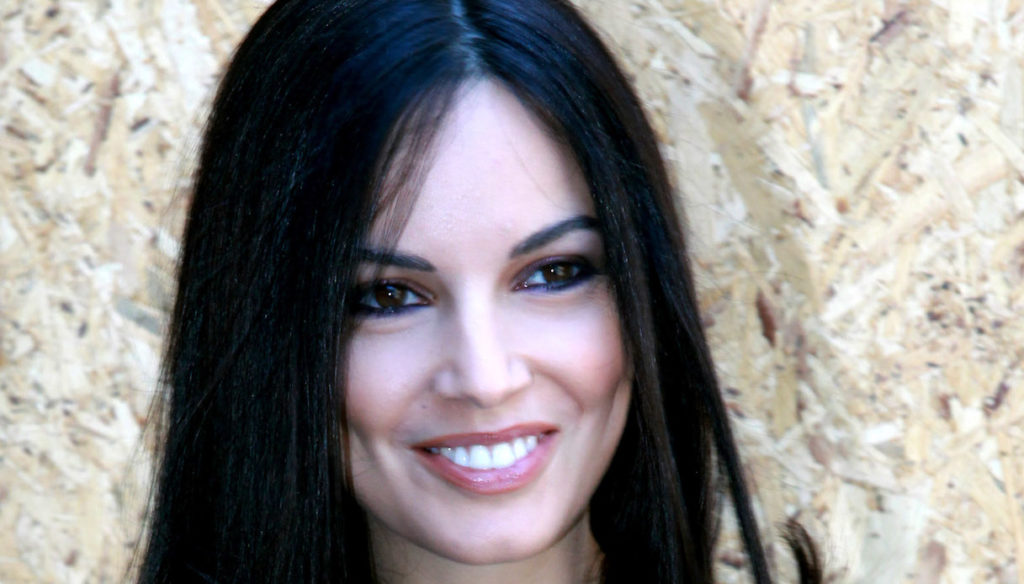 Filed the story with Aquilani, the actress has blown out 32 candles in the company of her new love Giovanni Naldi 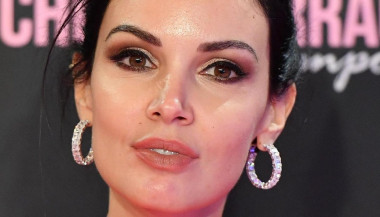 Michela Quattrociocche, the new life after the farewell to Alberto Aquilani

"The best birthday ever", that's how Michela Quattrociocche defined her 32nd birthday, the first next to her new love Giovanni Naldi, the entrepreneur she has been linked to since last July.

An intimate and romantic party, as she showed with her Instagram shots. The smiling and in love couple posed showing a cake with wild strawberries on top in the shape of a heart, accompanied by another sweet next to it with a heart that reads "Happy birthday Micky". And then lots of fluttering balloons, imprinted with the birthday girl's name.

Lots of likes, comments and wishes from fans and friends of all time, like those of Laura Chiatti. The two actresses in fact on social media have always shown to have a special relationship and to be linked by a beautiful friendship.

In her Instagram photos, Michela appears serene and happy, and seems to have found her smile next to the entrepreneur Giovanni Naldi. From the very beginning she chose to live her new love in the sunlight.

The actress began this relationship after announcing her separation from footballer Alberto Aquilani. The two had met in 2008 on the set of Sorry but I want to marry you, where Quattrociocche played the leading role and since then they have never left.

Michela and Alberto were married in 2012, their union was then also sealed by the arrival of the eldest daughter Aurora in 2011 and Diamante in 2014. The separation, which came after 9 years of marriage and 12 years together, came like lightning out of the blue: no one expected a crisis between the two and many thought that the couple had a third child planned.

Aquilani and Quattrociocche would have closed their marriage peacefully, but their breakup was never commented on by both, with the aim of protecting their private life and above all, their children.

A few months after that painful and delicate moment, Alberto still seems to be single, while Michela has found love with Giovanni Naldi. The two, who would have met at the Parco dei Principi hotel in Rome, spent unforgettable moments this summer, shared on their social profiles, between sweet hugs and passionate kisses. 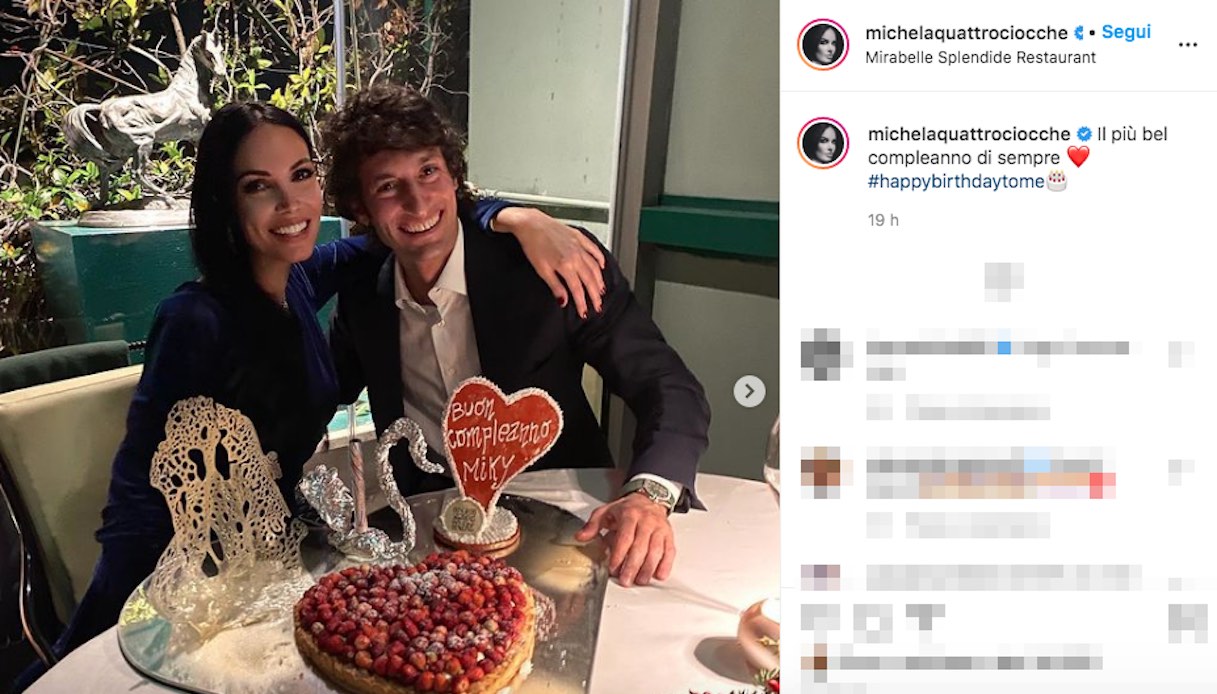 Barbara Catucci
7115 posts
Previous Post
Giorgia Palmas and the first Christmas with Mia: the shot is very tender
Next Post
GF Vip, Elisabetta Gregoraci fears the reaction of Briatore (and the lawyers)