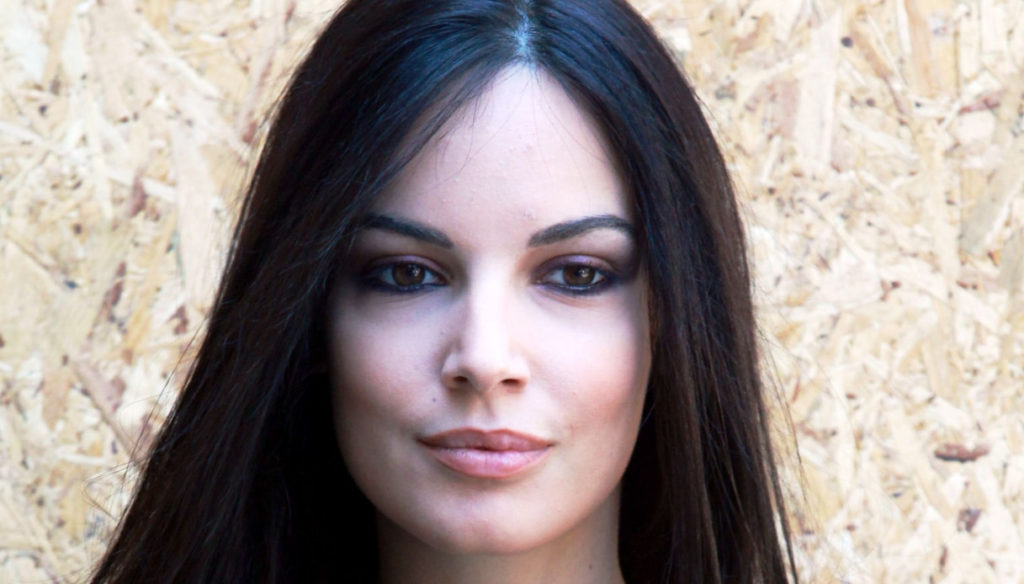 After the farewell to Alberto Aquilani, Michela Quattrociocche would have already found love next to Giovanni Naldi

After the farewell to Alberto Aquilani, Michela Quattrociocche would have already found love. The lucky one is Giovanni Naldi, a charming and gallant hotelier, who works in the sector. Just a few weeks ago the actress and the footballer announced the end of their marriage. A love story that came to an end after over ten years of love and the birth of two daughters, Aurora and Diamante. First the meeting on the set of Scusa, but I want to marry you, a film by Federico Moccia in which Michela starred alongside Raoul Bova, then the wedding in 2012 and finally the breakup.

The couple has always lived their love away from the spotlight and the same happened for the separation. The farewell announcement came with a joint message in which Quattrociocche and Aquilani reaffirmed mutual respect and the desire to continue to get along, even if they will no longer be husband and wife, for the sake of their children. "At this difficult time for all of us, and after so much pain for what happened to Covid-19, we would have preferred silence – they had explained on Instagram -. But the many friends, and the many people who love us, have been asking us for some time. We have decided – by mutual agreement and with great mutual respect – to separate. It was a conscious choice, naturally painful, but inevitable. There remains a great affection among us, as parents who are and remain proud to have built a beautiful family, with two wonderful daughters, who will always be at the center of our lives. Those who love us will know how to respect our privacy, especially for the serenity and protection of our daughters. For this reason, from today, we will no longer talk about anything with anyone ”.

According to rumors Michela and Alberto have already reached an agreement and she would have left the large villa where she lived with her husband. In the heart of the actress, as revealed by the weekly Chi, there would already be another man. This is the businessman Giovanni Rinaldi, who runs a company that owns large hotels, such as the Parco dei Principi hotel in Rome, where Quattrociocche is a regular customer. The two would have met in the hotel, in particular in the hotel gym, where Michela often trains. "Alberto Aquilani and I for an agreement made with the lawyers chose not to give interviews on our separation – the actress explained to Chi -. At this moment I can only say that I am happy. "

Barbara Catucci
3819 posts
Previous Post
Belen Rodriguez, Stefano De Martino forgets her and conquers another TV diva
Next Post
Lady Diana, the battle of William and the truth of the psychic on Camilla