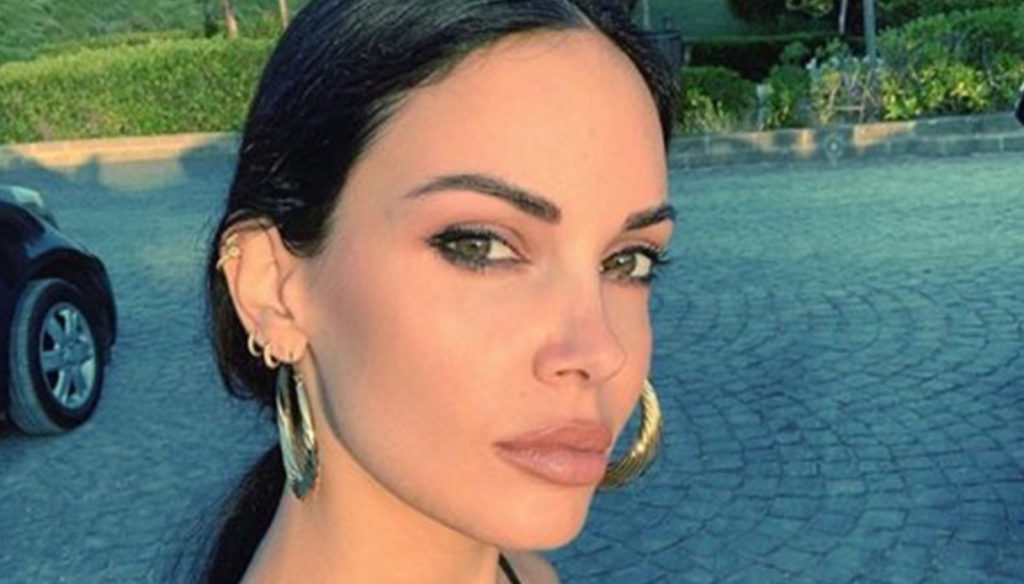 After the farewell to Aquiliani, the love story between Michela Quattrociocche and Giovanni Naldi continues to swell

It was a summer full of love for Michela Quattrociocche who found her smile next to Giovanni Naldi after leaving Alberto Aquilani. A young relationship which, despite being quite recent, prompted the actress to make it public by sharing a romantic dedication on her Instagram profile

The separation from the well-known footballer came this spring and the news broke the idyll of a couple who seemed very close. The two met in 2008 on the set of Sorry but I want to marry you where Quattrociocche played the leading role and from there they never left: first the official engagement and then a great wedding in 2012. An important union also sealed from the arrival of the eldest daughter Aurora in 2011 and Diamante in 2014. A young couple but concrete and dedicated to the family, so much so that many, a few months before the announcement of the separation, gave them expecting their third child.

The separation, which came after 9 years of marriage and 12 years together, seems to have ended without aftermath. A sad ending that has evolved with great confidentiality as announced by the interested parties themselves. The main priority of the actress and the football player, in fact, is to protect the little Aurora and Diamante as much as possible. A few months after that delicate moment, if Michela has found love with Giovanni Naldi, Alberto's heart currently seems to be still free and all his attention seems to be directed to his daughters.

Today then Michela is free to show the smile and happiness found next to Naldi, a rampant manager. A young relationship, full of enthusiasm, which led Quattrociocche and Giovanni to spend this last summer together. The images shared by the actress on social networks recounted the couple's journey to Sant’Agata sui Due Golfi, Naples and Greece: evocative places that served as the backdrop for the two's first vacation.

And it is to the latter that Michela's romantic social statement is dedicated: "A heart full of beats and eyes full of you". A verse from the famous song by Jovanotti that accompanies a sweet photo that portrays them by the sea and that shows all the complicity of the new couple close in a strong embrace. 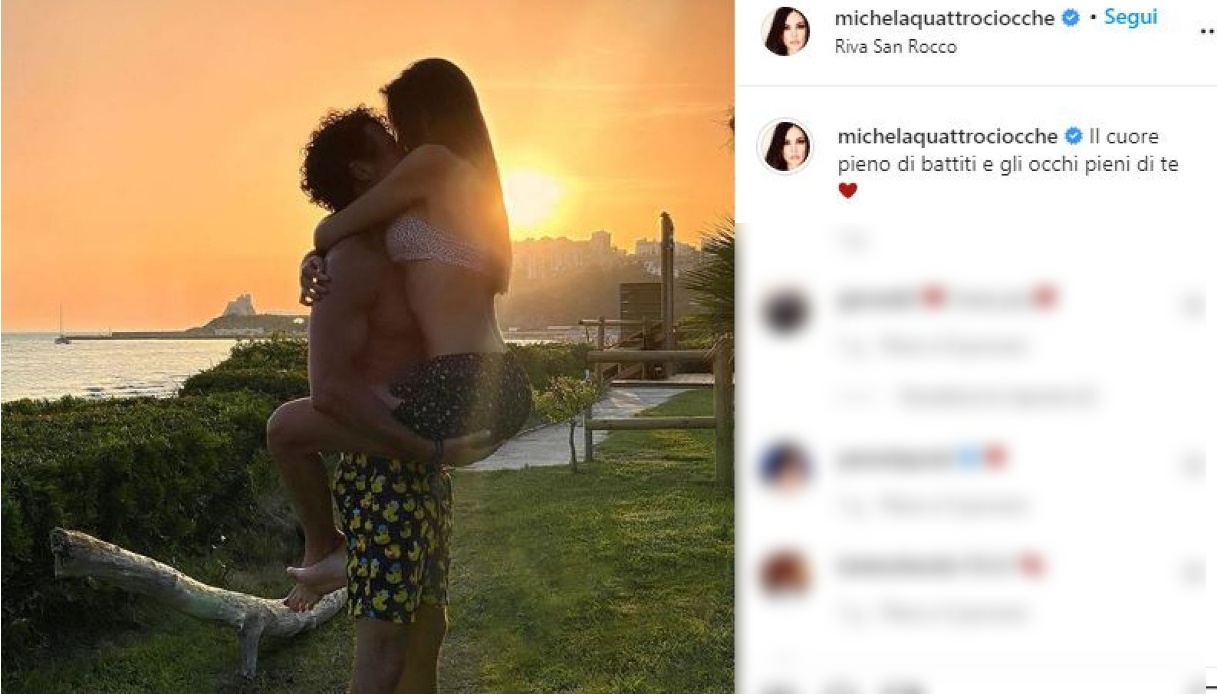 Barbara Catucci
11942 posts
Previous Post
Sabrina Salerno, a real charm in a bikini. And announces a break from Instagram
Next Post
Dancing with the Stars, Milly Carlucci: "It will be a memorable edition"