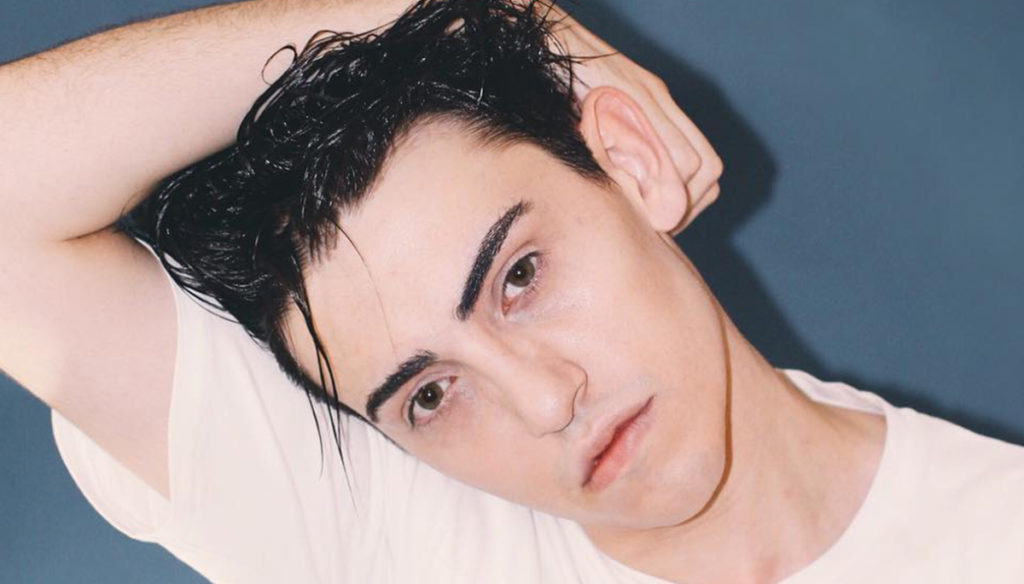 Six months after the terrible accident that changed his life forever Michele Bravi returns to sing.

He does it on the stage of the Gerolamo Theater in Milan, for the last stage of the tour by Chiara Galiazzo, colleague, but above all a friend, who wanted him next to him. Visibly excited and with a whisper, the former X Factor singer performed on the notes of Thanks for everything.

A poignant song that seems to perfectly describe the suffering of these last months, spent far from everything and everyone, even from music. Since November 2018 Bravi, who was preparing his tour in those months, was not singing. A return to the scenes that has the flavor of a real return to life, arrived after a long journey and a silence made of pain and solitude. Many were moved to see him on stage, still fragile, but ready to return to his existence.

It was November 24, 2018 when Michele, in his car, had been involved in a road accident in which a 58-year-old woman who was traveling on a motorcycle had lost her life. A terrible experience, which the 24-year-old had faced by choosing the path of silence and the strictest confidentiality.

Just a few days ago Bravi had released his first interview after the tragedy, finding within himself the courage to return to speak. "When I say that I was silent, it's because I really couldn't … I didn't speak but I didn't hear the others anymore – he had confessed, in tears, to Corriere della Sera -. I was in a place that I can't describe and that I hope to never see again. "

To help him the family and loved ones, including many friends: “These people made me get out of bed, brought me food, made me leave the house – he said -. I went back to being a child and they re-educated me to live. That place is the highest form of fear: I couldn't say or hear anything. It was horrible. That place is there and I remember it well, but I was lucky enough to be led by the hand to do psychotherapy. Without that, I wouldn't be here and if there is a message I can give, this is: don't be afraid to get help. " 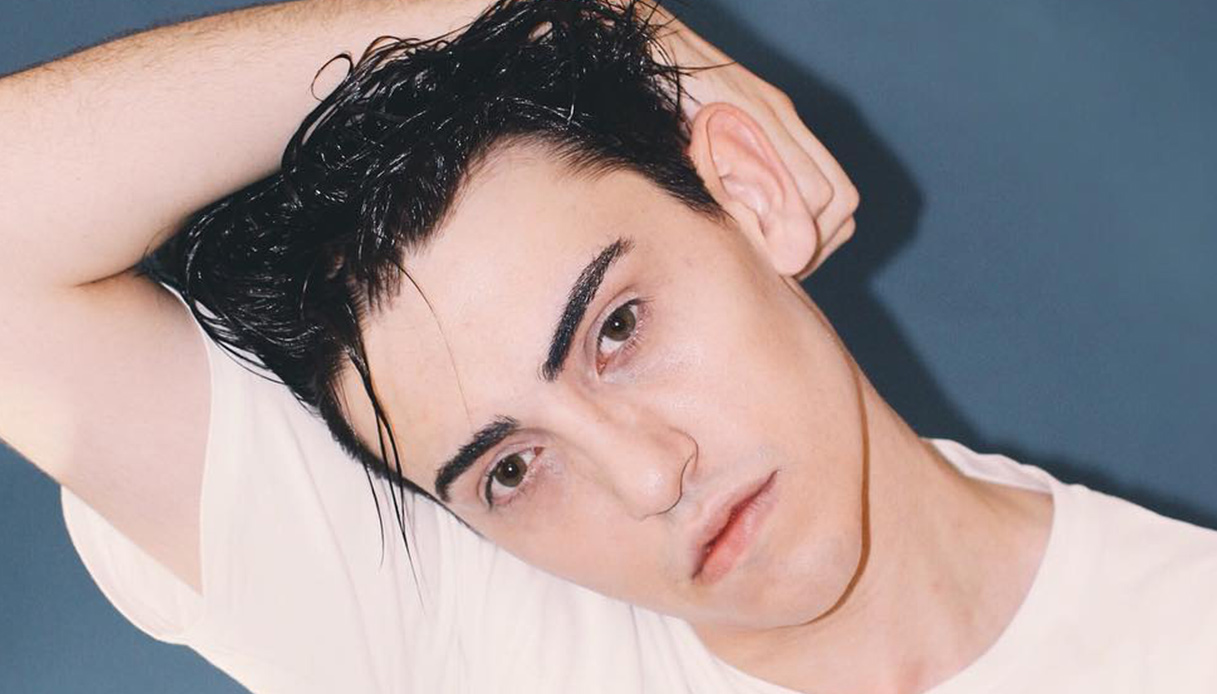