Michele Merlo, his girlfriend tells the last days of his life: "Heaven is calling me" 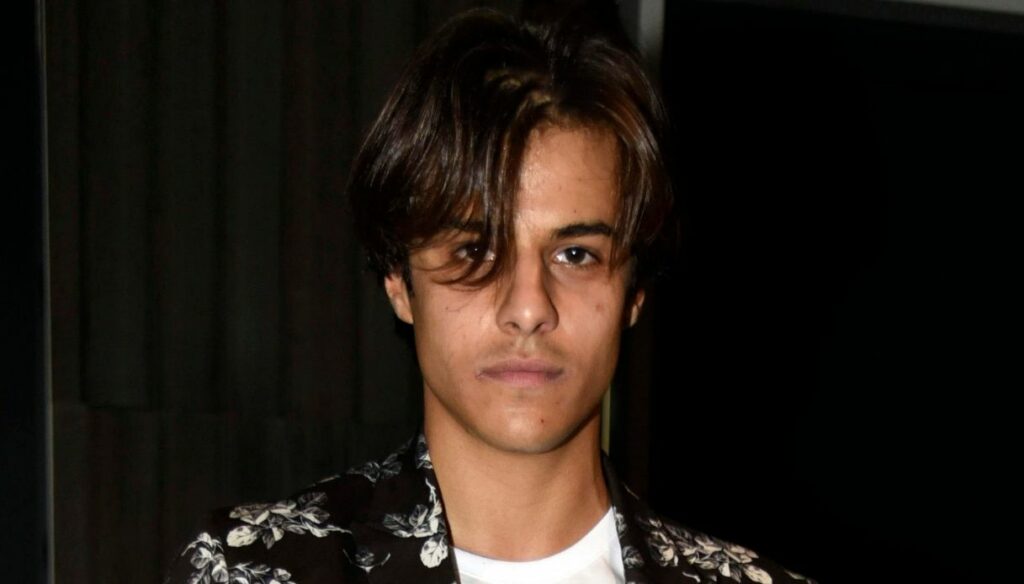 Luna, Michele Merlo's girlfriend, tells the last moments together with the singer and their immense love

Luna, Michele Merlo's girlfriend, tells of the last days of the singer's life, who passed away from a cerebral hemorrhage caused by fulminant leukemia. In The Vicenza newspaper, Luna Shirin Rasia, reconstructed the last moments together with the artist.

The 21-year-old student said that shortly before losing consciousness and being rushed to hospital, Michele had said a sentence to her. "The night before admission – revealed the girl – we were watching a movie and he jokingly told me 'Love, I feel heaven is calling me' I told him to stop being a fool. Shortly after I called the ambulance. I have never seen him conscious since "

Luna revealed that shortly before she died, Amici's former contestant had written a song for her. "I begged him to sing it to me – he recalled -, but he wasn't well, so he told me: 'Love, I'll sing it to you soon, in front of a sunset. But don't think it's a mushy song: it's about when we won't be together anymore, but not because we won't love each other anymore ”. For now Luna has not yet been able to listen to the song lying on her phone. “Maybe the text is in the phone. I will read it calmly, when I am ready ”, he confided.

The two had been together for a few months. A sweet and romantic love born when Luna had written to Michele on Instagram, reminding her friends of her adventure. “Michele and I had to meet – said the girl -. It was destiny. He saved me from the evil that the world had taught me, and perhaps I also reminded him of what it means to have hope in beautiful things […] One evening a few months ago I wrote to him on Instagram. My message was one of hundreds of fans. Yet he replied immediately. That evening we exchanged numbers and were on the phone for hours. Two weeks later I was at his home in Bassano. Since then we have never left each other. He told me that he loved me, and that if I didn't make him suffer, we could become forever for him. I feel exactly the same things ”.

Barbara Catucci
8989 posts
Previous Post
Prevention: the guide to protecting you and your family
Next Post
Miu Miu plays with the elements of the marine world