Michele Merlo, the dramatic reconstruction of the last hours 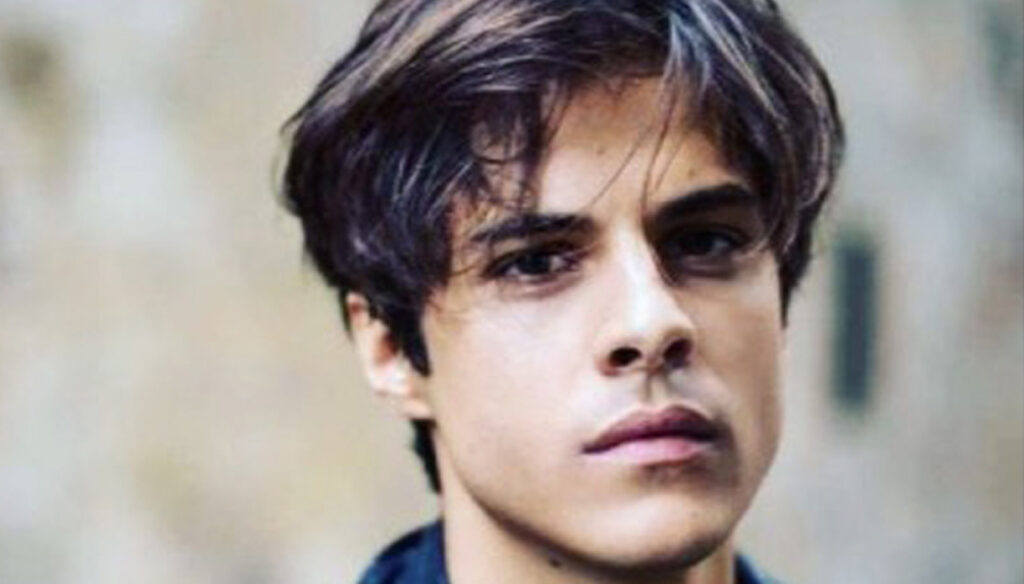 Michele Merlo, after the accusations of the parents and the opening of an investigation for manslaughter, the Ausl provides the clinical audit: "Organizational criticality but adequate assistance"

After the accusations of Michele Merlo's parents, the 28-year-old singer died suddenly on June 4 of a cerebral hemorrhage resulting from a fulminant leukemia, who desperately ask for clarity and accuse the first aid in which their son went on June 2, that of Vergato, to have underestimated the symptoms, comes the publication of the clinical audit by the Ausl, which highlights "some critical issues from an organizational point of view but the substantial adequacy of clinical and care processes".

This is the reconstruction of Michele's last days, from his arrival at the ps to his death at the Maggiore Hospital in Bologna, 4 days later.

“In the early afternoon of June 2, Michele Merlo presented himself autonomously in Vergato, where there are indications for access to the Emergency Department and to the Continuity of Assistance headquarters. As with every holiday, the health figure in charge of temperature control is the nurse who serves in the emergency room and the temperature was regular, according to anti-Covid regulations. On the basis of what the boy reported, on request on waiting times, he specified that he was not able to estimate them as there are some patients in the emergency room. He also informed her of the presence, in the same location, of the continuity of care doctor (former medical guard), to whom Mr. Merlo addressed ".

At 3.50 pm the doctor made the anamnesis, visited the patient finding a pathological picture of the pharyngeal apparatus, then prescribing an antibiotic drug.

Three of June: 21:52 to the operations center 118 received the distress call. “Assigned a red code, the central immediately sent a car and an ambulance, which arrived at the rescue site at 10.09. The stabilization maneuvers of the patient's vital conditions were immediate, carried out correctly despite the relational context being at that moment influenced by the drama of Mr. Merlo's conditions. At 10.40 pm the ambulance, with the doctor on board, left for the Major's Emergency Room with a code of maximum severity, where it arrived at 11.22 pm. Subjected to multiple urgent investigations, the patient was hospitalized in intensive care ”.

The diagnostic and clinical findings, emphasizes the Ausl, "highlighted a serious spontaneous cerebral hemorrhage and the need, therefore, for urgent neurosurgery, performed at 2.22 am on June 4".

After the intervention "at 4.03 am, the patient was again hospitalized in intensive care. The postoperative course, unfortunately, was critical with a rapid progressive worsening of the clinical picture until death, which occurred on June 6 at 9.45 pm ".

Yet father Domenico and mother Katia do not give each other peace and have decided to "ask the judiciary to carry out the necessary investigations in order to verify whether there have been any errors and / or omissions prior to admission to the Major that have irreversibly determined the fate of their child ".

"My son was dismissed from the hospital in Vergato and accused of having used drugs", says Domenico Merlo to Resto del Carlino. "I did everything I had to do", the doctor on duty who visited the artist told the newspaper, "and everything was related to my superiors".

Barbara Catucci
8989 posts
Previous Post
Miu Miu plays with the elements of the marine world
Next Post
Jennifer Lopez and Ben Affleck, the common strategy against the paparazzi