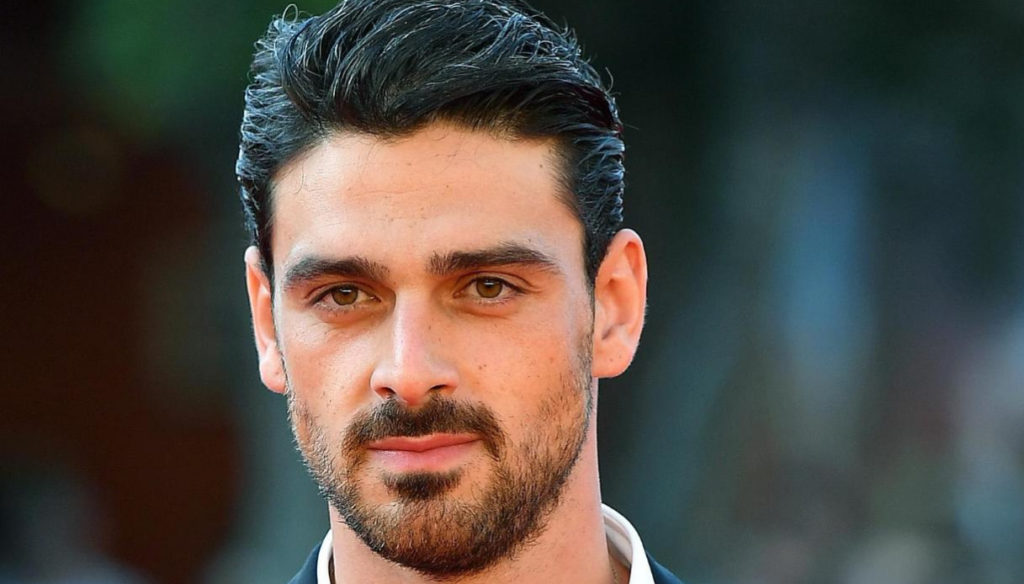 Michele Morrone ended up in the crosshairs of the "Hyenas", victim of a joke concerning his precious paintings

Michele Morrone ended up in the network of hyenas, the victim of a joke that put his patience to the test. The actor, who achieved success thanks to the fictional Sirene and the Netflix film 365 Days, saw his precious paintings disappear from home and reappear in an art gallery, stolen by his best friend to pay off some debts. In the clip Morrone, taken by hidden cameras, enters his Roman home and while he relaxes he realizes that someone has changed his precious paintings hanging on the wall.

The actor, furious, calls his manager to try to understand what happened: "How the f *** did they get my paintings? – he says confused – How did they get into my house? “. Shortly after he discovers that the person responsible for everything is Raffaele who has stolen his paintings to resell them and have the money to pay off a debt with Zio Ciccio. “It is not possible that Raffaele did such a thing to me. I know it like the back of my hand, "says the actor. Shortly after, however, he calls his friend: "Did you bring the paintings? Tell me the truth – he thunders on the phone, as he reaches the art gallery – […] Tell me how much you have to give him so we can take him out of the ***? For 3 thousand euro did you get involved with these shitty people? How much did he ask you in return? ". Once in the art gallery, Michele Morrone tries to take back his paintings and after a chase he finally discovers that it is just a joke.

Born in 1990, Michele Morrone is not only an actor, but also a singer and a painter. He made his debut in 2011 with the fiction Come un delfino 2, later he starred in numerous TV series, achieving international success thanks to 365 Days. Much loved and followed on Instagram, Michele is the father of two children, Marcus and Brando, the result of his love for Rouba Saadeh, a designer married in 2014 and from whom he divorced four years after the wedding. After a very brief relationship with Elena D’Amario, dancer of Amici di Maria De Filippi, today he is linked to Sara Al Madani, a very famous entrepreneur and model in the United Arab Emirates.

Barbara Catucci
5822 posts
Previous Post
How to manage curly hair with bangs
Next Post
How to create a personalized beauty gift kit: ideas and tips to avoid mistakes