Michele Riondino turns 42: what the actor does today 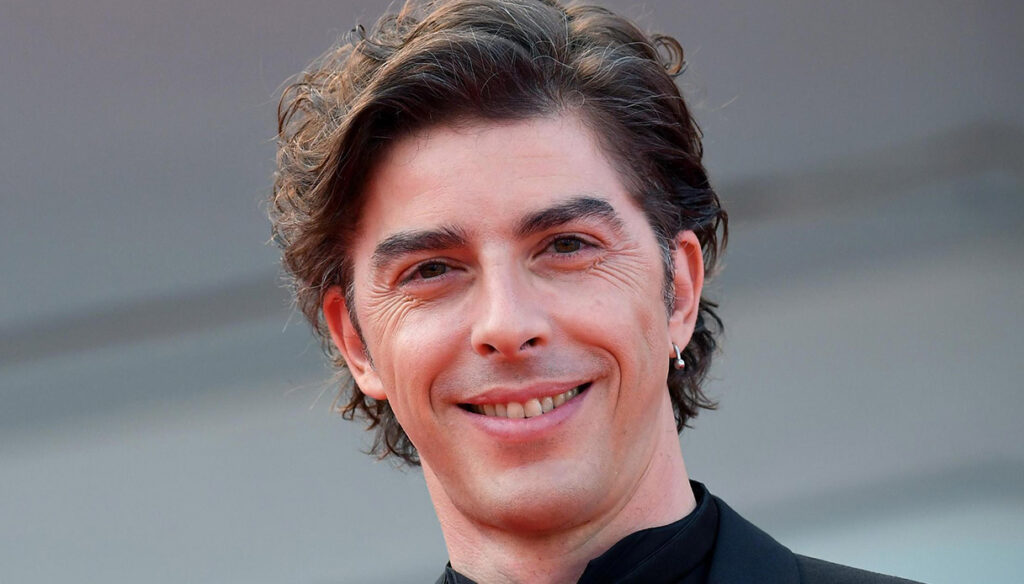 On the occasion of the birthday of the actor who has lent his face to the Young Montalbano, let's try to find out what his new projects are

Michele Riondino is one of the most talented actors of Italian cinema, appreciated for his ability to enter the part and make it his, almost as if he merged into one person with his character.

An uncommon ability, which has earned him numerous awards and recognitions, both in the film and television fields. Now that the actor has reached the age of 42, it is time to take stock and also think about future projects.

Among these, unfortunately, for the moment, there seems to be no return in the role of the Young Montalbano, the character born from the pen of Andrea Camilleri and to whom Michele has lent the face in the fiction dedicated to the first investigations of the Vigata commissioner.

"Maybe one day we will come back for another season," he said in an interview with Tv Sorrisi e Canzoni, leaving a gap open.

Born on March 14, 1979 in Taranto, Michele Riondino moved to Rome to study acting at the National Academy of Dramatic Art to then make his TV debut with the fiction Mediaset District of Police. From there then came the cinematographic experiences that also earned him important awards, such as the nominations for the Silver Ribbons and the David di Donatello awards. At the same time he continues to cultivate his great passion for the theater, acting in current events, but also in Shakespeare's tragedies and in reinterpretations of classics of mythology.

The notoriety among the general public, however, comes in 2012 with the role of the Young Montalbano, who obtains enormous success. Last year, the reruns of the seasons dedicated to the commissioner's first investigations recorded record ratings, which somehow reopened the debate on the possibility of re-enacting new episodes, especially now that the adventures of Zingaretti's Montalbano seem to have come to an end.

In 2018 Michele Riondino was the godfather of the Venice International Film Festival and in 2020, before the pandemic broke out, he returned to Rai Uno with a new miniseries that saw him protagonist, La guerra è finita, directed by Michele Soavi.

There were also other film projects in the pipeline, unfortunately skipped due to the lockdown. Thus, the actor dedicated himself again to the theater, staging the show entitled Metamorphosis Cabaret in live streaming (due to restrictions).

In the meantime, however, his liaison with Eva Nestori, a make-up artist known on the set of Young Montalbano and with whom he had two daughters, Frida and Irma, continues serenely, the latter born during the lockdown last spring.

Barbara Catucci
8508 posts
Previous Post
Albert of Monaco turns 63: the loves of his life
Next Post
Elisa Isoardi, from Guarda che Luna to the Island of the Famous: all her broadcasts