Michelle Hunziker, All Together Now changes day: when it will air 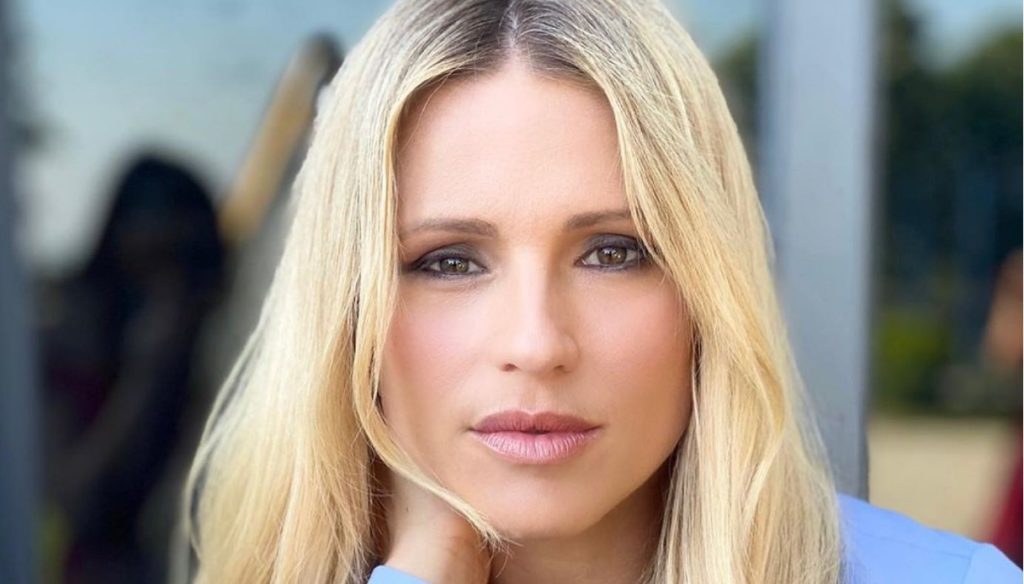 "All Together Now" finds a new space in the Mediaset schedule, due to a sudden change of program

There are only two episodes left at the end of this sparkling edition of All Together Now, which once again saw the splendid Michelle Hunziker at the wheel. And right in the pipeline, Mediaset has decided to change the cards by changing its schedule and finding a new space for the hilarious musical show.

In the last few hours, Canale 5 has made numerous changes in programming, to meet the needs of the public and "reward" the broadcasts that have had better ratings. Among these is undoubtedly All Together Now: probably thanks to the new formula that has been able to conquer viewers, with the arrival in the studio of four truly explosive jurors who have given the show a little spice. Anna Tatangelo, Francesco Renga, Rita Pavone and J-Ax in fact brought a more lively atmosphere and ignited the competition even more.

Michelle Hunziker, on the other hand, is always a perfect hostess and knows how to entertain the public, with a brilliant conduct and a superfine talent – without naturally mentioning her beauty that pierces the screen. In short, the new edition of All Together Now had all the credentials to be a winning choice in this autumn schedule, and did not disappoint expectations. On the contrary: the broadcast deserved a real promotion, passing from the prime time of Wednesday to the highly coveted space of Saturday night.

The last two episodes of the music show will be broadcast on December 5th and 12th respectively, occupying the band left free by Tu Si Que Vales – the program conducted by Belen Rodriguez closed its doors last week. An important change for Michelle who will have the opportunity to once again demonstrate her skills. And we are sure that in the transition to Saturday evening it will confirm its great success.

In reality, the shift of All Together Now is part of a broader plan to move the schedule of Canale 5. From now on Wednesday evening will be dedicated to The silence of the water, the fiction with Ambra Angiolini that has received great success happened during his first date.

On Friday evening the second weekly episode of GF Vip returns: viewers had in fact got used to the double date, so the decision that surprised everyone came from the top of the broadcaster. For a full three weeks, the reality show will enjoy this new programming.