Michelle Hunziker and Aurora, controversy over the photo on the Scala dei Turchi: they respond 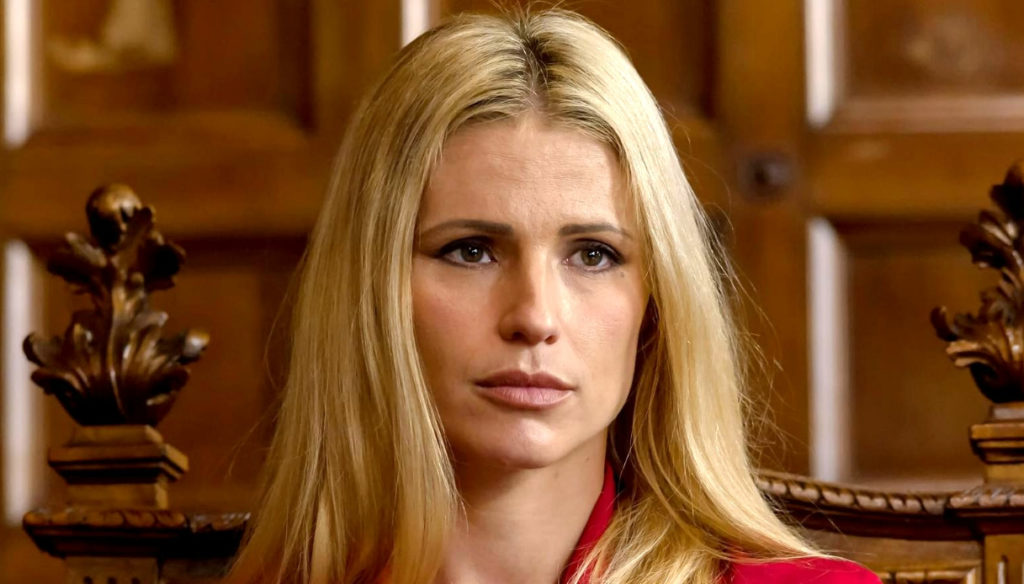 After the photo taken on the Scala dei Turchi, Michelle Hunziker and Aurora Ramazzotti ended up at the center of the controversy

Michelle Hunziker and Aurora Ramazzotti reply on Instagram after the controversy over the photo taken on the Scala dei Turchi. The Swiss showgirl and her daughter flew to Sicily for a family holiday, including boat trips and dinners based on local delicacies. To remember the trip, the two posed on the famous white marl cliff, posting the photo on social media. The shot, however, sparked heated controversy, the site in the province of Agrigento in fact was placed under seizure and there is an explicit ban on access.

"The only place where you can see my tan – wrote Aurora Ramazzotti, posting the photo taken by her boyfriend Goffredo Cerza -. (Scala dei Turchi, outside the fenced and prohibited area) ". A shot in the same location was shared by Michelle: “Chat between mother and daughter in a truly surreal location – she commented – #scaleturche (outside the protected area of ​​course)”. Both have specified that they have respected the rules, but this has not convinced the followers who have criticized them harshly.

“Excuse me, but isn't the Turkish ladder closed to everyone? What does the Holy coin do, ”someone wrote. Others added: “It should be forbidden to go up there… or am I wrong”, “In theory it is forbidden to go up there at the moment”, “Fine”, “I knew you can't go up there. Why do you? " and "It is forbidden to enter". As reported by Adnkronos, after the controversy the Port Authority opened a file and started investigations in order to see clearly. In Instagram Stories, Aurora wanted to respond to criticism. During a boat trip with Michelle, the young Ramazzotti specified: "My mother and I took a photo on the Scala dei Turchi and the controversy is already raging, we have not broken any law we were outside the fenced area, rest assured we have not committed any crime criminal".

La Scala dei Turchi is a magical place, one of the most evocative in Sicily. It is a rock covered by a white marl rock on which you can climb. On February 27, the Port Authority of Empedocle decided to seal the area, while the Agrigento prosecutor Luigi Patronaggio declared the site under seizure.

Barbara Catucci
4865 posts
Previous Post
Elisabetta Gregoraci: Flavio Briatore would be against the GF Vip, but she will go there
Next Post
Heather Parisi, the sweet dedication for her husband on Instagram