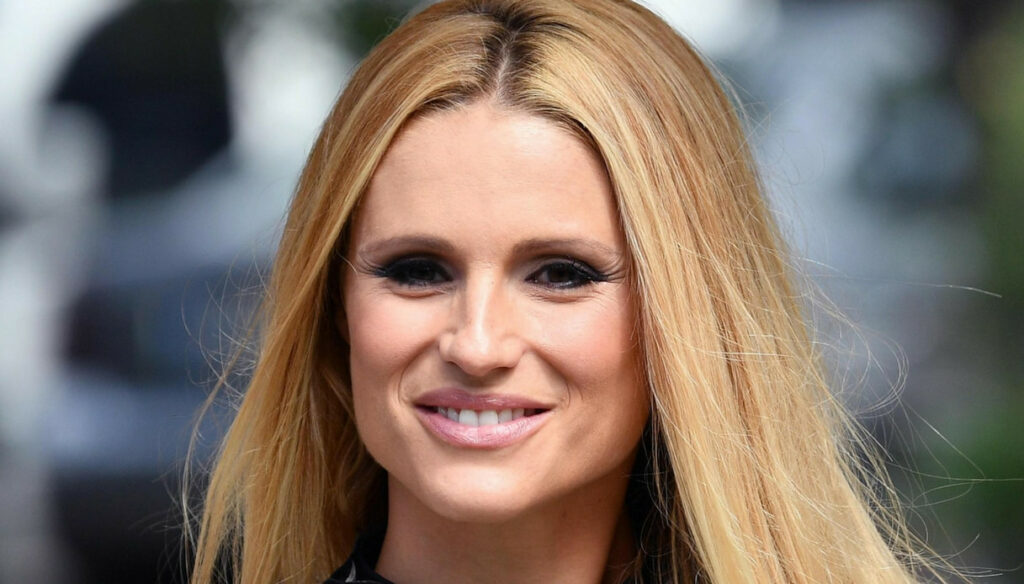 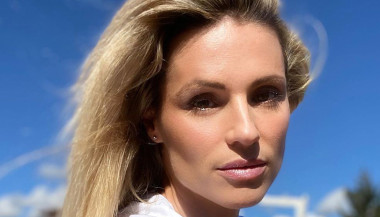 Michelle Hunziker, sports mom: goes to get Sun at school

Eros Ramazzotti guest of Felicissima Sera returned to talk about love for Michelle Hunziker. An important love story, marked by the wedding and the birth of her daughter Aurora. It was 1995 when a very young Michelle met the singer for the first time after a concert in Milan. Three years later they would have married in a romantic ceremony at the Orsini-Odescalchi castle in Bracciano, between gospel songs and emotion. Then the crisis and the farewell in 2002 with the definitive divorce that arrived in 2009.

Several years have passed since then, but to unite Eros and Michelle there is still Aurora, the eldest daughter of the couple to which both are very close. It was she on Instagram who told of following her father's guest at Felicissima Sera. During the Canale Cinque show, Pio and Amedeo, as expected, put the singer in difficulty, also talking about his love affair with Hunziker.

Between embarrassment and smiles, Eros found himself in front of one of Michelle's most famous shots: that of the Roberta underwear campaign that gave her great fame. "I think he is in good shape even now – commented the singer, answering the questions of the conductors -. When I met Michelle it was shortly thereafter from this photo. Did I recognize her by looking at her from behind? No, no, from the eyes. I liked the eyes ”. Between one uncomfortable question and another, Ramazzotti talked about the years with Hunziker.

Escaped from the interview, Eros was the protagonist of an amazing medley with his songs, from An emotion forever to L'Aurora. Daughter Aurora, proud of her father's skill with the guitar, shared her performance on Instagram.

Some time ago Michelle Hunziker talked about the end of the love affair with Eros that had made fans dream for years. A painful farewell caused by the showgirl's entry into a sect. A nightmare that began in 2001 and ended in 2006 when the presenter found the strength to get away from Clelia, the woman who manipulated her. “They told me that my husband was negative for me, but I loved him very much – he confessed to Verissimo -. When Eros put me in front of the choice either me or them I chose them ”.

Barbara Catucci
8462 posts
Previous Post
Very true, Anna Tatangelo tells how things stand today with Gigi D’Alessio
Next Post
What to watch on Netflix: the news for May 2021