Michelle Hunziker reveals a secret about the All Together Now finale 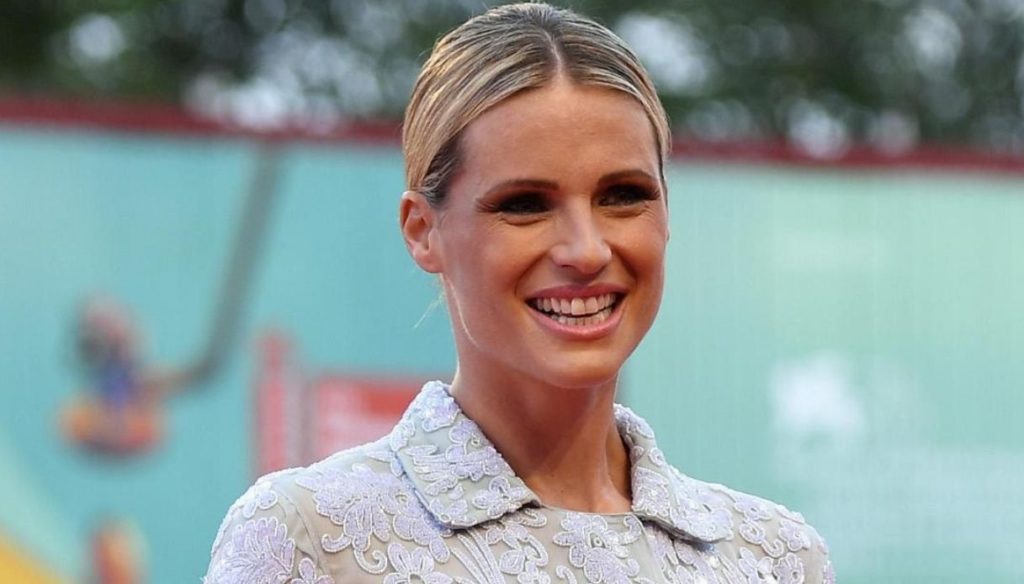 Success for the talent show broadcast on Canale 5, a new edition is already being planned

The curtain fell on All Together Now, the Canale 5 music show that saw a singing competition between talents, who were able to excite the jury, the wall of 100 and even the public from home. This third edition was won by Eki, followed by Dalila and Savio.

Leading the talent Michelle Hunziker who commented on a live Facebook on the emotion of the final, also revealing a secret to her many fans. "I am still very excited since yesterday – explained the showgirl -, because we had a truly exciting, spectacular, beautiful All Together now final".

Then Michelle added: "I'll tell you a secret: I'm a little ashamed to look, like with my family I never look at my things – then she explained – yesterday instead I was home alone and I really enjoyed it" . Even Michelle, therefore, like many people does not like seeing each other on the small screen with others, but prefers to do it alone.

Last live streaming for the showgirl and the judges of the broadcast who together have drawn up a balance sheet: "Of this incredible journey we have done and which is called All Together Now and I am happy," she said.

Accompanying her in the adventure were the judges J-Ax, Rita Pavone, Anna Tatangelo and Francesco Renga as well as, of course, the wall of 100. Michelle revealed that a fourth edition is already being planned, since the show was a success. The last episode alone was followed by 4 million spectators.

During the direct little curtain with her daughter Aurora Ramazzotti who interrupted her because she was looking for a cable. It was the same showgirl who showed her daughter with her hands in an open drawer: "She came quatta quatta – said Michelle – to screw my cables". Aurora greeted the audience and the judges and then paused to congratulate on this edition of the show. During the chat between the judges, Michelle's daughter continued to search the room for a few minutes until she intervened again amid general hilarity. And mom Michelle commented: "Children know piezz 'and core but sometimes also piezz' e …". A funny curtain for the presenter and her daughter who have a beautiful relationship and share the irony capable of piercing the screen.

Barbara Catucci
6456 posts
Previous Post
John Le Carrè: the two wives, Valerie Eustace and Alison Sharp and the four children
Next Post
Luciana Littizzetto replies to Wanda Nara: "Blessed are the women who know how to laugh at them"