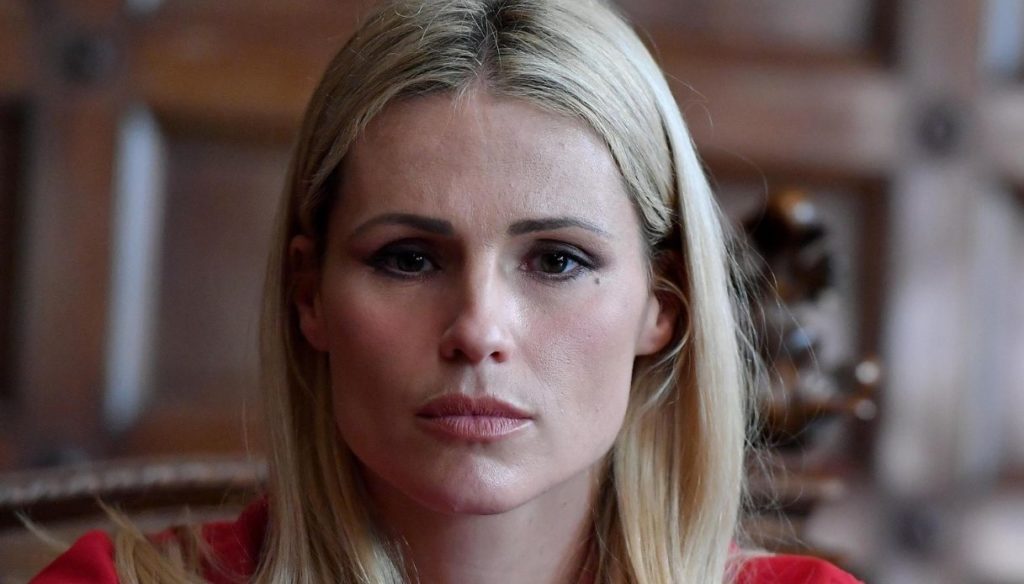 Michelle Hunziker is one of the most popular faces on Italian television. To make the presenter extremely popular, also the beautiful smile she shows off in every broadcast and on her social channels. Behind his cheerfulness, however, there are also very difficult moments.

Michelle wanted to tell them to her friend Silvia Toffanin, during an important episode of Verissimo dedicated to fighting violence against women. Among the many testimonies, including the very touching one of Valeria Graci, Hunziker also wanted to talk about past events that have greatly frightened and worried her and that have also touched her daughter Aurora Ramazzotti.

Hunziker has in fact admitted that she has been a victim of stalking several times. Thus, she recounted a very dangerous episode that saw her as the protagonist. A man, who had fallen strongly in love with her, even went so far as to threaten her with a firearm:

I've had many stalkers, some extremely dangerous. One was so convinced that he was my soul mate that when he felt refused, because he understood that there was no response to the letters and stalking, he announced through an e-mail that he would show up at mine before my play with a gun. And indeed it was. […]. It could have been a tragedy.

An extremely dangerous time. But what scared her more were the threats addressed to her daughter Aurora Ramazzotti:

It was the worst experience of all. For us mothers when they touch your child … I lived this thing with my daughter Aurora a few years ago. I received a threatening letter asking me to pay a certain amount otherwise they would have acidified the girl. I got very scared.

A fear that forced her to act immediately, even at the cost of completely and drastically changing Aurora's life in order to protect her:

I've decided to take action and put a bodyguard on Aurora. I had to completely change her life, unfortunately. But then we are positive people, and even Aueora has circumvented this moment of initial compulsion to stay at home, to always have someone next to her in her favor. This also helped her to understand many things.

A story, that of Hunziker, which deeply affected everyone. The presenter, while reliving difficult and painful moments, wanted to speak strongly about these experiences to make her closeness to all women who suffer lack of respect and real violence and to encourage them to react and report.