Michelle Hunziker, the truth about the crisis with her husband Tomaso Trussardi 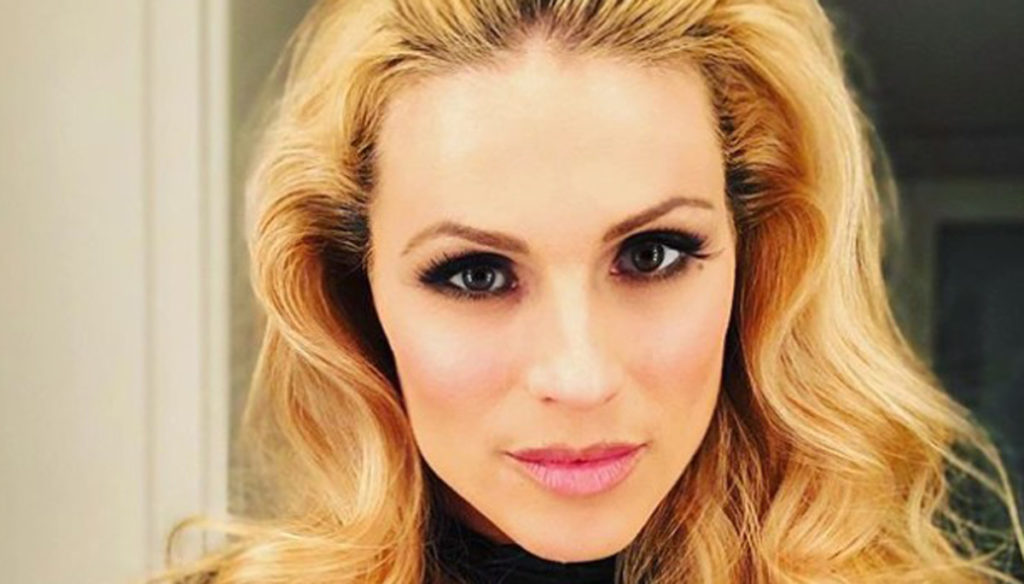 Michelle Hunziker confesses and clarifies what really happened with her husband Tomaso Trussardi after the fight. And also on the alleged pregnancy 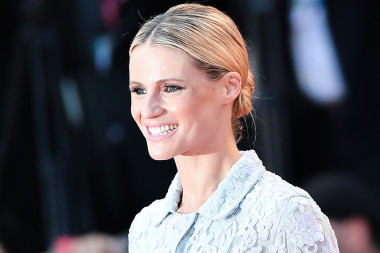 Michelle Hunziker shines in Venice (without Tomaso) and charms everyone

Michelle Hunziker silences rumors about the crisis with her husband Tomaso Trussardi.

The rumors were born after the presenter was paparazzata during violent quarrel in the street with her sweetheart. The beautiful Michelle explains to the magazine Today how things really went:

We have had photos of our quarrel, we have so much laugh at that photo because when I saw myself I was impressed: I didn't think I was so angry. I had an air so aggressive that we both exploded with laughter … Like all humans, we argue too and it's good to know. The beauty, however, is that we make peace quickly.

The presenter then revealed that she was jealous of Tomaso even though he gave her no reason:

I'm jealous, ugly, stronger than me even though over the years I've learned to control myself. But Tomaso is also jealous and this is normal … I must say that Tomaso does not give me reason to be jealous, he is a serious man, but one evening at a party a drunk girl was a little too glued to him and I was getting nervous. When he put his hand on his knee, I never saw him again, I went to her and told her "but how can you touch my husband?"

Hunziker tells of her summer "stuck" to her girls, "I really enjoyed my family". Michelle will have taken advantage of it, also because the television commitments that this year are quite intense will start again soon. To the conducting of Striscia la Notizia and All Together Now, the one of Amici celebrities was added.

The beautiful Michelle explains in the interview with Oggi why Maria De Filippi wanted her at the helm of her new show:

Maria phoned me at the beginning of the summer to ask me what I thought of this new talent. It seemed like a chat like that, of pleasure, and I told her the truth, that I found her a brilliant idea. At that point, after a while, Maria asks me: "Michelle, then you didn't understand! I want you to lead it "… We will see the public how it will react. I am very happy and gassed but with the usual twists of the beginnings.

Meanwhile, on Instagram's Stories, Hunziker also clarifies the alleged pregnancy that is attributed to her. The presenter denies the sweet wait, showing herself ironically with a fake belly.