Michelle Hunziker, the video on Instagram with her mother is all funny 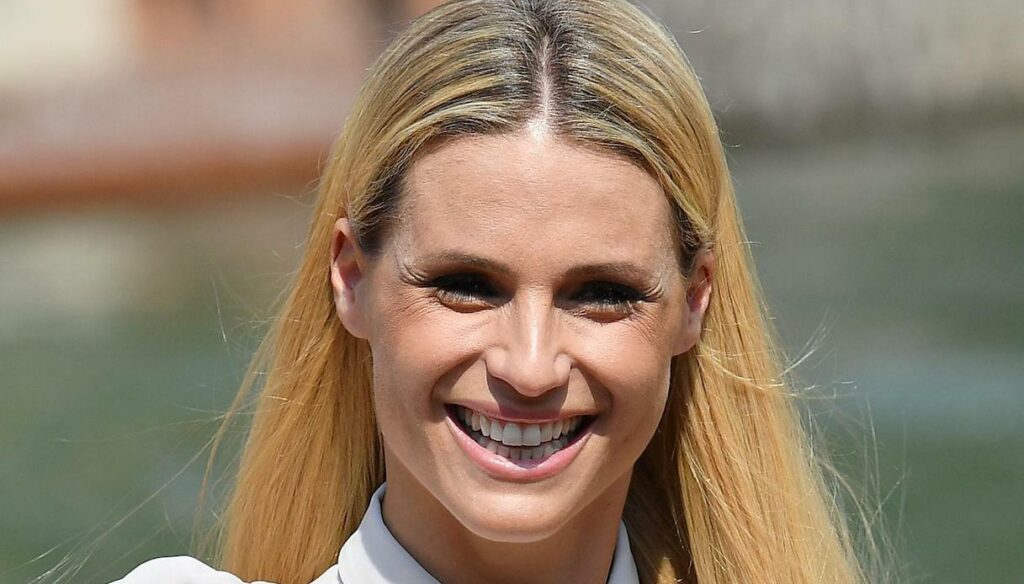 Always active on social media, Michelle Hunziker has published a funny curtain in the company of her mother Ineke

Michelle Hunziker is always very active on social media and loves not to take herself too seriously. Also this time the presenter and showgirl gave vent to the lightest and most carefree part of her character, proposing on Instagram a hilarious curtain with her mother to make all her followers smile.

In the short clip shared on her official profile, Michelle improvised a ballet to the notes of Katy Perry's song Roar. But just as she is performing for the camera, her mother Ineke appears in the background, "disturbing" her daughter's performance.

In the caption accompanying the short film, Hunziker wrote: “When you try to make a reel and someone in pajamas ruins everything! I love mum ”, with a little red heart at the end of the sentence. Fans of the host of Striscia La Notizia literally went crazy, filling Michelle's funny post with comments.

“You are beautiful and you transmit a lot of positive energy! Never change, ”wrote one fan; and again “Fantastic mom”, “What a world it would be without mothers”, “Both beautiful”, commented other followers.

It is not the first time that mother Ineke makes her appearance on her daughter's social profiles: Michelle Hunziker very often shares moments of her life with her numerous followers. In fact, there is no lack of reflections and funny videos, without forgetting the beautiful family shots in which she shows her three daughters, her husband Tomaso Trussardi or her beloved dogs.

Last February, the presenter had dedicated a moving post to her mother, which had touched the hearts of her fans, accompanied by a beautiful photo that portrayed them side by side and which showed all their beauty and their likeness.

"Mum is always Mum – Michelle wrote to accompany the snapshot -. When you have disagreements with your Mom, always remember that she has carried you under her heart for nine months. When Mum makes a mistake, perhaps she does it because, like all humans, she has limits, certain defects… if you can, however… forgive her because even when she makes a mistake she always does it thinking she is doing you good. I love you".

Barbara Catucci
8508 posts
Previous Post
Anna Valle, the men of her life: father, brother and husband
Next Post
Harry "overwhelmed by guilt for Philip": the gesture of Kate Middleton