Michelle Payne, the rider who changed history: "Women can do everything" 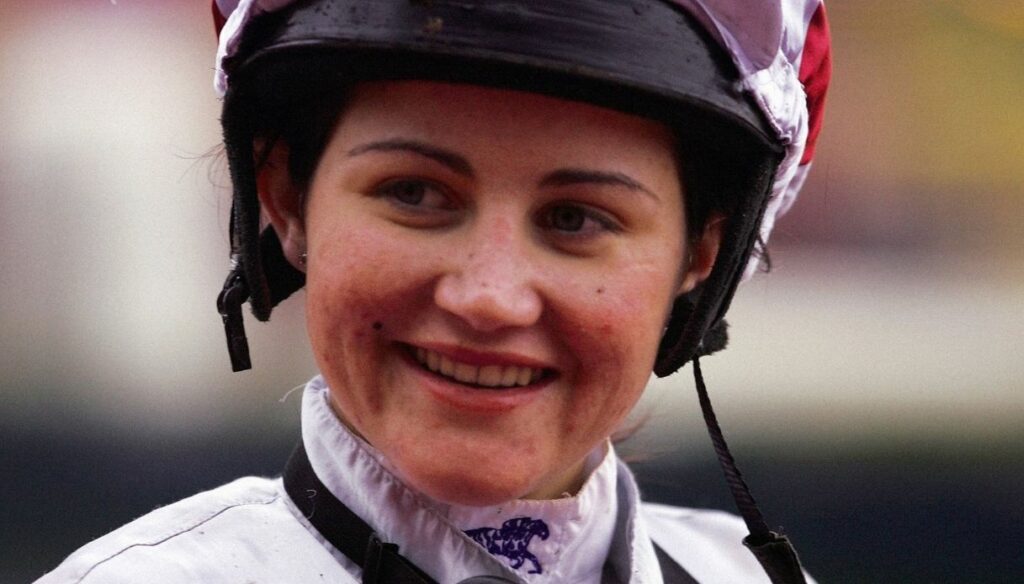 Michelle Payne is the rider who changed history by winning the Melbourne Cup: "Women can do everything"

Fantina and courageous woman, Michelle Payne with her story inspired the film The Champion, but above all she showed that there are no limits when you want to make a dream come true. What is stronger, more precious and extraordinary than a desire? Michelle knows it well when she is only 6 years old and tells her friends that one day she will win the Melbourne Cup, Australia's most famous horse race.

She will succeed, in spite of everything and everyone, in 2015, becoming the first woman to accomplish this feat. He will make it by overcoming a family tragedy and a very serious accident that could have written the word "end" on his career as a jockey. But Michelle is not the type to give up and she is ready to grab her dream and hold it tight because, as she will scream on the day of her victory: "Women can do anything and they can win anything". 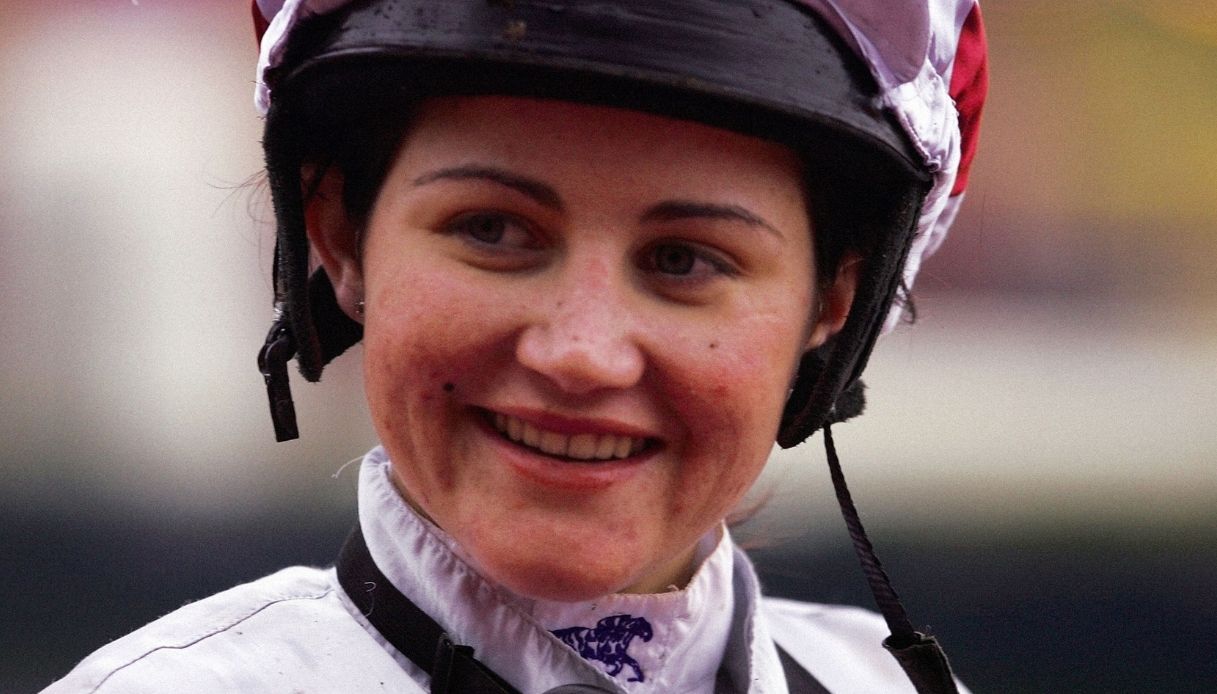 But Michelle's story begins before November 3, 2015 and starts on a farm in Miners Rest, a town near Ballarat, Australia. When her mother dies in a car accident, leaving her husband alone with ten children, Michelle begins to take care of her brother with Down's Syndrome and, despite the pain, she does not abandon her love for horses.

She grew up surrounded by a close family and with the dream of becoming a professional jockey. At the age of 15 he began competing, winning his first competition in Ballarat with a horse that had been trained by his father. His career took off, but in 2004 he suffered a sharp and painful slowdown. During a competition in Melbourne, Payne falls, sustaining numerous bruises and fracturing her skull. Rehabilitation is long and difficult, but she doesn't give up. And despite the fear he gets back in the saddle once again. 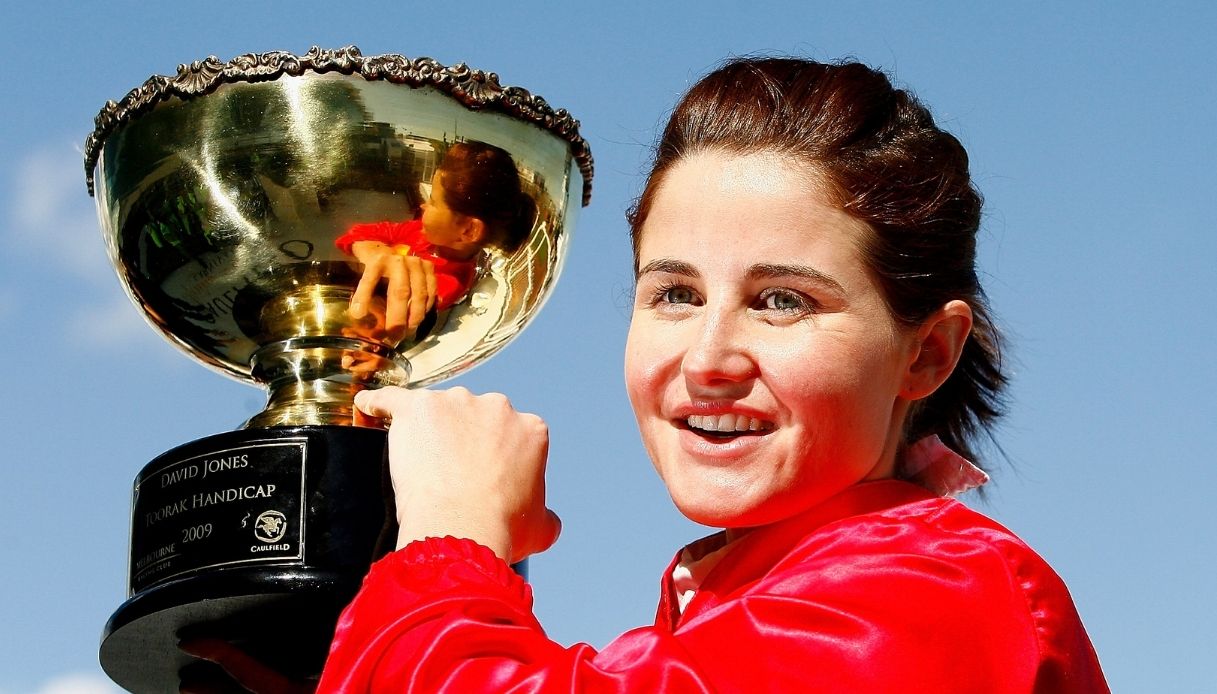 On November 3, 2015, when he shows up for the Melbourne Cup, no one believes he will make it. Michelle, for many, has no chance of ranking well, let alone winning. When it triumphs, wearing the colors of the suffragette movement (white, green and purple), it will surprise the public and an entire nation. So much so that the governor, Sir Peter Cosgrove, will find himself in trouble during his speech: he had written it before, completely ruling out the possibility that a woman was to win.

Instead it will be Michelle to win the Melbourne Cup, becoming the first woman to do so. "This is such a macho sport – he will say after the victory -. I know for sure that several owners would have been happy to see me out of the race. I want to shout it out to the world: women can do everything and they can win everything!".